Did the president lose Jon Stewart -- and his millennial base -- last night? 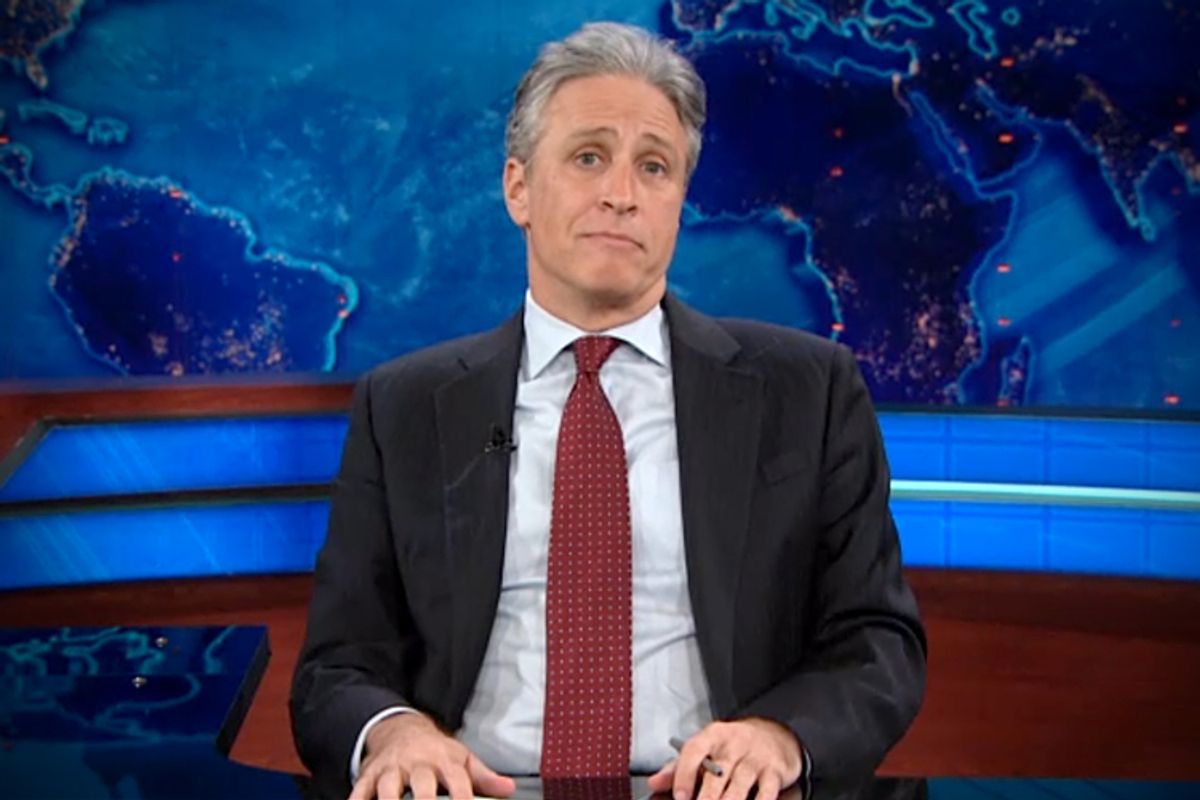 If President Obama has lost Jon Stewart, has he lost his base? It's a question worth considering after "The Daily Show" host tore into the president Monday night for a series of scandals and controversies that seem to be piling up by the hour this week. In a shouty, expletive-laden segment, Stewart said the IRS scandal will be fodder to the right-wing conspiracy theories he's been battling for years and that it single-handedly "shifted the burden of proof from the tin foil-behatted to the government:"

“Well, congratulations, President Barack Obama, conspiracy theorists who generally can survive in anaerobic environments have just had an algae bloom dropped on their f--king heads, thus removing the last arrow in your pro-governance quiver: skepticism about your opponents.”

By the time Stewart got around to the Department of Justice taking AP reporters' phone records, he couldn't even muster the energy for outrage, mumbling blankly, "mother f--cker."

Stewart, more than any other broadcaster or political figure, has become a voice for the millennial generation and a conduit for its political awakening in the Obama era. Stewart has never withheld criticism for the president, but the tone is usually like that of a comedic roast, ribbing but generous, or the kind of sober, but compassionate warning a friend may give about the need to shape up. But Stewart's performance last night suggests the host is losing his patience with the president. Could his viewers and a core constituency of the Obama base be not far behind him?

It calls to mind one of the most famed moments in broadcasting, when CBS News legend Walter Cronkite delivered an editorial opinion after the Tet Offensive in February 1968 saying, "It is increasingly clear to this reporter that the only rational way out then will be to negotiate, not as victors, but as an honorable people who lived up to their pledge to defend democracy, and did the best they could."

Apparently watching at the White House, President Johnson, who had lost the left long ago, reportedly turned to an aide and said, "If I’ve lost Cronkite, I’ve lost Middle America." Just a few weeks later, Johnson announced he would not seek reelection. (Critics say the event has been widely misreported and overblown, but it still looms large in the American consciousness of the era, even if apocryphally.)

Obama can't seek reelection anymore, of course. But he lost the right long ago, and one wonders if at least some segments of his base may be losing patience as well, as the latest scandals on transparency and freedom of the press strike nerves close to the progressive heart. If George W. Bush targeted AP reporters, or systematically went after liberal groups, the left would be justifiably outraged (and was).

Meanwhile on CNN, Piers Morgan, who is also usually quite friendly to the president and willing to give him the benefit of the doubt, said Obama's failures on transparency is America "at its worst.”