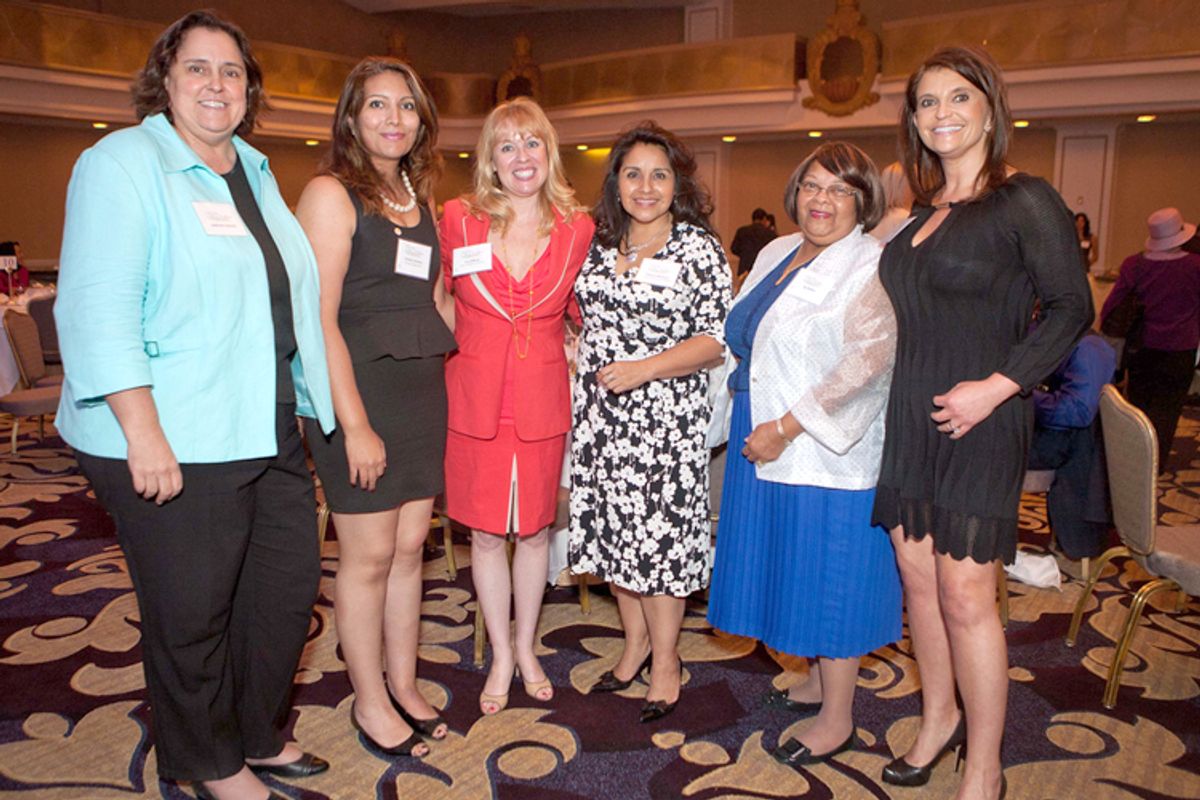 Everyone agrees that the IRS shouldn’t have targeted groups with “Tea Party” or “Patriot” in their names for special scrutiny in awarding tax-exempt status. NBC News reports two agents have been disciplined for doing so, and the Justice Department announced a criminal probe. But so far no one has identified a single conservative group that was denied status in the controversial review, though some faced bureaucratic hurdles and had their tax-exempt status delayed.

In fact, the only known 501(c)(4) applicant to have its status denied happens to be a progressive group: the Maine chapter of Emerge America, which trains Democratic women to run for office. Although the group did no electoral work, and didn’t participate in independent expenditure campaign activity either, its partisan status apparently disqualified it from being categorized as working for the “common good.”

Ironically, the national organization and its earlier chapters had gotten tax-exempt status by the IRS during the Bush administration in 2006. But it appears as though the Maine group’s rejection triggered a review of the entire organization, and Emerge America and all of its chapters had their tax-exempt status revoked. Emerge reincorporated with 527 status, which requires it to report its donors. You can read the IRS letters explaining its decisions at the bottom of this post.

Here’s what director Karen Middleton has to say:

Emerge America and its initial state programs were granted 501(c)(4) status by the IRS several years ago. Later, when a new state program applied for the same status, it was denied because Emerge works only with women who are in the Democratic Party, so the IRS determined this did not meet the definition of “social welfare” for the common good. We believed this denial triggered a review of the Emerge programs that had already been granted c4 status, and consequently those statuses were revoked. Becoming 527 organizations has not hurt our fundraising or organizational expansion – we report our donors and continue our work fully transparently.

Again, the focus on Tea Party groups is wrong, but two-thirds of the groups reviewed had no Tea Party ties -- and only a Democratic group had its status denied. This story is more politically complicated than the right lets on.

(Clarification: After the Emerge organizations became 527s, at least one did participate in an "independent expenditure" activity, as allowed by the law.)