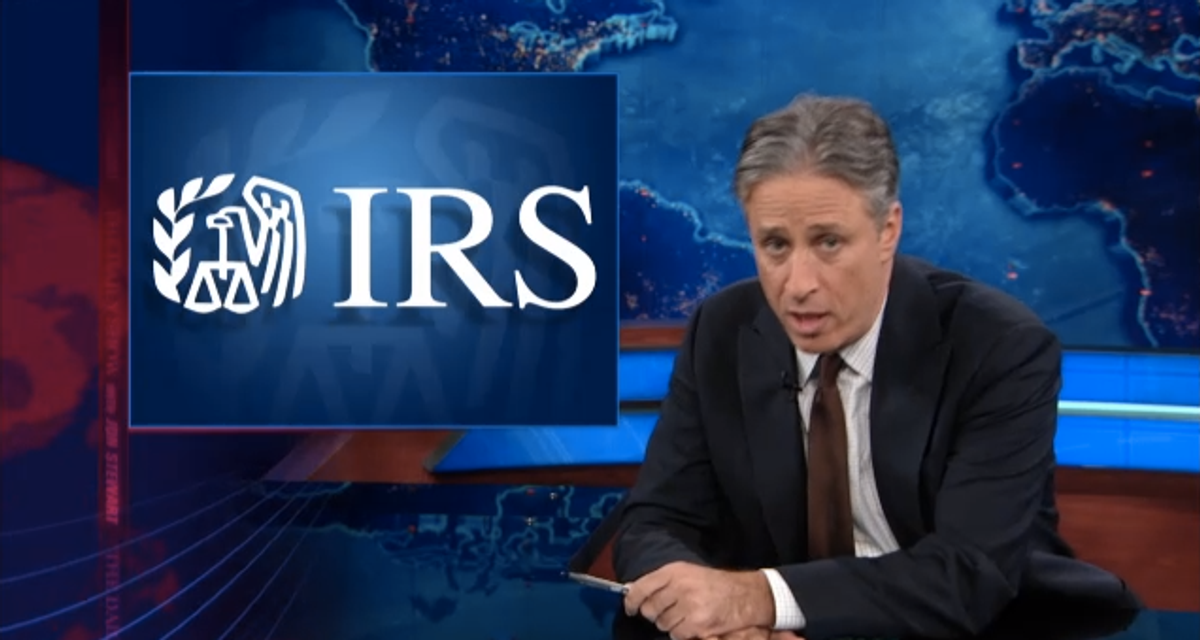 Between news of the IRS targeting the Tea Party, the on-going hearings on Benghazi and the Department of Justice spying on AP reporters, President Barack Obama is knee-deep in scandals. How did the nation's leader learn about these alleged abuses of government power? From the news. Says an incredulous Jon Stewart:"I wouldn't be surprised if President Obama learned Osama bin Laden had been killed when he saw himself announcing it on television!"