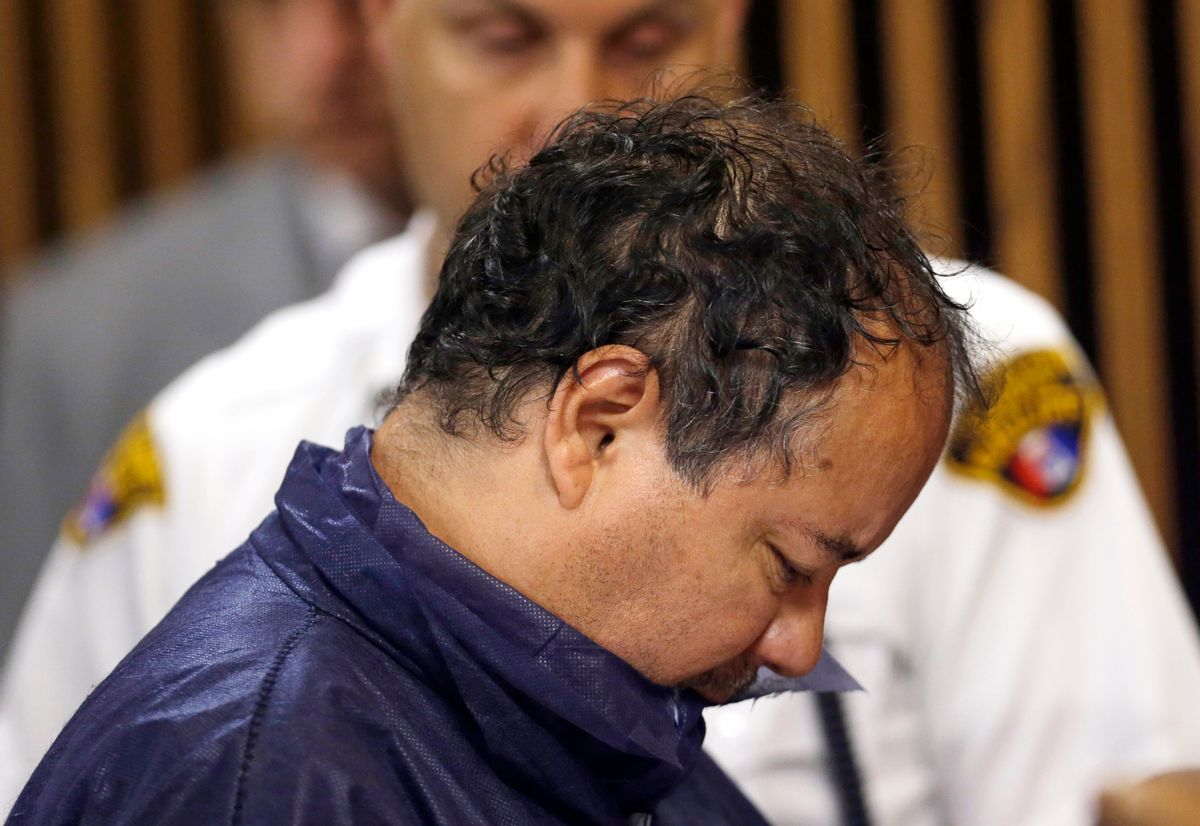 CLEVELAND (AP) — The attorneys for a Cleveland man accused of keeping three women in captivity for about a decade say he will plead not guilty.

Attorneys Craig Weintraub and Jay Schlachet (SCHLACK-et) tell WKYC-TV that suspect Ariel Castro has been portrayed as a "monster" in the media, and after meeting with him Tuesday they don't see him that way.

Weintraub says it's unfair and offensive that "the media and the community want to demonize this man before they know the whole story."

Schlachet says details of Castro's innocence "will be disclosed as the case progresses."

Weintraub also says Castro "loves dearly" the child he fathered with alleged kidnap victim Amanda Berry while she was in captivity.

Castro is charged with kidnapping and raping Berry, Gina DeJesus and Michelle Knight.