"The Great Gatsby Curve" plots income inequality against social mobility. Guess where the U.S. falls on the chart 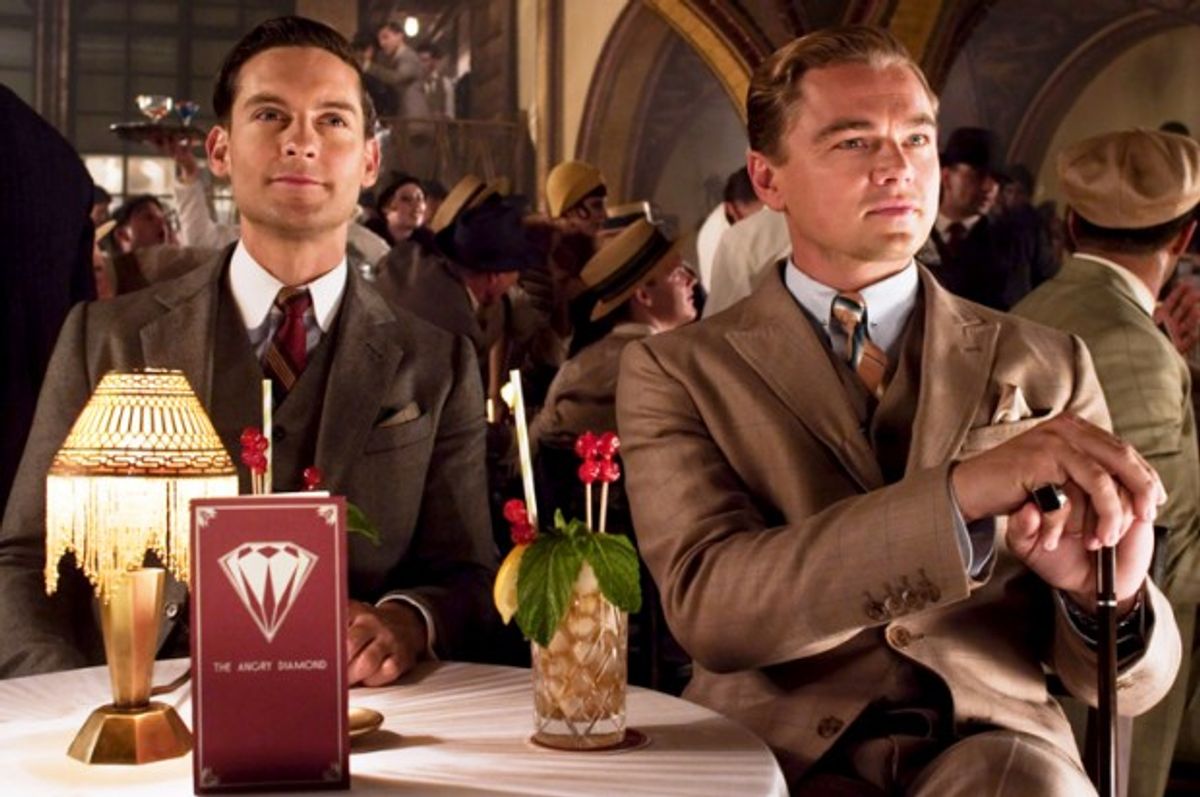 Scene still from "The Great Gatsby"
--

The film debuted at the Cannes Film Festival Monday — on the very day France once again slipped into recession.

But there are other important things "The Great Gatsby" can teach us about economics, aside from how much fun those West Egg parties must have been.

In short, there's a key lesson in here about economic inequality.

Check out this graph, or what Alan Krueger — the chairman of the White House Council of Economic Advisers — has dubbed the Great Gatsby Curve:

In short, the horizontal axis here represents income inequality (Gini coefficient), while the vertical shows economic mobility — specifically, how much a 1 percent jump in your parent's income affects what you can expect to make.

The Gatsby Curve illustrates an important point, and one that over time is likely to produce profound consequences: there is a negative relationship between how unequal a country is, and how hard it is to change your social status there.

That data sounds a discordant note for America's economy, the world's largest.

As Paul Krugman pointed out last year when viewing this chart, "America is both especially unequal and has especially low mobility. But (Krueger) also argues that because we are even more unequal now than we were a generation ago, we should expect even less social mobility going forward."

For starters, with inequality so high it's likely that more Americans will be stuck in their current economic positions for a long time to come.

But this also affects one of the major themes of The Great Gatsby — loosely defined as "The American Dream" — but more broadly as the idea that it's possible to transcend your current economic and social circumstances if you dream big enough, and work hard enough.

That profound notion has fueled the dreams of millions in the United States and around the world. It has also helped produce one of the most powerful economies the world has ever seen.

But as The Great Gatsby Curve warns, this dream is much harder to achieve in a country with high inequality.

And that troubling thought can't be soothed by a river of Gin Rickeys or, even, by a flock of fabulous flappers.

So we beat on, boats against the current, borne back ceaseless into the graph.