From Sofia Coppola's "Bling Ring" to Ryan Gosling's latest, these movies will heat up a chilly South of France 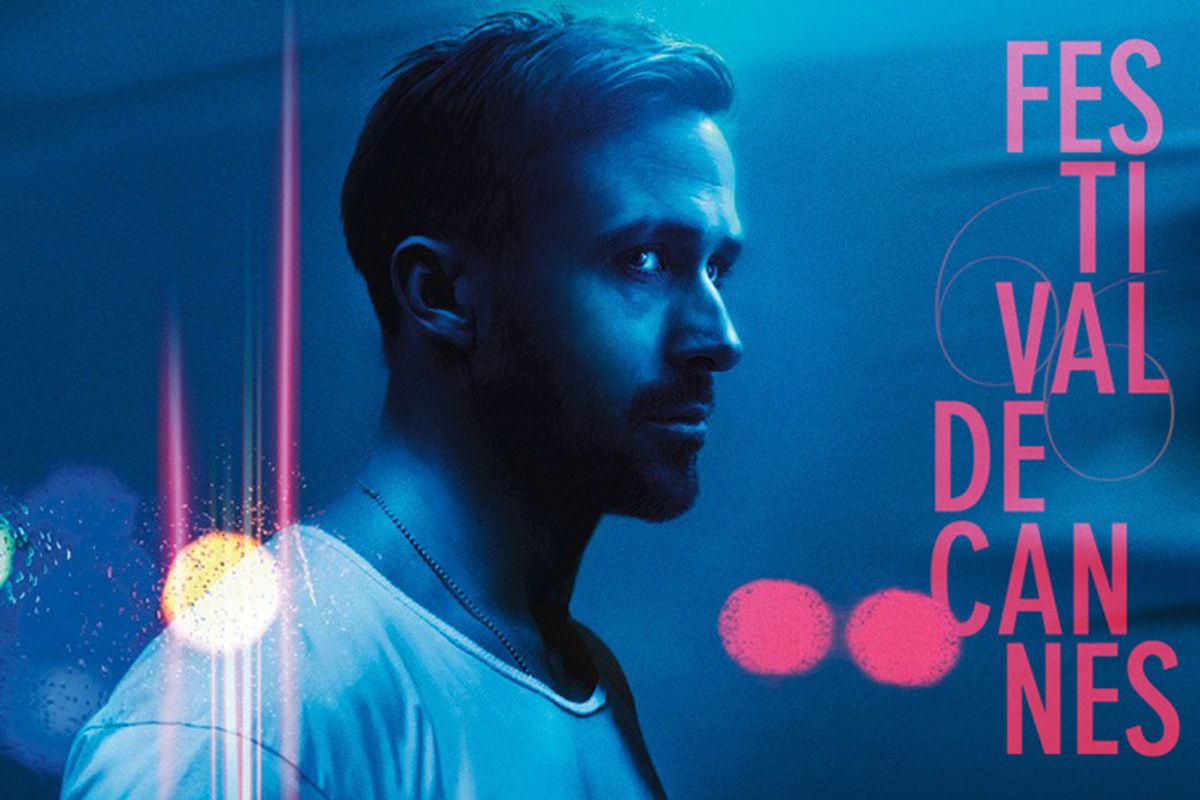 CANNES, France -- A chilly downpour greeted arrivals on the Côte d'Azur this week, with the promise of more un-beach-friendly weather to follow. Parties, interview sessions and other manufactured events were feverishly rescheduled to more sheltered locations. But while the sunny weather and picture-postcard scenery of the Riviera are usually a lot more pleasant this time of year, they aren’t the real reason why the entire film industry descends on this overgrown resort town for 10 days every spring. Now we all have an excuse to head indoors and watch movies.

I’ve already read other critics proclaiming in advance that this 66th Festival de Cannes -- which got underway on Wednesday night with the star-studded but rain-soaked European premiere of "The Great Gatsby," followed by murky midnight fireworks -- will be a memorably great one, with one of the strongest lineups in years. OK, sure, maybe. But more than anything, that’s a film-industry reaction to the fact that this festival has premiered several movies in recent years that made a big impact in America, “The Artist” and “Amour” being the most obvious examples. It’s certainly possible that this year’s festival will produce Oscar-winning films or culture-condensing moments, and a lot of people are looking forward to Alexander Payne’s “Nebraska,” the Coen brothers’ “Inside Llewyn Davis” and “Jimmy P.” -- the first English-language film from the great French director Arnaud Desplechin -- with that in mind. (Should I work in a gratuitous mention of James Franco's Faulkner adaptation, "As I Lay Dying"? Sure, why not? Puzzlingly, that is officially Franco's fifth feature as a director.)

But there’s a lot more to Cannes than star power and awards calculus, important currency as those things may be. The true value of this festival still lies the fact that immensely knowledgeable people have curated a list of unseen and ambitious cinema from all over the globe, most of which hardly anyone knows about and some of which will be very difficult to ever see again. I’m profoundly grateful for the time I’ve spent here over the years watching movies I knew nothing about purely on impulse, from Lucrecia Martel’s "The Headless Woman" to Naomi Kawase’s “The Mourning Forest” to Albert Serra’s “Birdsong,” which ended up blowing my mind and ever so slightly altering the course of my life. So this list, exciting as it is, reflects the movies that the film-crazed tea-leaf readers of Cannes already know about, the discoveries we’ve made in advance. The real discoveries – the ones that will determine whether people murmur regretfully during future festivals, “It was good, but it was no 2013” – those still lie ahead.