How to unpack the Tsarnaevs' real motives

A new report suggests they were mad about U.S. foreign policy. The truth: it's more complicated than just that 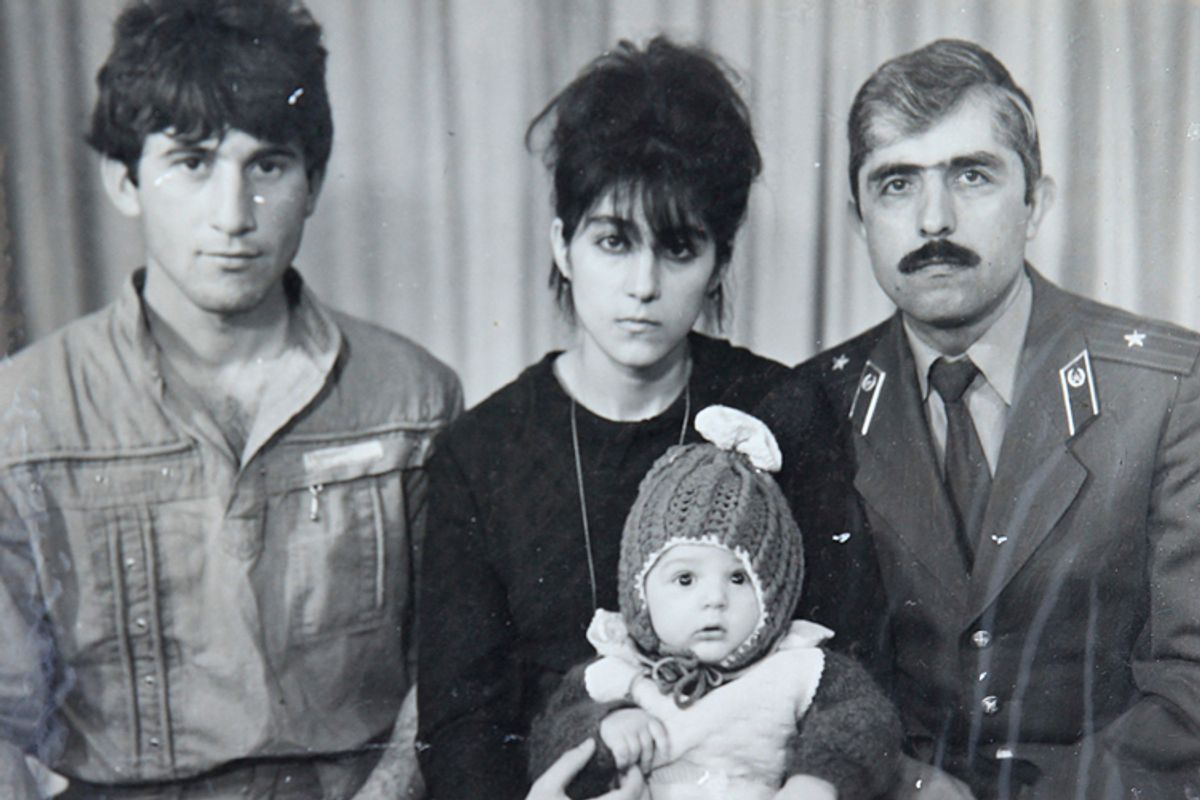 What motivated the Boston bombers? That’s the question on everyone’s minds, in the face of a new report suggesting that suspect Dzhokhar Tsarnaev left a note in his boat attributing his alleged actions to retribution for the wars in Iraq and Afghanistan. Ultimately the debate has come down to this: Is anti-American terrorism and violence a result of anger at U.S. foreign policy, as former Salon writer Glenn Greenwald and others claim? Or does it result from religious extremism, as blogger Andrew Sullivan argues?

The answer is: both. The two are entangled. First, it must be noted that Islamists are hardly the only people in the world angry at American actions in the world. Consider that Russians have nearly as unfavorable a view of Obama’s international policies, as well as the U.S. overall, as do people in Muslim countries. Greeks disapprove of U.S. drone strikes more than anyone else in the world, including Muslim-strong countries such as Jordanians, Egyptians, Lebanese and Tunisians.

Nor can it be argued that American foreign policy is more harmful to Muslims and Arabs than anyone else in the world. Reckless drone strikes are a terrible post-9/11 phenomenon, but Islamist terrorism predated that date by years. The U.S. certainly did terrible things in the Middle East before 9/11, such as implementing devastating sanctions against Iraqis. But American foreign policy often had terrible results in other places, as well. Colombia, for example, was the victim of brutal U.S. drug policies. (It’s worth mentioning that during the 1990s, when Al Qaeda emerged, Americans saved Muslims in the Balkans while bombing their oppressors, the Orthodox-Christian Serbs, and liberated Kuwait from Saddam Hussein.) Much Islamist anger is directed at Western support for dictators in the Middle East, but of course that is U.S. policy in South America, Central Asia and Africa, as well.

And yet, with few exceptions, it is extremist Muslims, not South Americans or Central Asians, who are the foreigners violently attacking Americans (or wanting to). If Greenwald is right, there should be a direct correlation between the harmful effects of U.S. foreign policy and support for anti-American terrorist attacks. But there isn’t.

That suggests something besides anger at American policies—or at least in addition to it--is at work. That something is an extreme interpretation of the Muslim religion. The 9/11 hijackers, for instance, as well as the first World Trade Center attacks, were not just Muslims or Arabs—they had a tremendously narrow view of their religion. The same thing is true with all members of Al Qaeda. Same with the shoe bomber, those who tried to blow up a British airliner, and those who wanted to storm the Canadian parliament and behead the Prime Minister. All were jihadists. That’s something the exclusively-foreign-policy folks always overlook.

Greenwald et. al underestimate the power of religion. As the political philosopher Michael Walzer once put it, there is an “inability of leftists to recognize or acknowledge the power of religion in the modern world.” Leftists often accept without question all the political grievances of Islamists, and simply overlook the corresponding religious justifications for violence against civilians.

When the Islamist philosopher-prophet Sayyid Qutb criticized the “defeatist-type people” who “want to confine jihad to what today is called ‘defensive war,’” he was specifically opposing those who killed only in response to Western oppression. Even if Western powers behaved like angels in the Middle East, many jihadists would still want to kill Americans.

And yet, every religion has extremists committing violence—Judaism has the settlers, Christianity has anti-abortion and Islamophobic extremists, and Buddhists have members killing in Burma and Sri Lanka. But only Islamists are targeting the West. So why are Islamists uniquely violent towards the United States?  Here is where things get really complex. In the best explanation for 9/11 I have yet seen, the journalist Peter Bergen listed ten reasons for that defining attack, and his reasoning can be applied to much of the violence directed the United States. On his list: the radicalization of some Muslims after the Russian invasion of Afghanistan, the humiliation at the sorry state of the Middle East, and a spillover from a Muslim civil war.

Does this mean that Western foreign policy in the Middle East has nothing to do with Islamist violence against the United States, Canada and Europe? Of course not. It is precisely the intersection of unwise and brutal U.S. foreign policy in the Middle East and religious extremism that makes the situation so combustible. U.S. policy exacerbates, enflames, and expands religious-based hatred of America. It provides widespread support for the political grievances of anti-American terrorists. Reducing the American presence in the Middle East would do a lot to dampen political Islam’s focus on the West, and its broader appeal. Anyone who thinks US support for Israel doesn’t fan flames is absurd. But ending it wouldn’t lead jihadists to conclude their efforts to kill Westerners—just ask Theo Van Gogh. The filmmaker was brutally murdered by an Islamist for making an anti-Muslim film. "At the killer's trial, he told Van Gogh's mother that "I don’t feel your pain. I don’t have any sympathy for you. I can’t feel for you because I think you’re a non-believer.” It had nothing to do with foreign policy.

The debate over the motives of foreign anti-American terrorists almost always is between those who see religious motivations for the hatred and those who see political ones. But treating it as an either/or proposition gets it wrong. Recognizing that is an important step towards taking actions that can make everyone safer.