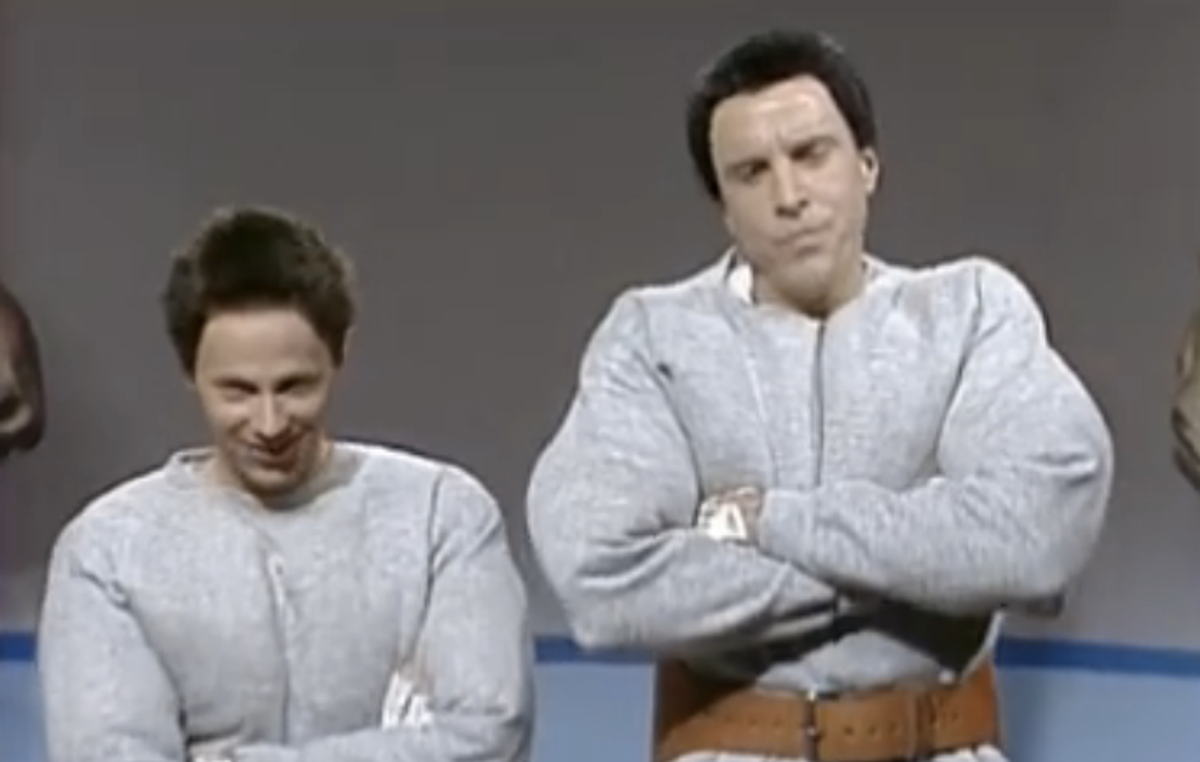 Researchers from Denmark's Aarhus University found that the more upper body strength a wealthy man has, the more likely he is to support conservative, self-interested economic and social policies. Conversely, similarly wealthy but not-similarly-stacked men were more likely to support policies in favor of wealth redistribution, such as higher taxes on the very rich. (Related: Does anyone know how much Warren Buffet is benching these days?)

The scientists say they based their hypothesis on evolutionary theory, as Science 2.0 reports:

In the days of our early ancestors, [Aarhus researchers] say, decisions about the distribution of resources weren't made in courthouses or legislative offices, but through shows of strength. With this in mind, the scholars hypothesized that upper-body strength -- a proxy for the ability to physically defend or acquire resources -- would predict men's opinions about economic redistribution.

So they surveyed hundred of people in America, Denmark and Argentina about bicep size, socioeconomic status, and support for economic redistribution. Their belief was that since bicep size as a proxy for upper body strength is irrelevant to payoffs from economic policies in modern mass democracies -- might no longer makes right -- anyone who wants to be strong is likely to have political decision making shaped by an evolved psychology designed for small-scale groups.

Psychologist and lead author of the study Michael Bang Petersen also found that men of average wealth with tiny puny baby muscles broke with the pattern, tending to be less supportive of progressive economic policies and social welfare programs than their wealthier skinny brethren.

Researchers found no link between women's upper body strength and their views on economic redistribution and taxes on the wealthy.

So, members of the American Enterprise Institute, per science: