According to officials, 19-year-old Akein Scott had a police record involving drug and weapon charges 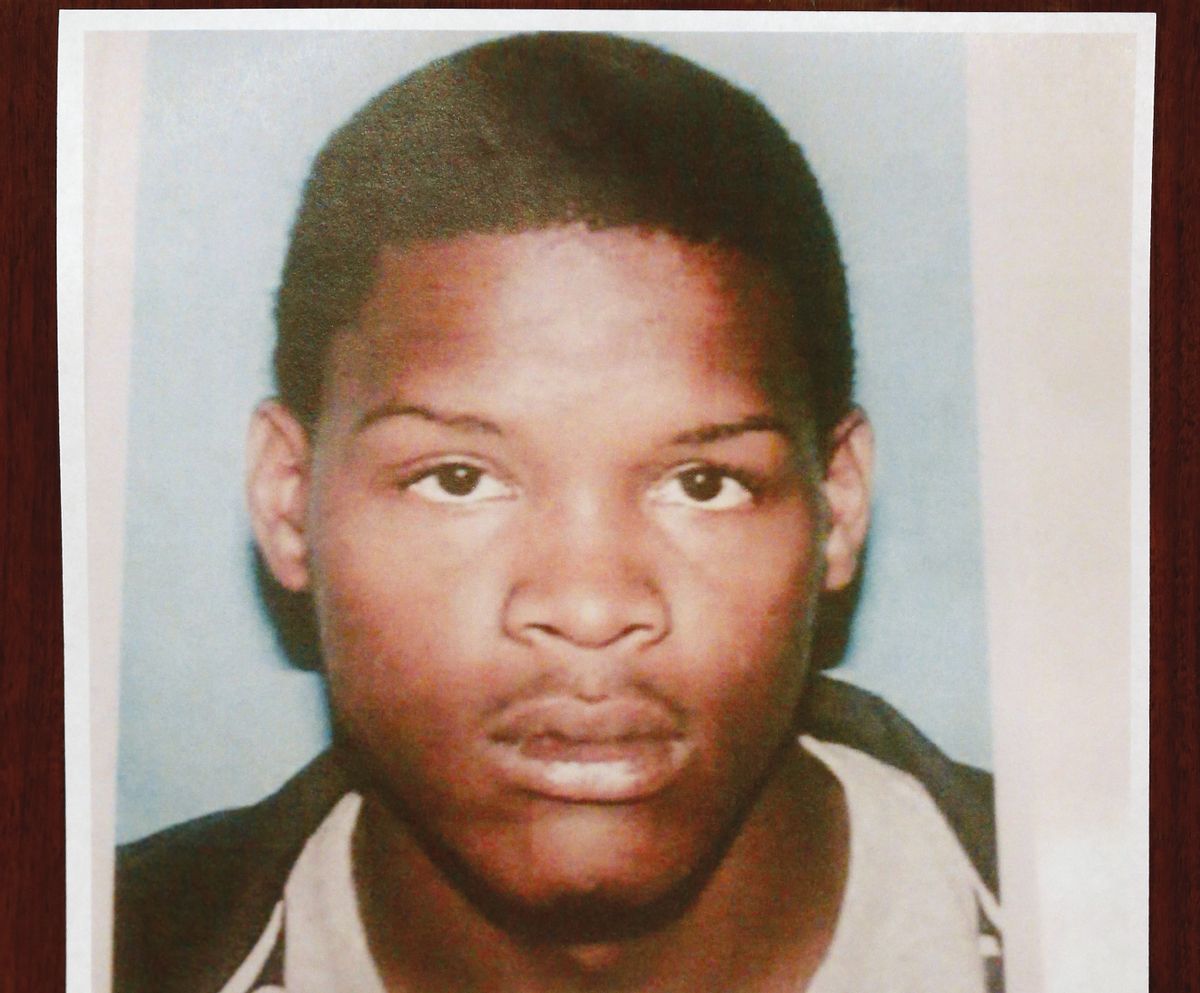 NEW ORLEANS (AP) — Authorities have arrested the man wanted in a Mother's Day parade shooting that wounded 19 people in New Orleans after he was identified in surveillance video that showed him running from the scene as the crowd scattered in all directions, police said.

Akein Scott, 19, was arrested Wednesday night in the Little Woods section of eastern New Orleans, police department spokeswoman Remi Braden said. She said no additional details were available and would not be until Thursday morning.

A possible motive has not been disclosed, and authorities have not publicly identified any other suspects. Investigators launched an intense search for Scott, with Police Superintendent Ronal Serpas urging him to surrender at a news conference Monday and warning the teen that "we know more about you than you think we know." At one point, SWAT team members and U.S. marshals served a search warrant at one location but did not find Scott.

Police offered a $10,000 reward in the case, and investigators received several tips after images from the surveillance camera were released.

Court records show some had been dropped but he was facing a felony charge of illegally carrying a weapon while in possession of a controlled dangerous substance. Scott was scheduled for a court hearing on motions related to that case Thursday. It was not immediately known whether he would be present for that hearing or whether it would be rescheduled.

Video released Monday showed a crowd gathered for the Sunday parade suddenly scattering in all directions, with some falling to the ground. They appear to be running from a man in a white T-shirt and dark pants who turns and runs out of the picture. Police said they identified the suspect from the surveillance camera images.

Police initially said three people were spotted running away from the shooting scene, though Scott has been the only suspect identified publicly.

As many as 400 people had come out for the event. Officers were interspersed with the marchers, which is routine for such events. The crime scene was about a mile-and-a-half from the heart of the city's French Quarter.

Two children were among those wounded.

The mass shooting showed again how far the city has to go to shake a persistent culture of violence that belies the city's festive image.

Gun violence has flared at two other city celebrations this year. Five people were wounded in a drive-by shooting in January after a Martin Luther King Jr. Day parade, and four were wounded in a shooting after an argument in the French Quarter in the days leading up to Mardi Gras. Two teens were arrested in connection with the MLK Day shootings; three men were arrested and charged in the Mardi Gras shootings.