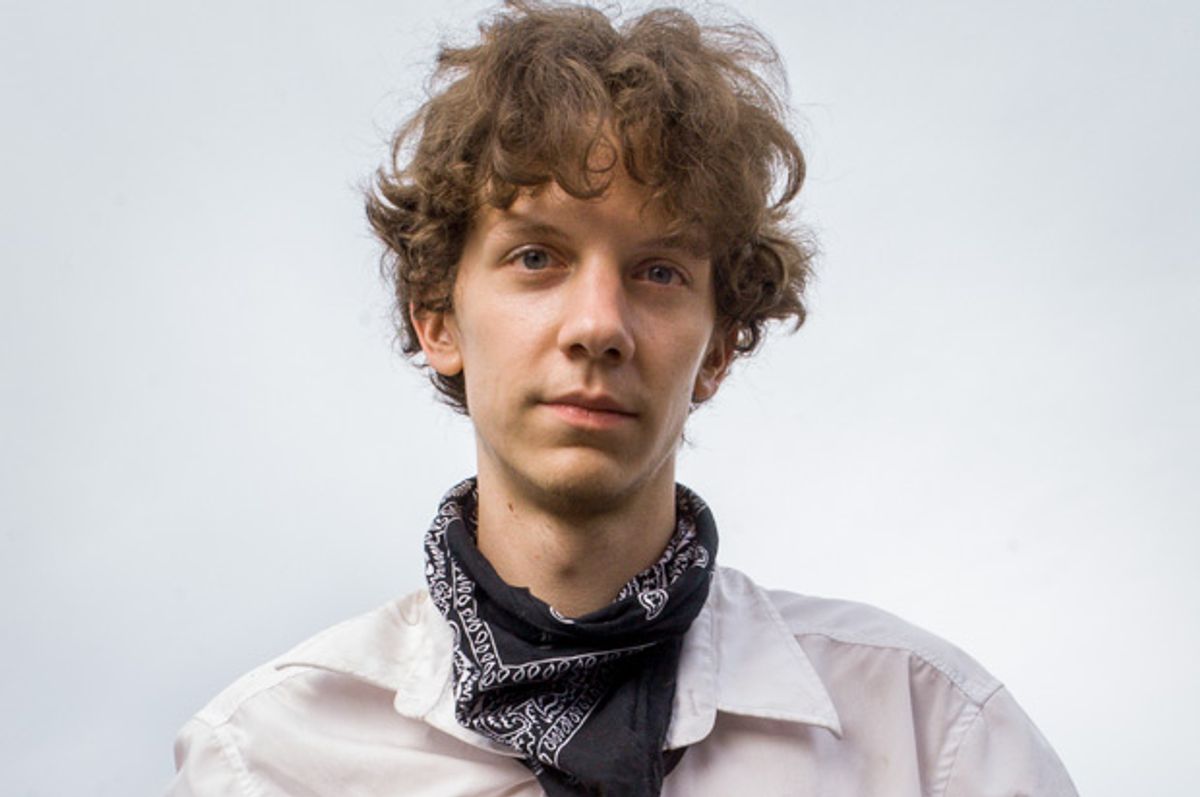 Hacktivist Jeremy Hammond has already spent 14 months in pretrial detention at federal prison in New York. He awaits trial for his alleged involvement in the famed LulzSec Stratfor hack and faces up to 42 years in prison. Meanwhile, across the Atlantic, sentencing of admitted LulzSec hackers in Britain highlights the severity of the U.S. approach to hacktivism. Three young men in the U.K. pled guilty to activity attributed to the Anonymous offshoot; their charges mirror those facing Hammond, while the extent of punishment is wildly disparate.

As activist publicity organization Sparrow Media pointed out Thursday, "three English co-defendants who plead guilty to being members of the Lulzsec hacktivist group were today sentenced by a UK court. Ryan Acroyd, the most technically experienced of the three, received the longest sentence – he will spend 15 months in prison."

“It’s a disturbing commentary on the U.S. criminal justice system that Jeremy Hammond, a young activist who is an asset to his community, will spend longer in pre-trial detention for his alleged participation in these online protests than any of his international codefendants will when they have fully served their sentences,” said National Lawyers Guild Executive Director Heidi Boghosian.

The three online activists, Ryan Ackroyd and Jake Davis will be imprisoned for 15 months, and one year, respectively – al-Bassam will not see jail time, but will have to complete 300 hours of community service.