How right-wingers use semantic tricks to kill government

Loaded terminology like "entitlements" and "welfare" skews the debate and alters America. Here's how it works 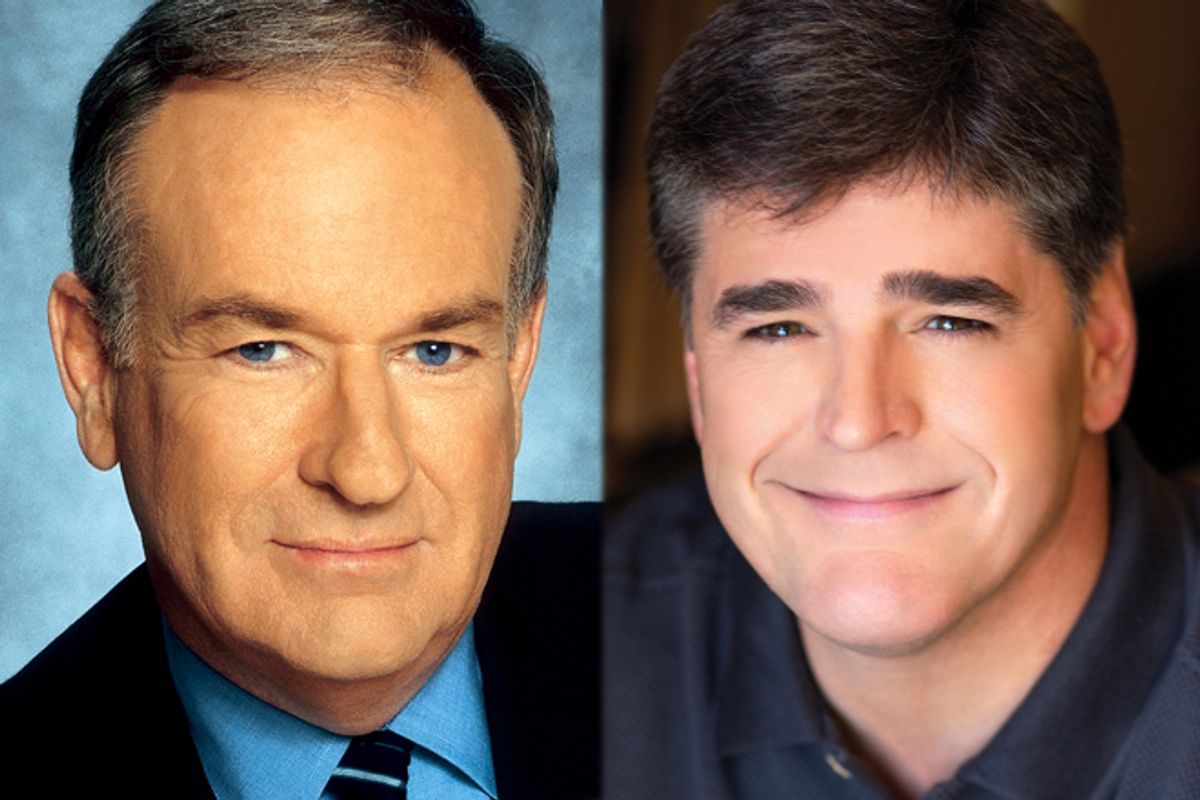 “Semantic infiltration” is a term coined by the foreign policy expert Fred Ikle and popularized by the late Senator Daniel Patrick Moynihan. Ikle defined it thus:

Semantic infiltration means one undermines one’s own position in negotiations by adopting unknowingly the terms which the adversary “infiltrates.”

Witness the two terms “the welfare state” and “entitlements.” The right has managed to turn “welfare state,” once a neutral description for a modern system of economic security for individuals, into a pejorative phrase.

An even greater triumph of semantic infiltration by the right has been the universal use of the term “entitlements.” As used by conservatives and liberals alike, “entitlements” usually refers to three social insurance programs — two of them universal (Social Security and Medicare) and one means-tested (Medicaid).

There is a certain logic to lumping together Social Security, Medicare and Medicaid, because they are the biggest items in the federal budget, apart from defense spending. Nevertheless, the concept of “entitlements” is an example of semantic infiltration that skews the debate in favor of conservatives and libertarians, for several reasons.

The most important reason is that the term "entitlements" as commonly used refers only to government programs for individual economic security that are directly funded by the federal government. But much of the U.S. economic security support system consists of subsidies for the affluent in the form of tax breaks, like those for private retirement savings plans such as 401(k)s and private employer-provided health insurance.

Routinely, we are told by politicians and pundits that we will be bankrupted by Social Security. When was the last time you heard someone warning that we can’t afford the present levels of tax breaks for 401(k)s and IRAs? Part of the invisibility of these other “entitlements” has to do with the fact that their subsidies are hidden in the tax code rather than visible as congressional appropriations. The more important reason, surely, is that the tax-code-based private welfare state disproportionately benefits affluent elite Americans, a class that includes almost all think tank experts and journalists as well as politicians and lobbyists. That’s why we are told that America cannot afford Social Security, but we never hear anyone saying that America cannot afford 401(k)s and IRAs.

The terms “welfare state” and “entitlements” are misleading for another reason. They confuse what are in fact radically different kinds of government programs: income maintenance and “merit goods.”

Merit goods are different in kind from cash transfer income maintenance programs. In a contribution to a volume about a universal basic income, Barbara Bergmann provides a good definition of merit goods:

We label a good or service a “merit good” when (a) we decide that everyone who is in a position to utilize it should have access to it and (b) when, in the absence of government provision, there are people who would not or could not acquire it on their own. The decision that all should have access to a good may be based on expected benefits to society, or on humanitarian considerations, or some combination of both. The worry that at least part of the population will not buy a sufficient quantity and quality of a high-priority good out of their own income will most often arise in the case of a good that is expensive relative to households’ income, which may totally preclude some from buying it, or might force them to make inordinate sacrifices of even higher-priority goods if they are to buy it. The worry may also arise from a paternalistic judgment that households will not choose the right thing.

In contrast with income maintenance programs, which receive broad public support, merit good programs tend to be highly contested, even in their definition. As Bergmann notes, “The extreme libertarians of the Cato Institute would have an empty list” of legitimate merit goods that are considered to be undersupplied to American citizens by the market. But most Americans, including most conservative politicians, accept the need for providing education, health care and housing in some degree to all Americans, even if they lack the incomes to purchase these goods on their own.

Why does this distinction matter? It matters because almost everything that is wrong with the American “welfare state” has to do with merit goods, not with income maintenance.

The problems with income maintenance programs are relatively minor. One can argue about whether unemployment insurance, particularly during crises like the Great Recession, is too generous or too stingy, or whether disability insurance is being gamed by some recipients. But these do not rise to the level of crises. And even the long-term shortfall of funding for Social Security is less than two percent of GDP, a minor nuisance rather than a shattering crisis.

The really screwed-up programs in the U.S. are those designed to provide merit goods to Americans in the form of health care, higher education and housing. In health care and higher education, we see naked price-gouging by providers and costs far out of line with international averages. The situation in housing has been somewhat different — the manipulation of borrowers by the housing finance industry.

The details vary, but what these public policy disaster areas all share in common is the decision by Congress, decades or generations ago, to provide major merit goods not directly, through government provision of merit goods and service, but indirectly, primarily through subsidies to private providers, either in the form of tax breaks, like those for private health insurance, or low-interest loans for college or home ownership.

In theory, with proper regulation, none of these approaches need produce either price-gouging of the kind engaged in by American medical providers and American universities, or exploitation of college students and home owners by unscrupulous lenders. In practice, we have learned from hard experience that, in the corrupt, lobby-driven American political system, systems to provide merit goods by means of private providers tend to be captured by the provider interests and their allies in Congress and the executive branch. Defenders of the Affordable Care Act hope that prices can be contained even as the government is increasing its indirect subsidies to the private medical-insurance-industrial complex by forcing millions of new customers to buy private health insurance. Good luck with that.

We should consider the possibility that the best way to provide merit goods like higher education, health and housing, while keeping costs under control and preventing price-gouging by providers, is to do it directly through public sector provision. Instead of expanding student loans, why not increase funding for low-tuition or free public colleges and universities, including community colleges?

Health care and housing would be harder to address in this fashion, to be sure, at least in this country. In the U.S., using all-payer regulation to contain medical costs would be difficult, but no doubt easier than adopting a single-payer/single-provider system like Britain’s National Health Service. And in the U.S. public housing is a synonym for poor housing for poor people.

But this is the debate we should be having — a debate about how best to provide an agreed-on list of merit goods for every citizen without oversubsidizing their providers, be they private or public. Instead, to the benefit of the anti-government right, we are having a different debate, which conflates dysfunctional merit good programs like our systems for funding higher ed, health care and housing with well-functioning income maintenance programs like Social Security, in order to delegitimize and destroy both.

So next time you hear somebody tell you that we can’t afford entitlements, you should reply, “We don’t have an entitlements problem in this country. We have a merit goods problem.”