With the help of Photoshop, artist Yao Lu has made shanshui — traditional ink paintings — of China's landfills 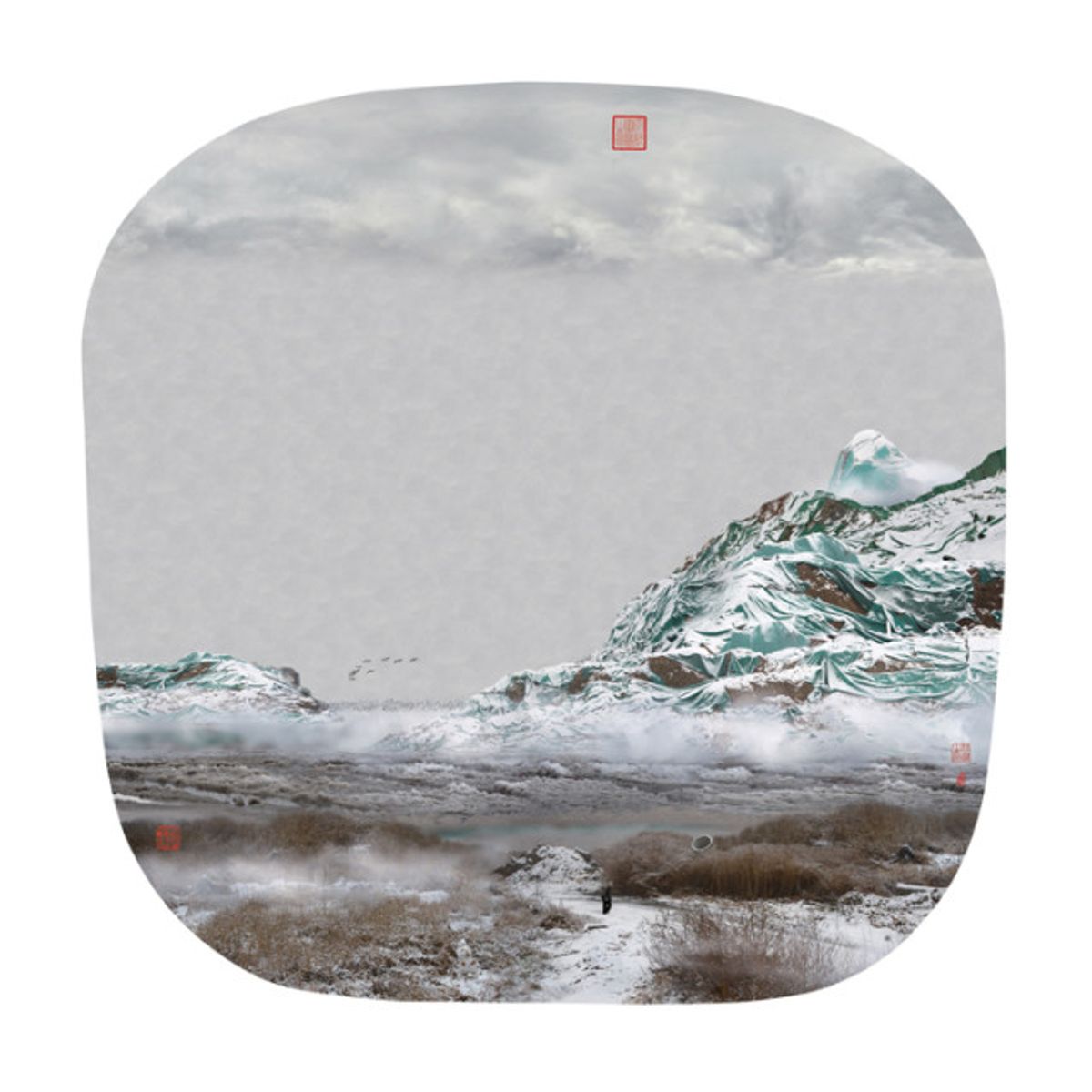 SAN FRANCISCO — Pollution and health have been on the Chinese mind as of late. From dead pigs in Shanghai to tips for avoiding bad air in Beijing, a clean environment can be difficult to find. Smog and water pollution have become a feature of China’s urban landscape, creating a hazard not just for Chinese citizens but people all over the world.

Traditional Chinese ink paintings are often known as shanshui, or mountain and water. Unfortunately, much of China’s water is no longer drinkable, and its mountains are difficult to find behind the smog. It’s a topic ripe for creative exploration.

I recently stumbled upon the work of Yao Lu on PSFK. As I clicked past, I was surprised to see the design blog featuring such a traditional landscape. But as I looked closer, I noticed that what was supposed to be an ink painting was actually a photograph. Yao carefully adjusted the image on Photoshop to create the semblance of a shanshui painting, down to little details like a red chop for the artist’s signature.

In a statement online, Yao described his project, dubbed "New Mountain and Water":

Today, China is developing dramatically and many things are under constant construction. Many things have disappeared and continue to disappear. The rubbish dumps covered with the ‘shield’, a green netting, are a ubiquitous phenomenon in China.

What’s most striking about the work is the way it twists China’s idyllic scenes into a comment on the contemporary landscape. There’s a haunting beauty to these mountains of trash, and if the world would rather forget its dumpsters, maybe art can compel us to look at them again.

Yao Lu, “Autumn Mist in the Mountain with Winding Streams” (2007)

MORE FROM An Xiao