Martha Shoffner is accused of taking at least $36,000 from a broker who invested state money 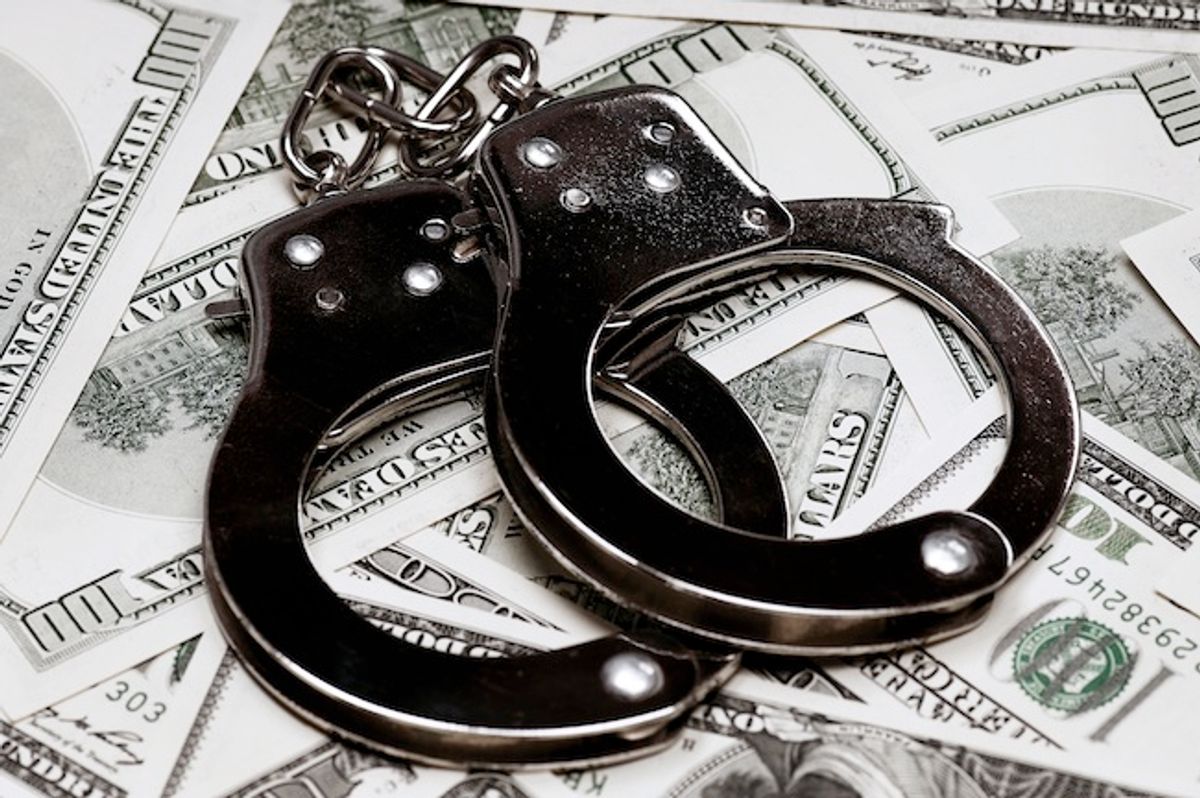 Arkansas Treasurer Martha Shoffner was arrested and charged with extortion over the weekend for allegedly accepting multiple $6,000 payments from a local broker who invested state money.

The Arkansas Times reports that over time, Shoffner, a Democrat, allegedly accepted at least $36,000, according to an affidavit filed in federal court on Monday:

Shoffner was busted Saturday after receiving the latest in a series of $6,000 payments from a confidential source wired by the FBI (an unidentified securities dealer apparently given immunity from prosecution for cooperation). The source told the FBI he had paid Shoffner a total of $36,000 in six payments every six months, plus almost $5,000 in cash for a campaign event, in return for an increasing share of the state bond business.

Shoffner got several of the payments rolled up and sealed in a pie box.

"(The broker) began receiving more of the state's bond business after he/she began paying Shoffner $6,000 cash every six months," the affidavit said, according to the Associated Press. The broker "recognized his/her bond business with the state grew because of the payments he/she made to Shoffner."

The Arkansas Times reports that Shoffner appeared in federal court on Monday and was released on her own recognizance.