Watchdogs: ABC "in danger of losing a lot of credibility" on Benghazi saga

After inaccurate reporting transformed the trajectory of the story, the network doubles down and denies culpability 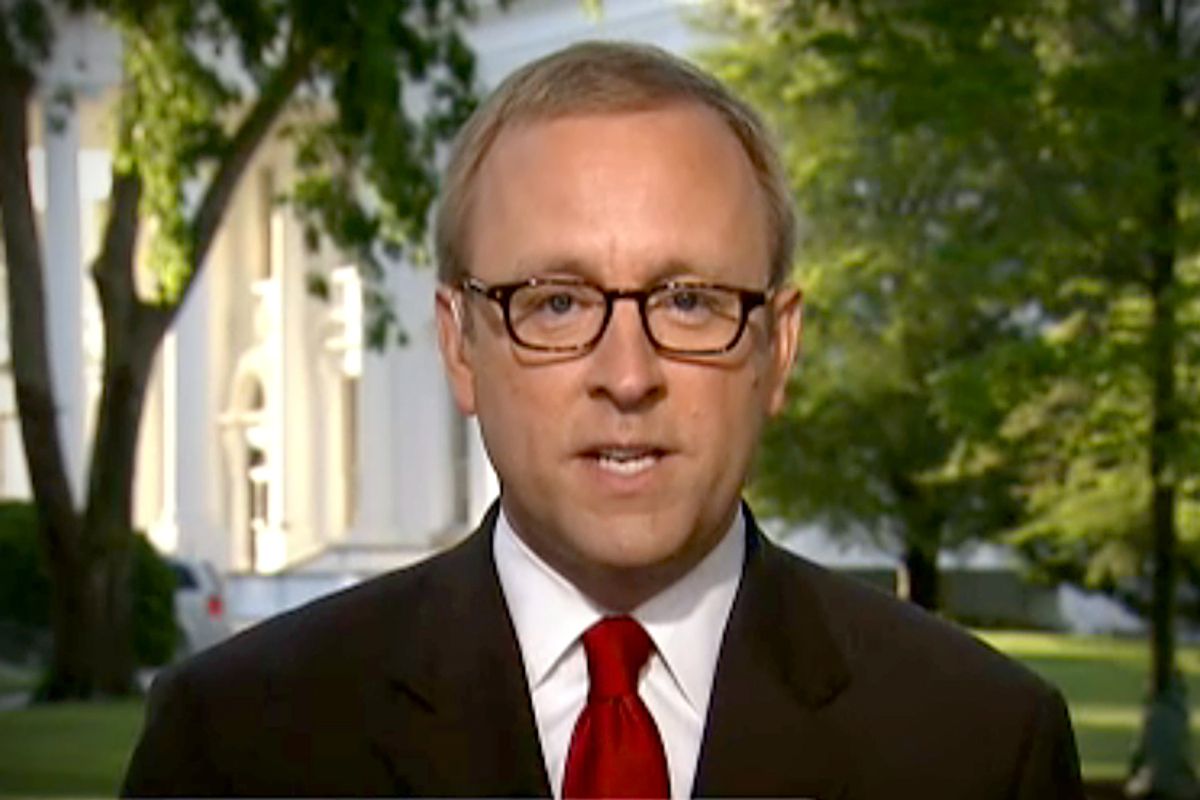 After ABC News' Jonathan Karl issued a brief statement yesterday -- that stopped short of an apology -- regarding his hyped-up report of Obama administration emails on Benghazi, which he falsely claimed to have "obtained" and "reviewed," media watchdogs are not satisfied that Karl has owned up to his mistake.

To review, Karl erroneously reported that he'd personally seen emails that showed national security adviser Ben Rhodes seeming to intervene on behalf of the State Department in a turf battle with the CIA -- but the actual emails (uncovered by CNN's Jake Tapper) revealed Rhodes did not mention the State Department at all. It was later shown that Karl had not actually obtained or reviewed the emails, but he and the network stood by his reporting and story, anyway. Karl did not show up on ABC's "This Week" on Sunday to address the issue but instead released a terse statement to CNN doubling down on his contention that the story was solid.

If ABC is standing by the story, said Kelly McBride, who teaches journalism ethics at the Poynter Institue, then they need to explain in detail which parts of the story are rescuable and which are not. "I think they're in danger of losing a lot of credibility because they can't say here's what we got right and why we got it right, and that's really what they should be doing," she said an interview with Salon.

"It is my belief this latest statement from Karl confuses rather than clarifies. Ethical transparency is not being achieved," Tim McGuire, a journalism professor at Arizona State University and a former president of the American Society of Newspaper Editors, told Salon in an email.

In his brief statement to CNN, Karl said the story "still entirely stands." But as Josh Marshall wrote today, "This is simply false. Folks on either side can disagree over how much it changed the story. But you can’t have a major part of the story be false and have the story ‘entirely stand.'"

Fred Brown, who sits on the Society of Professional Journalists' Ethics Committee and teaches at the University of Denver (he literally wrote the book on this), told Salon that ABC News should have been more forthcoming more quickly after they realized that they had been played by a source. "You have and obligation to come clean as soon as possible," he said in an interview.

Brown added that they should have revealed more information about their source in the first place so readers would have been better informed about possible motivations. This doesn't necessarily mean eliminating anonymity entirely, though that's ideal, but knowing that it came from Republicans would be helpful, he said. "The more information the better."

Rick Rockwell, who teaches journalism ethics and is the director of the International Media School at American University, told Salon that professional ethics codes dictate that reporters "be accountable for what we write, not defensive."

"Getting ABC to those admissions that they followed a sloppy process in the construction of their flawed exclusive revealed the network to be reluctant when it comes to following the ethical path," said Rockwell, who once worked for ABC News himself.

Jay Rosen, a prominent media commentator and a journalism professor at New York University also criticized Karl and ABC for "obfuscating" and failing to take the issue seriously. "Jon Karl has dragged the entire news division at ABC (and now George Stephanopoulos) into his self-dug pit. He got played. His colleagues at other news organizations know it. His friends at the network, were they real friends, would try to talk him out of this disastrous state of denial," Rosen wrote on his blog.

Every expert we spoke with preached a doctrine of transparency. Mistakes happen, but audiences expect journalists to be up front about them and provide as much information as possible about what went wrong as soon as possible. ABC failed to do that here, they said.

Could showing how the sausage is made undermine public trust in the media? Maybe, but "I don't think it's possible for the public to think less of us in journalism," McBride quipped. Indeed, Americans are not too fond of the mainstream media, and sometimes it's not hard to see why.