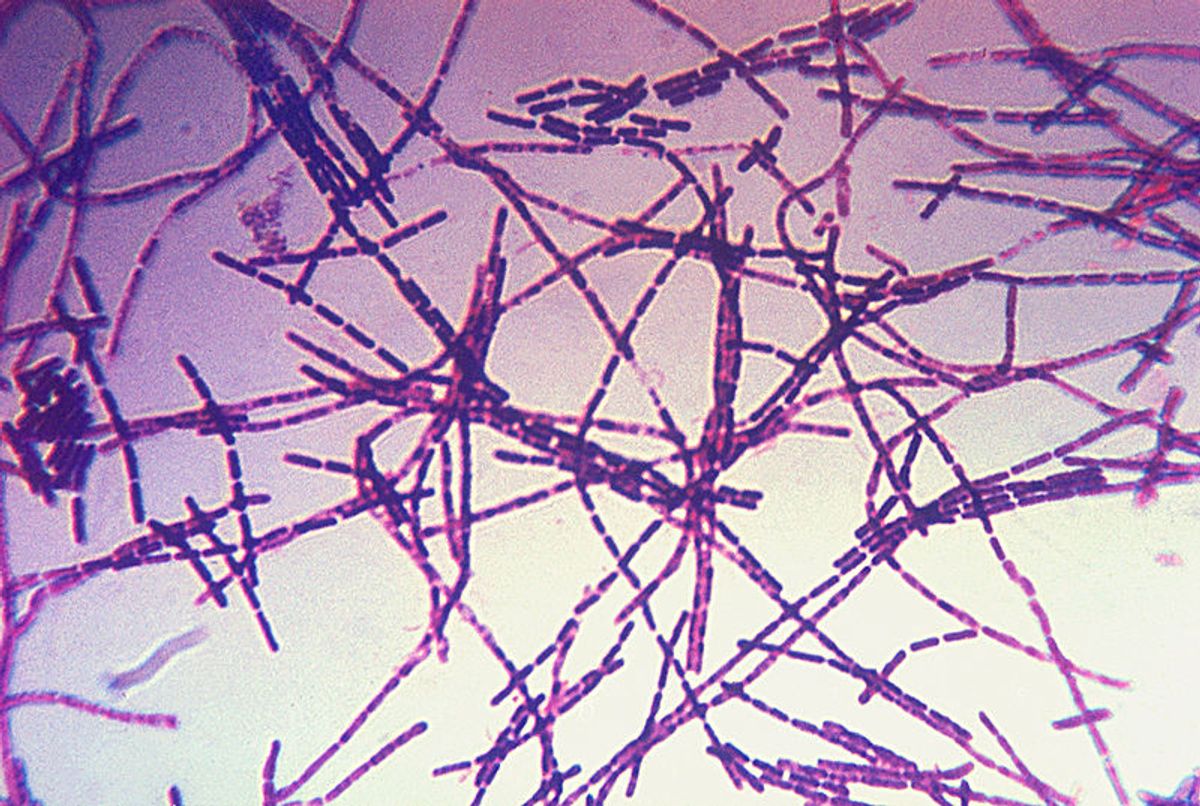 A Los Angeles Times investigation published on Sunday revealed how a biowarfare consultant to the Pentagon and DHS urged the government to stockpile a drug that defends against Anthrax -- a drug developed and sold solely by the biotech firm where he served as a director.

Former Navy Secretary Richard J. Danzig reportedly stressed the imminent threat of an Anthrax attack "while serving as a director of a biotech startup that won $334 million in federal contracts to supply" a drug to defend against it. As the Los Angeles Times reported:

By his own account, Danzig encouraged Human Genome Sciences Inc. to develop the compound, and from 2001 through 2012 he collected more than $1 million in director's fees and other compensation from the company, records show.

The drug, raxibacumab, or raxi, was the first product the company was able to sell, and the U.S. government remains the only customer, at a cost to date of about $5,100 per dose.

A number of senior federal officials whom Danzig advised on the threat of bioterrorism and what to do about it said they were unaware of his role at Human Genome.

... "Holy smoke — that was a horrible conflict of interest," said Russell, a physician and retired Army major general who helped lead the government's efforts to prepare for biological attacks.