The new geography of poverty 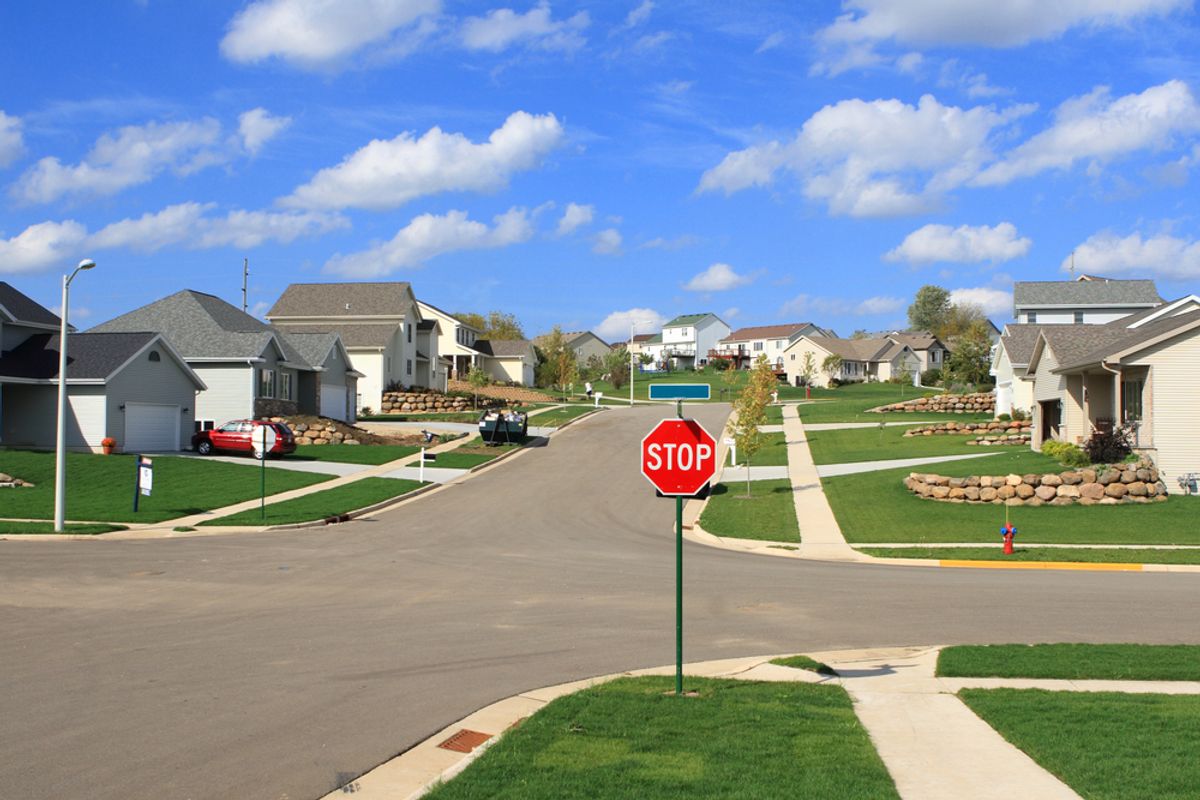 A new report released on Monday by the Metropolitan Policy Program of the Brookings Institution found that poverty is down in urban areas like New York City but is on the rise in surrounding suburbs and has been for the last decade.

According to the analysis of census data, urban poverty in the New York metropolitan area is down by 7 percent, but the number of people living below the federal poverty line in nearby suburbs rose by 14 percent over the past 10 years. As reported by the New York Times:

While New York and Newark’s combined share of poor people in the region dipped from 71 percent to 67 percent, the cities were home to twice the 800,000 or so people who officially qualified as poor in the suburbs in 2010.

“It seems like as the city prospered and got more expensive over the 2000s, poverty crept up in a lot of the region’s older suburban communities,” [analysis co-author Alan] Berube said.

“It might not have been people moving from city to suburban neighborhoods per se, but as the region creates more low-wage jobs, and attracts more new immigrants, low-income households that in the past might have located in the Bronx or Brooklyn are now settling in places like northern New Jersey and Westchester County."

Co-author of the analysis and Brookings fellow Elizabeth Kneebone told Emily Badger at the Atlantic that this trend is changing the way Americans view poverty and the creature comforts of suburbia, as well as how lawmakers and think tanks must design policy:

"We think about suburbs in one way," says Elizabeth Kneebone, a fellow at the Brookings Institution's Metropolitan Policy Program. "We have a very stereotypical view of suburbs as middle-class, affluent, 'Leave-It-to-Beaver' type places ..."

And yet, over the last decade, suburbs have increasingly become home to America's poor. Between 2000 and 2011, the population living in American cities below the poverty line increased by 29 percent. During that same time, across the country in the suburbs of metropolitan areas as diverse as Atlanta and Detroit and Salt Lake City, the ranks of the poor grew by 64 percent. Today, more poor people live in the suburbs (16.4 million of them) than in U.S. cities (13.4 million), despite the perception that poverty remains a uniquely urban problem.

"This really isn’t about shifting resources away form cities to suburbs, or saying 'Oh look here, now the problem is in suburban communities,'" Kneebone says. "It is understanding that this is a regional issue, that suburbs face the same challenges that cities have been facing for decades. But we have an opportunity now to change the way we tackle these challenges so we don’t create the same mistakes in the suburbs that have led to concentrations of poverty in cities."