@Nunferno skewers Brown's writing style, from his outrageous similes to his penchant for unnecessary details 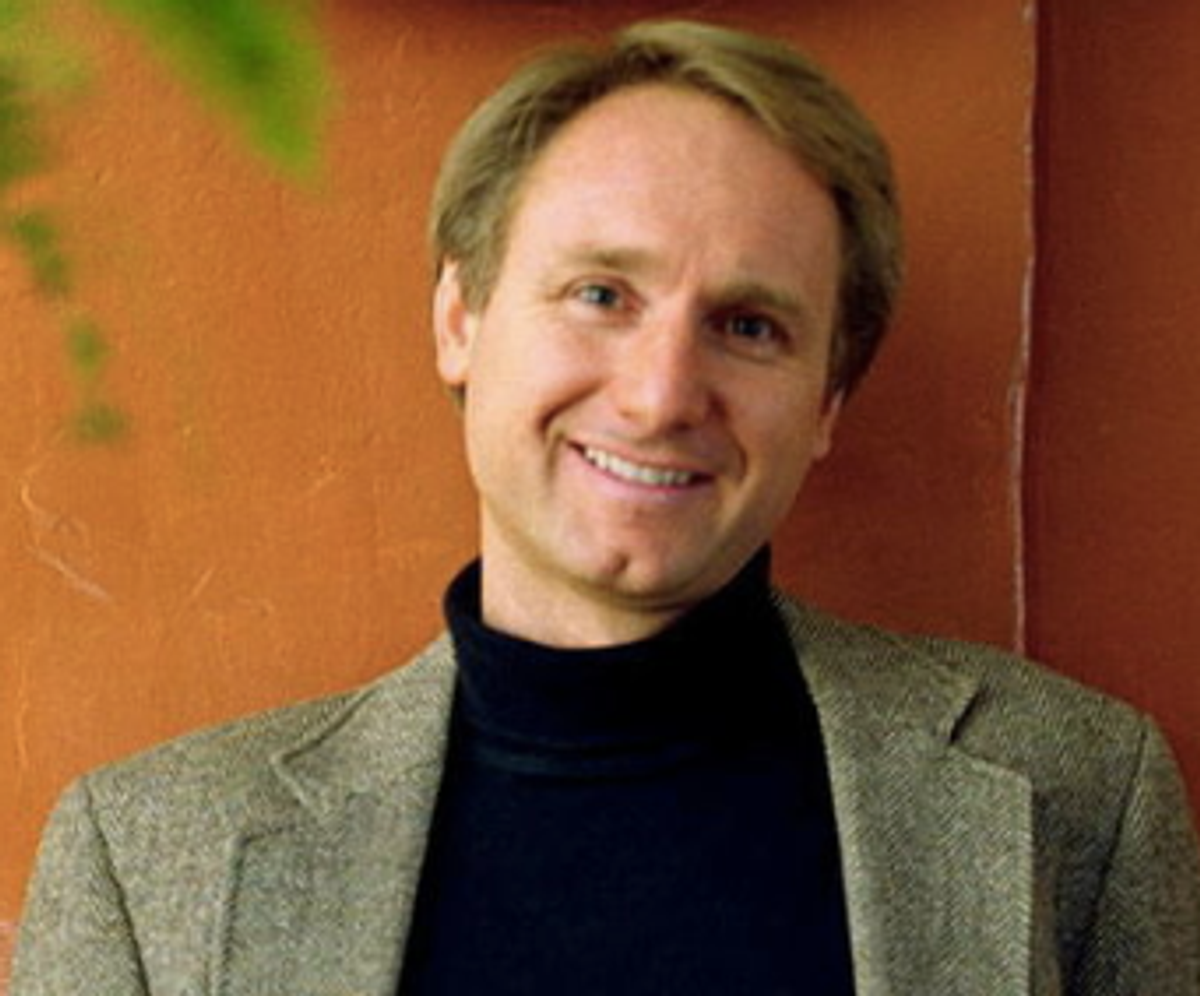 Dan Brown just published a new novel. It’s hard to miss, what with there being a tower of "Infernos" beside every supermarket checkout. Soon, your mom and co-workers will be asking you what you thought of the Big Twist at the end when Robert Langdon uncovers whichever conspiracy it is this time round. Then in 18 months, the whole cycle will begin anew when the inevitable Tom Hanks movie juggernaut rolls out.

While Dan Brown books are page-turners, they’re also littered with wordcount-boosting details, like the specific height of buildings or the exact make and model of Langdon’s current vehicle of choice. And let’s not even start on the bizarre mixed metaphors.

It’s pretty easy to make fun of Dan Brown. Just ask Telegraph columnist Michael Deacon, whose written-in-the-style-of-Dan-Brown "Inferno" review went viral last week. "Inferno" may have a ready-made readership of millions of "Da Vinci Code" fans, but it’s hard to deny that Brown’s writing style reads like a cross between a Wikipedia entry and the internal monologue of an art history professor.

Luckily, if you don’t want to read the actual book, there’s always @Nunferno. This Twitter account is currently retelling the entire story of "Inferno" from start to finish — more or less.

@Nunferno is careful to feature a selection of spot-on Dan Brown parodies, from unnecessarily clumsy details (“Langdon opened the brown door. 'Hello renowned symbologist, Mr Langdon, 46,' said the unknown woman, 23. 'Hello unknown woman,' said Langdon.”) to some beautifully crafted similes (“Her lips were full like IKEA on a Sunday and her eyes smouldered like a sack of kittens on a barbecue.”). It’s a worryingly plausible read.

What’s "Inferno" actually about? Well, it has something to do with Dante and features the middle-aged Langdon solving a mystery alongside a beautiful young woman. Aside from that, we wouldn’t want to spoil it for you. We’ll leave that to @Nunferno.