Obama's approval losses could be "offset by improved voter attitudes about the economy," Silver argued 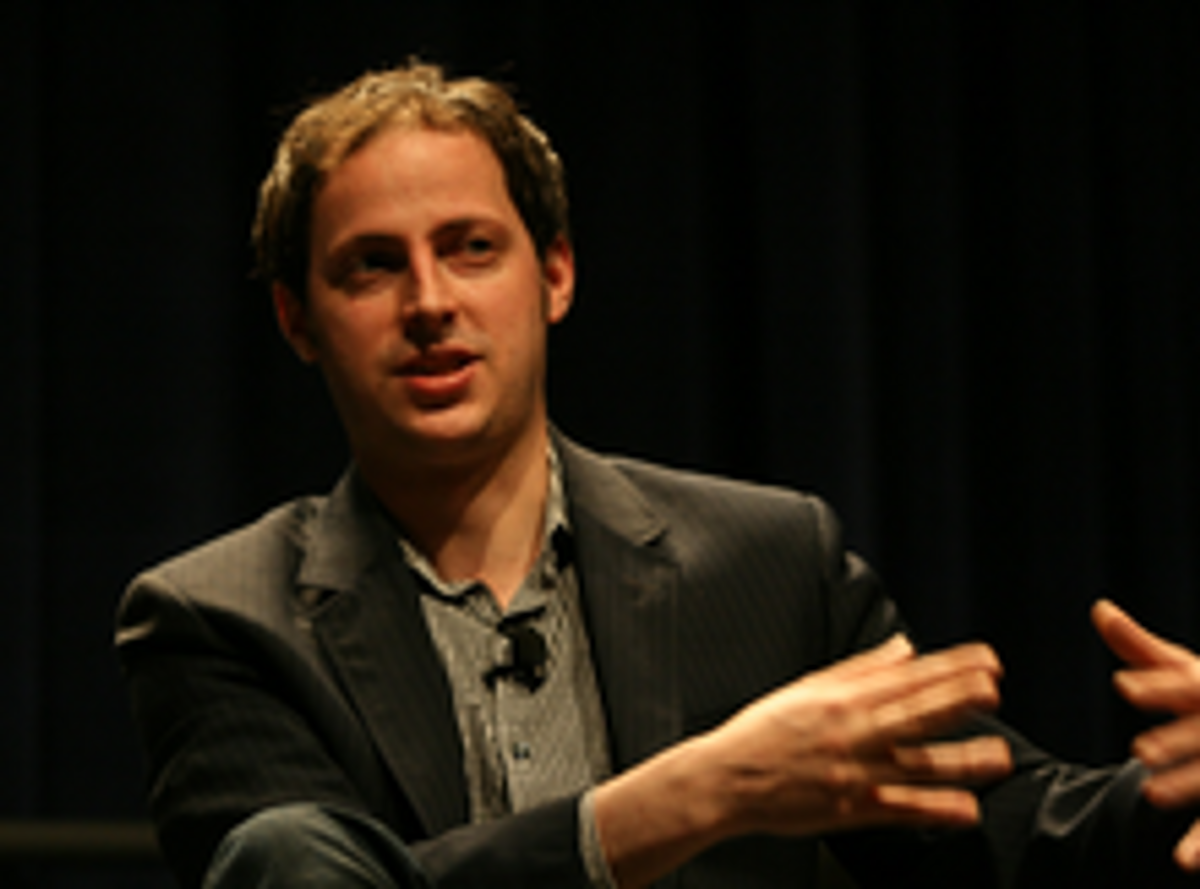 New York Times columnist Nate Silver took a look at President Obama's approval ratings, which have held steady despite the controversies over Benghazi, the IRS and the Associated Press, and hypothesized that improvements in the economy might have eased the negative impact of these issues on Obama's poll numbers.

Citing a Tuesday poll from the Washington Post showing that President Obama's approval on the economy is at 48 percent, up from 44 percent in April, Silver writes: "The economic mood may have been lifted by two highly visible indicators — record-breaking stock prices and rebounding housing prices — along with a series of improved jobs reports."