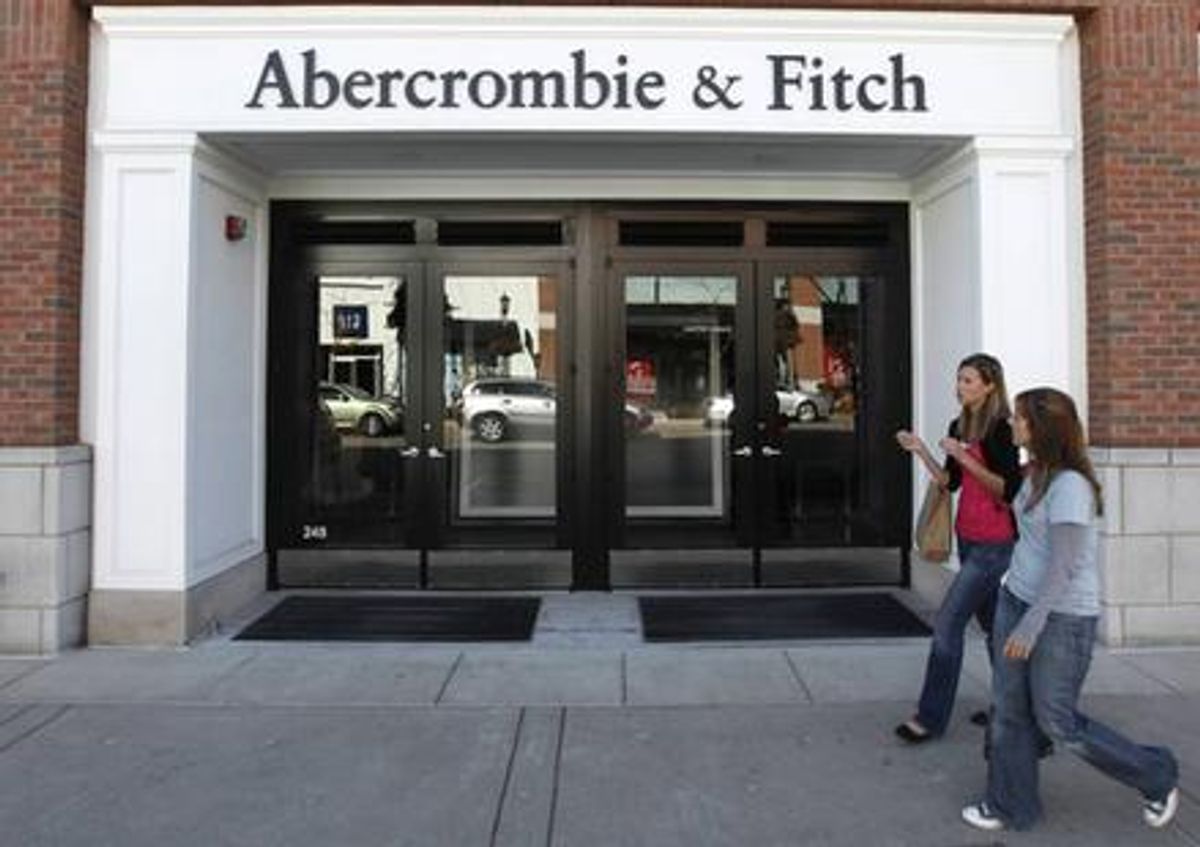 Teen activist Benjamin O'Keefe's petition calling on Abercrombie & Fitch to stop discriminating against people who wear above a size 10 quickly went viral, and it seems to have caught the attention of company CEO Mike Jeffries. O'Keefe will meet with Jeffries at the retailer's Ohio headquarters on Tuesday to discuss the CEO's 2006 comments to Salon that Abercrombie only sells clothes to "cool kids," the "attractive all-American kid with a great attitude and a lot of friends. A lot of people don’t belong [in our clothes], and they can’t belong."

O'Keefe's petition urges the retailer to expand its sizes, citing how his own struggle with body image and an eating disorder was exacerbated by Abercrombie's limited sizes: "As a young adult who suffered from an eating disorder through much of middle and high school, I remember looking at the ads for Abercrombie & Fitch and combing the racks and not seeing anything that fit me,” wrote O’Keefe. “As silly as it seems, it made me feel worthless to not be able to wear the ‘it’ styling that everyone else was wearing.”

The retailer's public penance tour will also feature a meeting between Jeffries and Lynn Grefe, president of the National Eating Disorders Association, who said that Jeffries' remarks "foster bullying and discrimination" and called on the company to issue a formal apology, as well as a change to its sizing policies.

O'Keefe is optimistic that, with public opinion on his side, the retailer will change its policies, as he said in a statement about the meeting:

After the overwhelming global response and increased pressure from myself and the National Eating Disorders Association, Abercrombie & Fitch’s senior staff has agreed to meet with me and several others on the team Tuesday to discuss how we can come together to find solutions to change the discriminating practices of Abercrombie. The message is as clear has it been since day one: Abercrombie & Fitch MUST embrace people of all sizes and apologize for their hurtful statements.