Glenn Beck: "The American people have just been raped"

Beck was seemingly referring to government surveillance of Americans 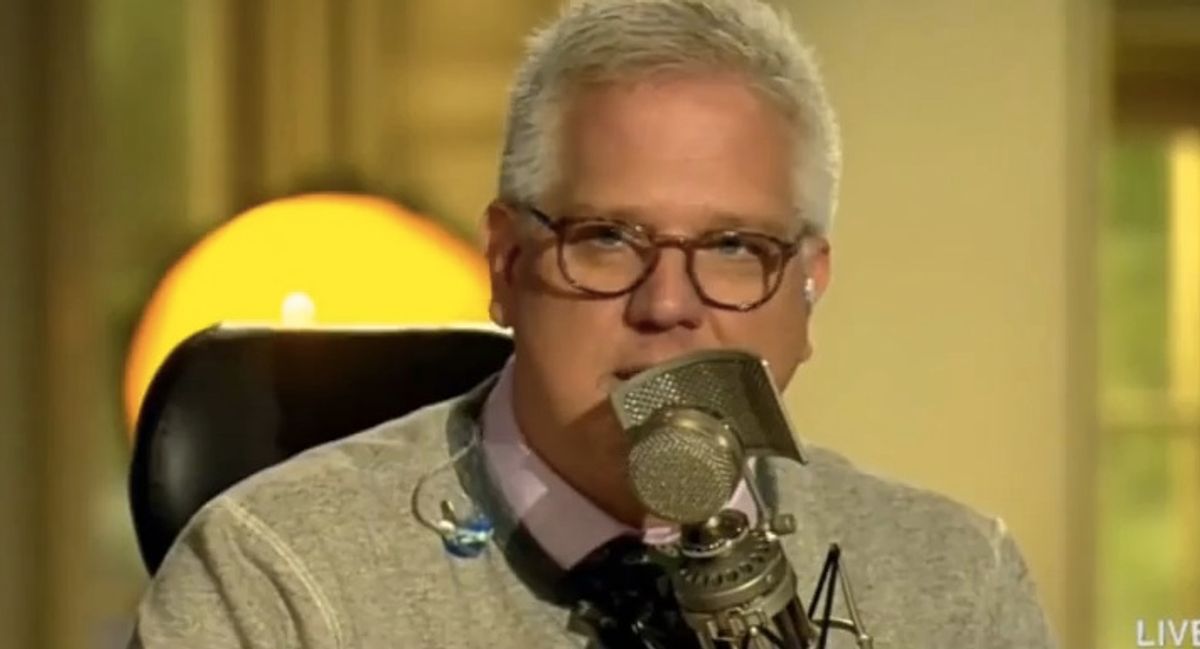 In a bizarre rant tying the government's surveillance of Americans with the requests for documents related to Benghazi and the IRS, Glenn Beck drew comparisons between "the security state" and rape.

As Kyle Mantyla from Right Wing Watch explains, Beck apparently believes there is an "all-encompassing government surveillance apparatus in operation that records literally every email, phone conversation, and electronic communication and stores them all in a massive database in Utah," which he discussed for the bulk of his Wednesday show.

"America, it is time we turned the security state against itself," Beck said. "Why ask for it?  Just go into the system that we paid for and you built for our quote 'protection.' You want to find it? Why are you waiting? The more you wait, the more time they have to delete.  Go in and get it.  You have it.  Or is that security system you've built for our protection not really for our protection?  The American people have just been raped; why are you asking the rapist to hurry up with the swab test?"