Marc Maron on Twitter feud with Michael Ian Black: "We have an understanding" 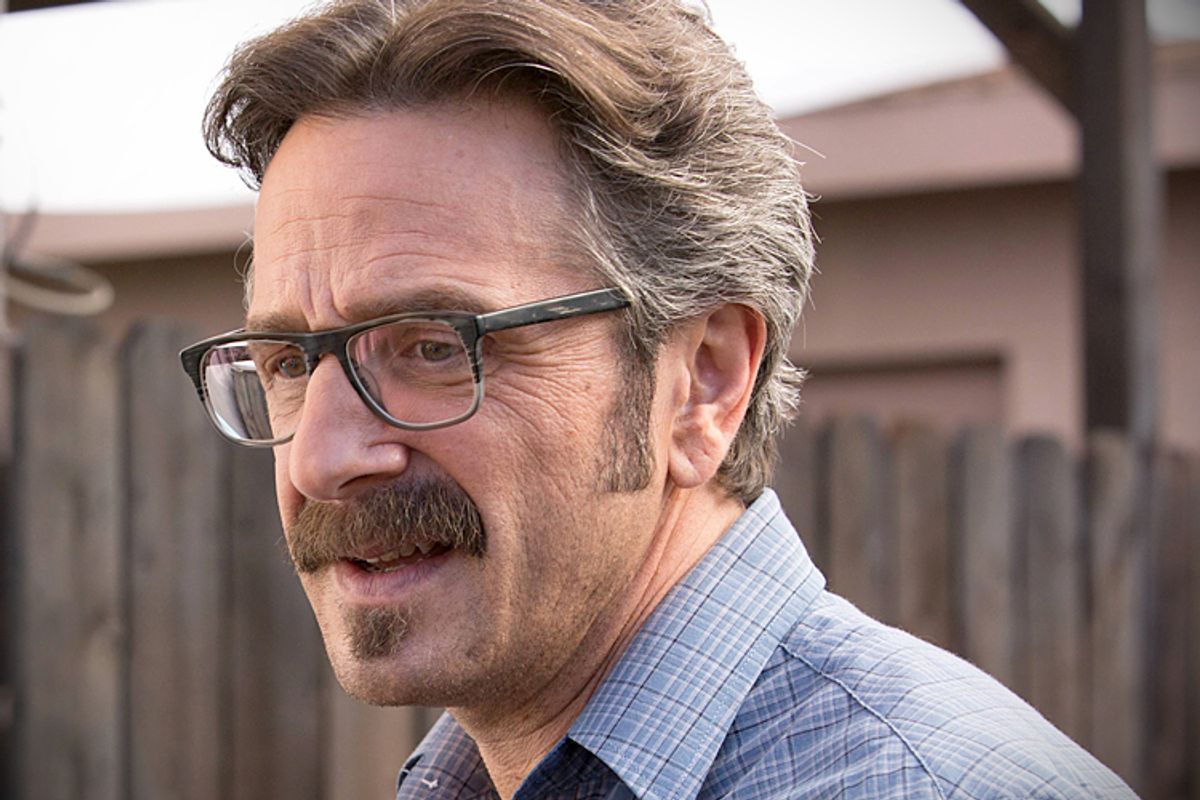 Last night, the comedians Marc Maron and Michael Ian Black got into an alternately hilarious, bizarre and wince-inducing battle of wits and vitriol on Twitter. (It's preserved here.) The comics mocked each other's book sales and reviews, among many other japes. Perhaps most startling was Black's question: "How do your wife and kids handle you?" Maron has spoken candidly on his podcast and on his IFC series, "Maron," about his divorce.

Maron wrote to Salon, directing readers to an interview he conducted with Black on his podcast, W.T.F., which Black has described as Maron's attempt to "goad me. He’s always trying to get my goat."

"We've been doing this with each other for years," wrote Maron, who noted that Black is to appear on an upcoming W.T.F. taped in Austin. "It's a little richer live. Twitter is always misunderstood tonally. I always try to make it better between us but it always ends up back at this.

"We have an understanding," Maron continued. "We ride a line. But we are generally OK with each other."

Maron is known for an emotionally voluble style -- his comedy/interview podcast is riddled with personal admissions and self-doubt. Black, on the other hand, is famed for an acerbic, cynical style he famously put to work on VH1 specials. The two are radically different in style, though their back-and-forth barbs had a certain rhythm.

"It's easy to get me worked up," Maron admitted. "I'm kind of a raw nerve on Twitter. How is that not going to be entertaining? I don't always come out looking good but it's an engaging thing for everyone involved and very revealing. Even if it is in 'good fun.'"