Michael Ian Black on Maron feud: He "considered me a poseur" 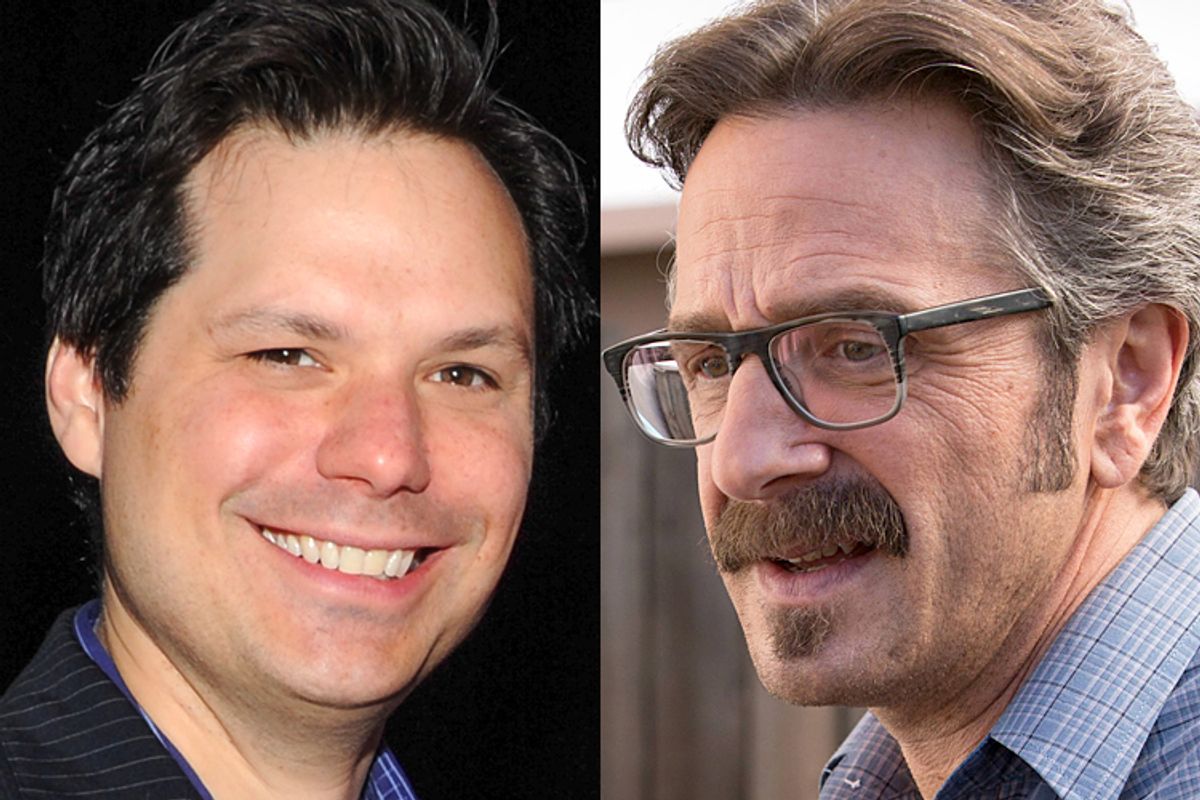 This week, Michael Ian Black picked a fight on Twitter with his fellow comedian Marc Maron, implying Maron's comedy series on IFC was not exactly worth watching. It quickly went nuclear, with insults about both parties' comedy skills and personal history flying. As Maron told Salon, "We have an understanding. We ride a line. But we are generally OK with each other."

Black has written to Salon to account for why, exactly, the two have such a tense relationship. We can't wait for Black's upcoming appearance on Maron's podcast!

Marc and I have known each other for over twenty years, ever since the New York alternative comedy scene was starting. I always admired his brand of comedy. The feeling was not mutual. Over the years, we've had our differences, mostly owing to the fact that he considered me a poseur, but we've also had many great times together. In the last few years, we've actually gotten much more friendly, and at times he has been downright nice. I don't know what to attribute this to, other than perhaps the fact that he is old now. In all sincerity, I'm thrilled for Marc's success. Nobody has been working at this more devotedly than him, and he deserves every good thing that happens to him. Even though sometimes he's still a dick.