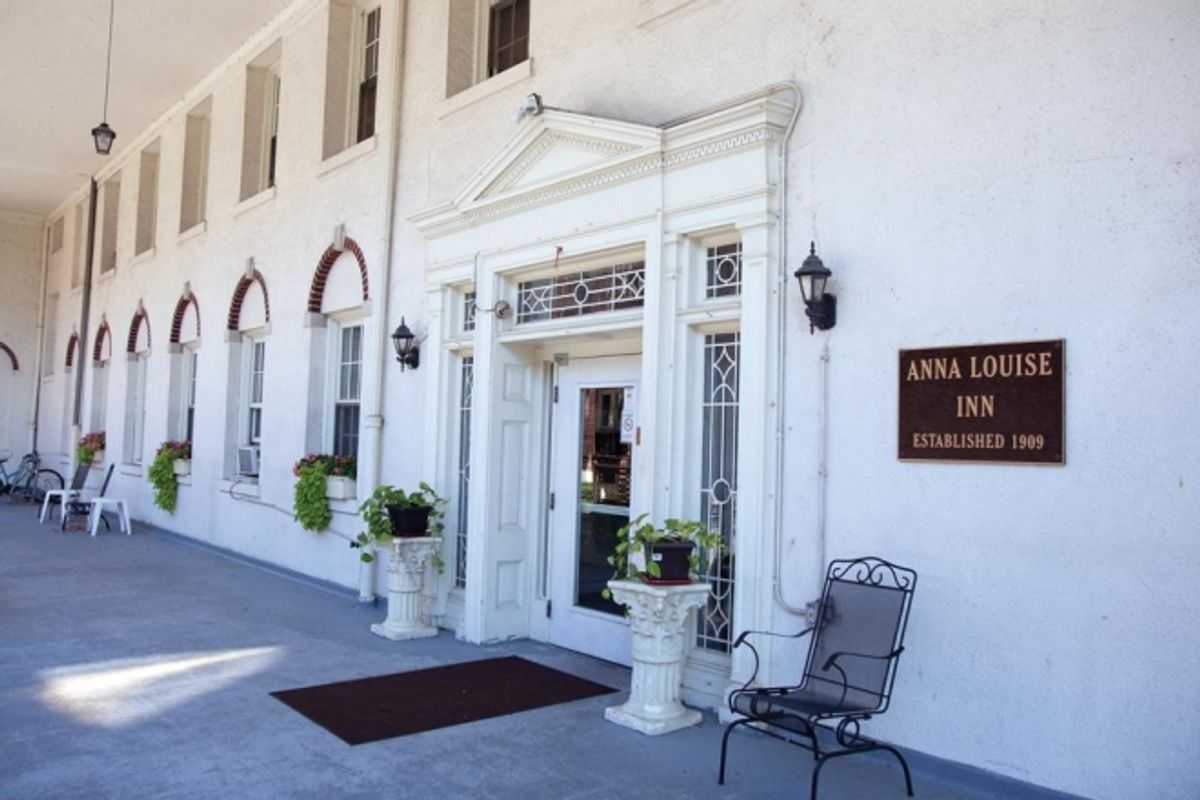 For more than a century, the Anna Louise Inn provided housing for women fleeing abusive relationships, recovering from drug and alcohol addiction or escaping forced sex work. This month, the historic Cincinnati safe house gave up a two-year legal battle against a Fortune 500 insurance company looking to buy the building and convert it into a luxury hotel.

After running out of money to sustain the legal battle and viewing the ongoing litigation as a distraction from its core service mission, the Anna Louise Inn accepted the sale last week and will move to another location. The Western & Southern Insurance Group bought the building for $4 million, where it intends to build a boutique hotel.

While the safe house will continue to serve women and families in its new location, many view the victory of the insurance company over a community touchstone as a major blow to the city, as Aviva Shen at ThinkProgress notes:

Cincinnati Union Bethel told the Associated Press they gave in to the sale because they couldn’t afford to sustain a legal fight with the insurance giant. One woman who took shelter at the house for two years after leaving an abusive relationship explained, “Western & Southern had the money to fight and the Anna Louise Inn didn’t. When you have that much money and you want something, eventually you’re going to get it.”

The two-year legal fight devolved rapidly into nasty attacks on the women at the house. John Barrett, The CEO of Western & Southern, accused the Anna Louise of taking “a bailout” from taxpayers in order to prop up “a homeless shelter and prostitution recovery center.” A key tactic in the company’s crusade against the safe house was to vilify its residents as degenerates who did not belong in the fast-developing neighborhood.

Western & Southern has already bought up a sizable portion of Cincinnati’s historic Lytle Park neighborhood, where the house is located. The company developed Cincinnati’s tallest building in 2011 and plans to turn the Anna Louise into a boutique hotel as it has done with other historic properties in the area. When asked about the public relations cost to his company over the past two years, Barrett told the Cincinnati Enquirer, “If you believe in something, you believe in it. That’s what this company’s always done: stood up for its rights.”