There exists a "concentrated effort to label me a conspiracy theorist," says Beck 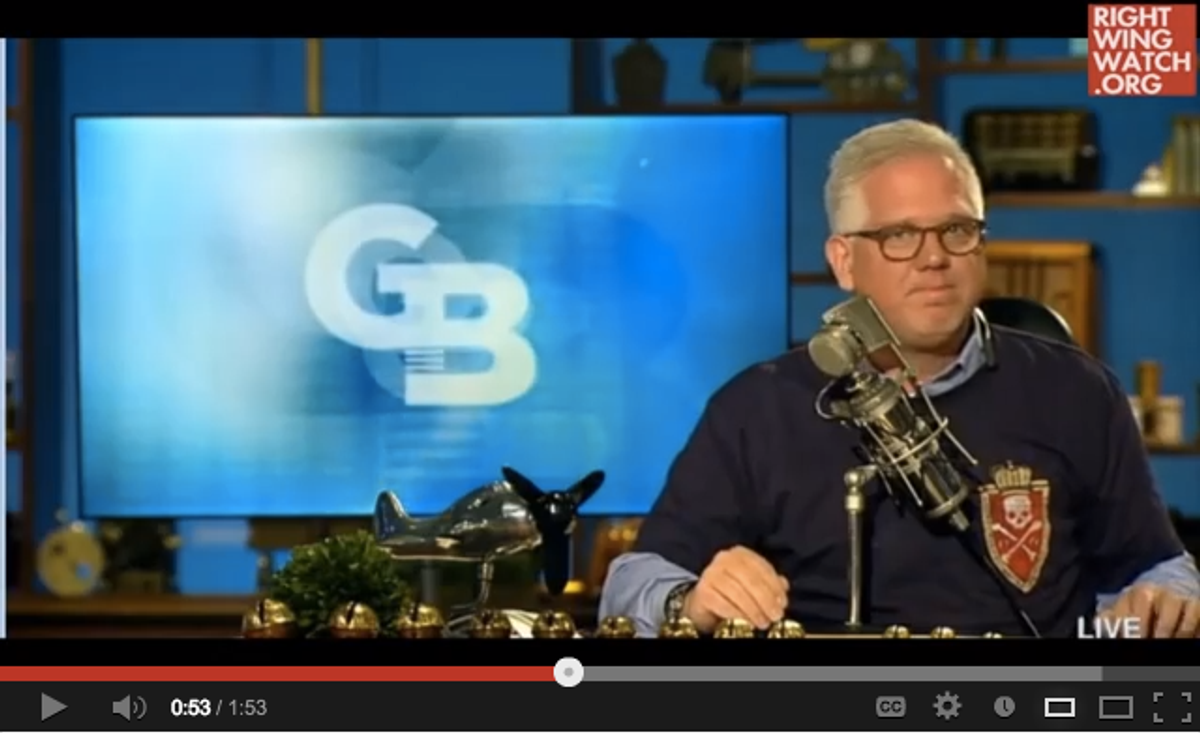