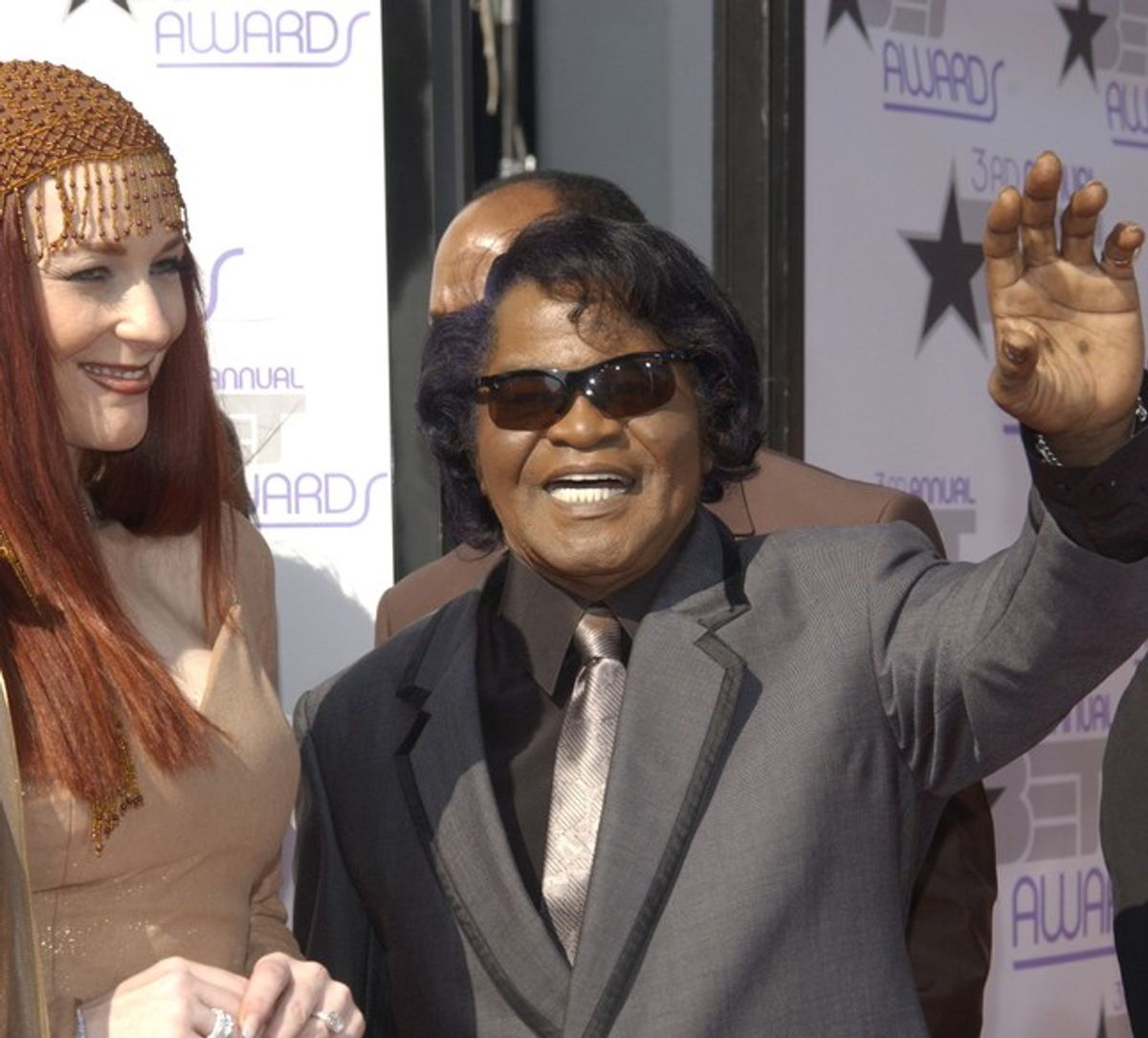 PBS Digital Studios and David Gerlach's "Blank on Blank" series has released another never-before-heard interview, this one the Godfather of Soul, James Brown. Speaking to ABC News Radio reporter Rocci Fisch, James expounds on blackness in America and his success. "Black is not a color; it's an attitude," said Brown. "It's an attitude of independence, respect and dignity."