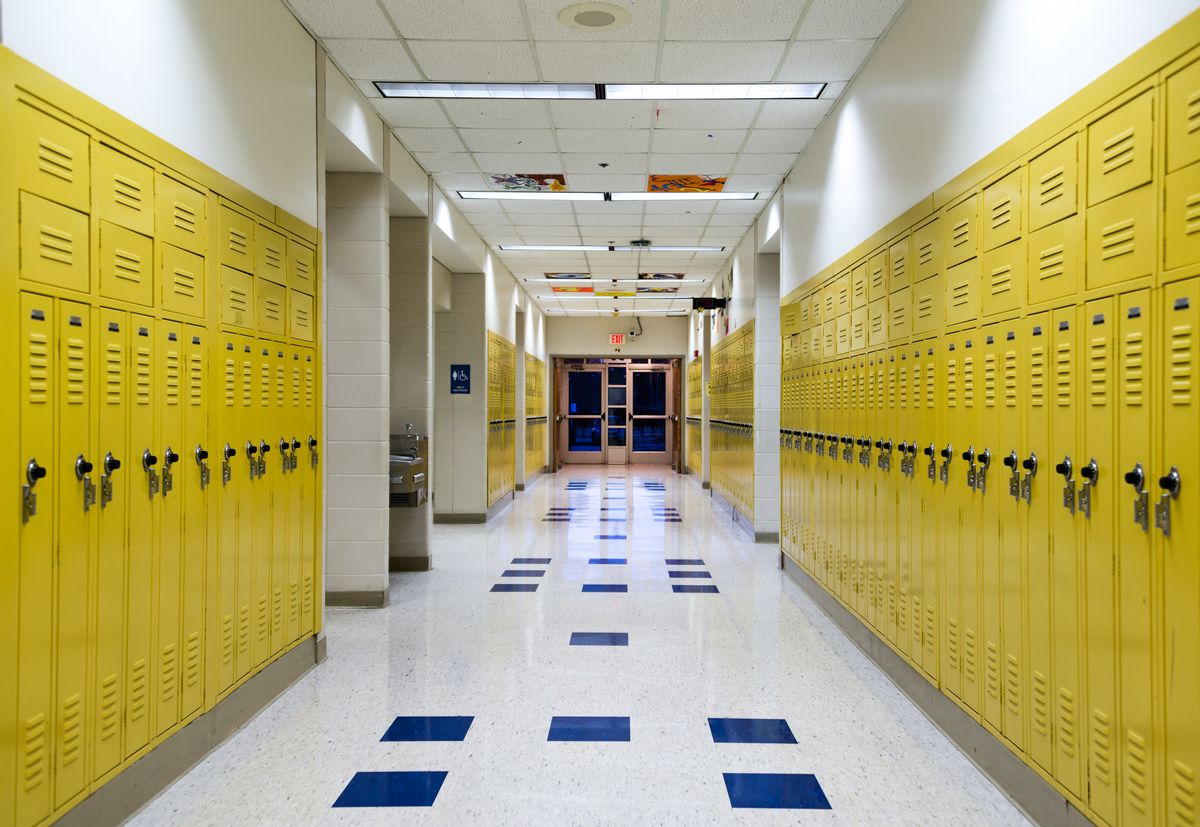 An Illinois high school teacher may be facing disciplinary action after reminding his students that they had a constitutional right not to incriminate themselves while handing out a school-administered survey on drug and alcohol use.

After noticing the questionnaire dealing with drug and alcohol use had come already printed with each of his student's names, social studies teacher John Dryden delivered a quick lecture on the Fifth Amendment.

"Somebody needs to remind them they have the ability not to incriminate themselves," Dryden told the Daily Herald.

"I made a judgment call. There was no time to ask anyone," he said, adding that he would have taken his concerns directly to school administrators if the survey had been handed out earlier, but that there was no time. Instead, he handed out the survey (and his attendant constitutional warning) to his students and spoke with school officials afterward.

The Batavia School Board is set to discuss disciplinary action against Dryden during a closed session Tuesday night, reports the Kane County Chronicle.

Many students and parents have rallied behind Dryden, but as media attention balloons around his case, the social studies teacher has called for calm: "[Batavia School Board members] are good, professional, smart people on the other side who want to do what is right by kids," he told the Herald.

"I have asked [supporters] to talk about the survey. I think I am a sideshow. This [survey] was rushed and it wasn't vetted."

"I'm not a martyr," he added. "I'm trying to refocus people's attentions. Calm down."