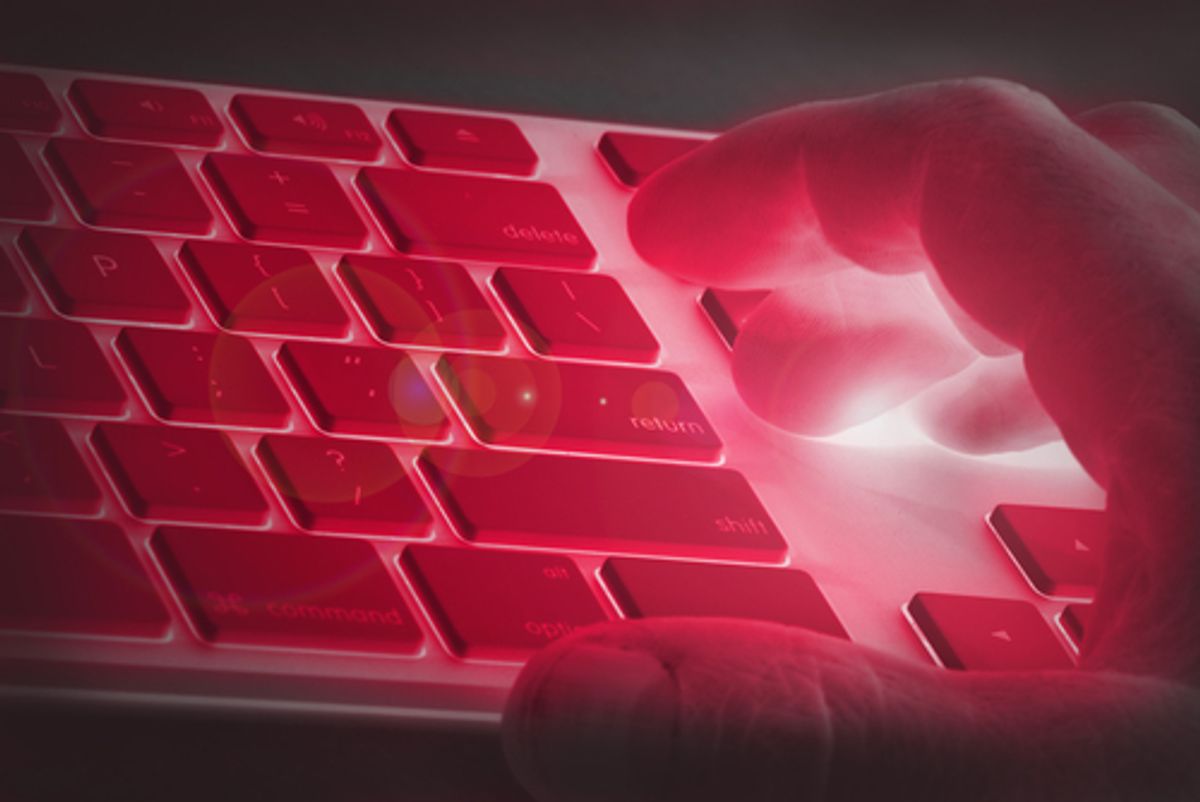 As the Seattle P.I. reported:

The Bureau ran the service for two weeks while attempting to identify more than 5,000 customers, according to a Seattle FBI agent's statements to the court. Court records indicate the site continued to distribute child pornography online while under FBI control; the Seattle-based special agent, a specialist in online crimes against children, detailed the investigation earlier this month in a statement to the court.

The Nebraska investigation is still in its early stages, and, while charges appear to be forthcoming, no one being prosecuted has been publicly tied to the site thus far.