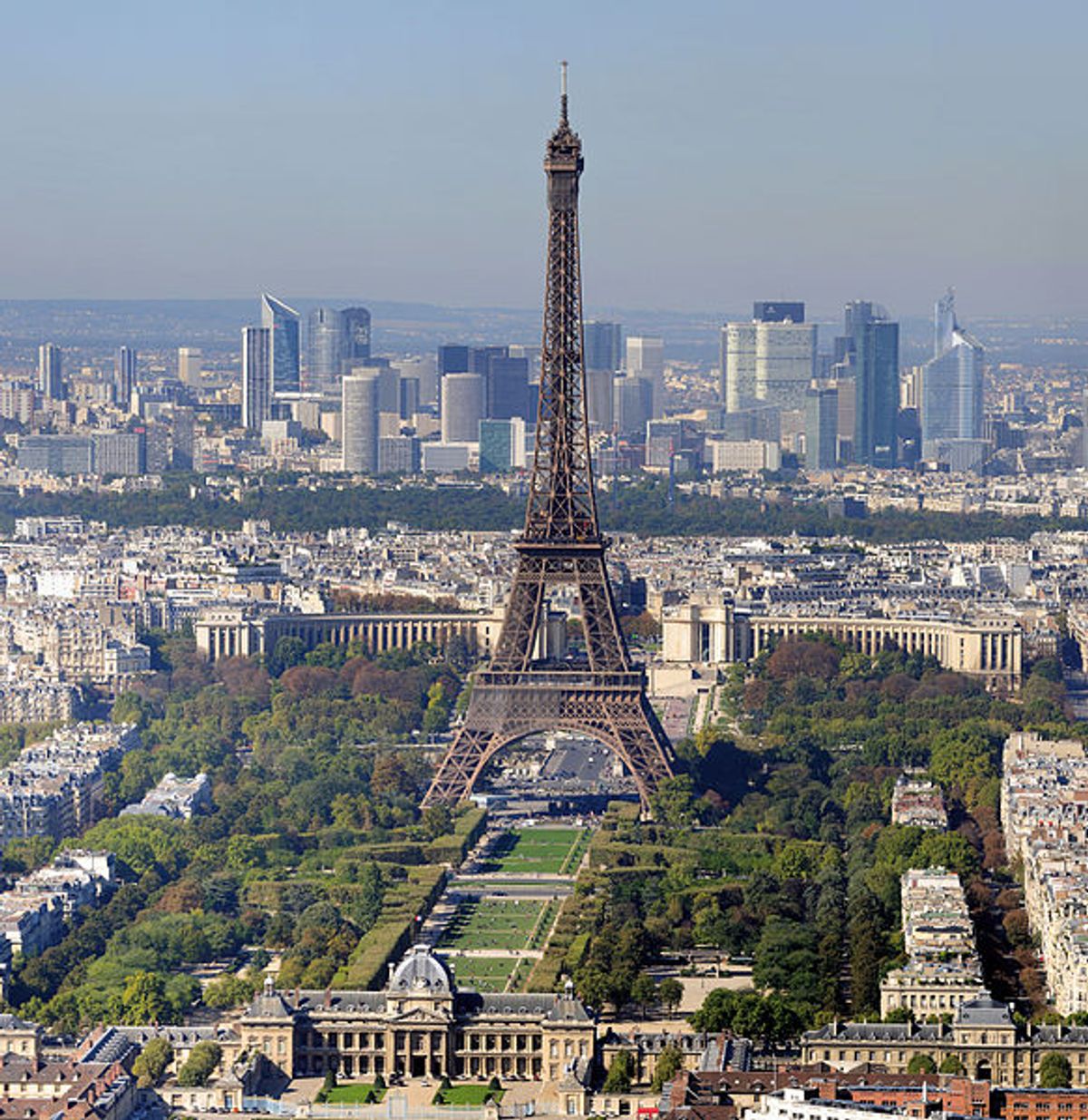 PARIS (AP) — A 22-year-old man was arrested Wednesday in the stabbing of a French soldier who was attacked while on patrol in a crowded commercial area outside Paris, and prosecutors have opened a terrorism investigation, the Interior Minister said.

Saturday's stabbing came days after a British soldier was killed on a London street in broad daylight in a suspected terrorist attack that has raised fears of potential copycat strikes.

The French suspect was known to investigators, said Interior Minister Manuel Valls, "but I cannot talk about radical Islam."

The uniformed soldier was slashed in the throat by an assailant who came from behind as he was on group patrol in the crowded just outside Paris, where train lines converge on a busy shopping mall.

Valls said there was no immediate confirmation of any link between the French suspect and the London attack, telling the iTele network: "We have to learn more about his motivations, his record, his background."

Three French paratroopers were killed last year by Mohammed Merah, described by police as a French-born radical Islamist, who then went on to attack a Jewish school and kill four more people before dying in a shootout with police.

"Members of the military know they have to be on guard," Valls said.