Oklahoma lawmaker: "What happened to the Republican Party I joined?"

Where is the GOP that "felt women should have the right to control their own destiny?" asks state Rep. Doug Cox 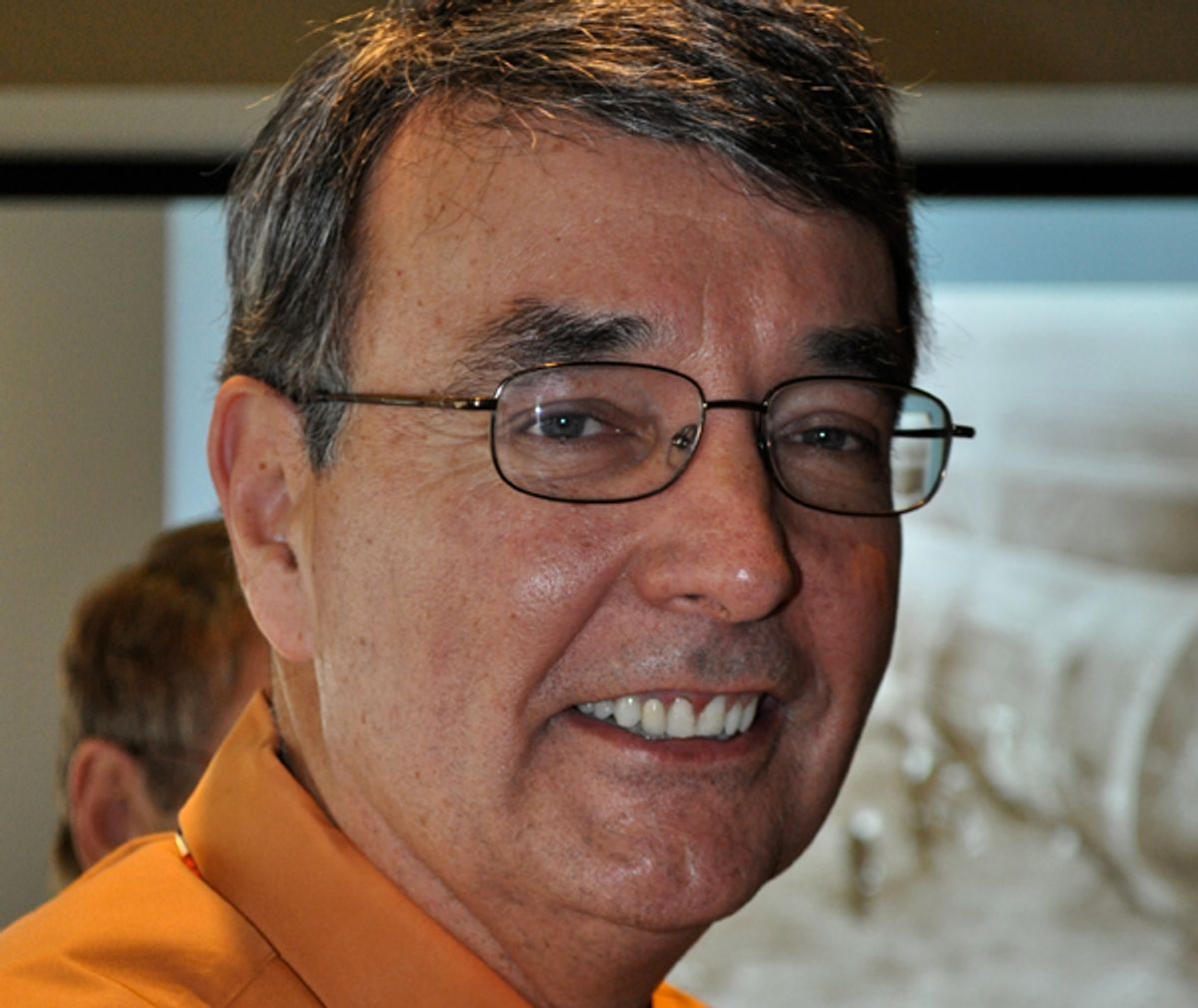 In a Wednesday editorial for the Oklahoma City News, state Rep. Doug Cox criticized his fellow Republicans for advancing anti-choice policies that limit women's access to reproductive care and have little to do with the realities of women's health. "What happened to the Republican Party that I joined? The party where conservative presidential candidate Barry Goldwater felt women should have the right to control their own destiny?" asks Cox.

He goes on to write:

As a practicing physician (who never has or will perform an abortion), I deal with the real world. In the real world, 15- and 16-year-olds get pregnant (sadly, 12-, 13- and 14-year-olds do also). In the real world, 62 percent of women ages 20 to 24 who give birth are unmarried. And in the world I work and live in, an unplanned pregnancy can throw up a real roadblock on a woman's path to escaping the shackles of poverty.

Yet I cannot convince my Republican colleagues that one of the best ways to eliminate abortions is to ensure access to contraception. A recent attempt by my fellow lawmakers to prevent Medicaid dollars from covering the “morning after” pill is a case in point. Denying access to this important contraceptive is a sure way to increase legal and back-alley abortions. Moreover, such a law would discriminate against low-income women who depend on Medicaid for their health care.

Far from steering his party in a new direction, Cox goes on to argue that ending the Republican assault on women's reproductive rights would be a return to the GOP's core principles:

What happened to the Republican Party that felt that the government has no business being in an exam room, standing between me and my patient? Where did the party go that felt some decisions in a woman's life should be made not by legislators and government, but rather by the women, her conscience, her doctor and her God?