The conservative website tweets, then deletes a reference to HNIC -- "head nigger in charge" 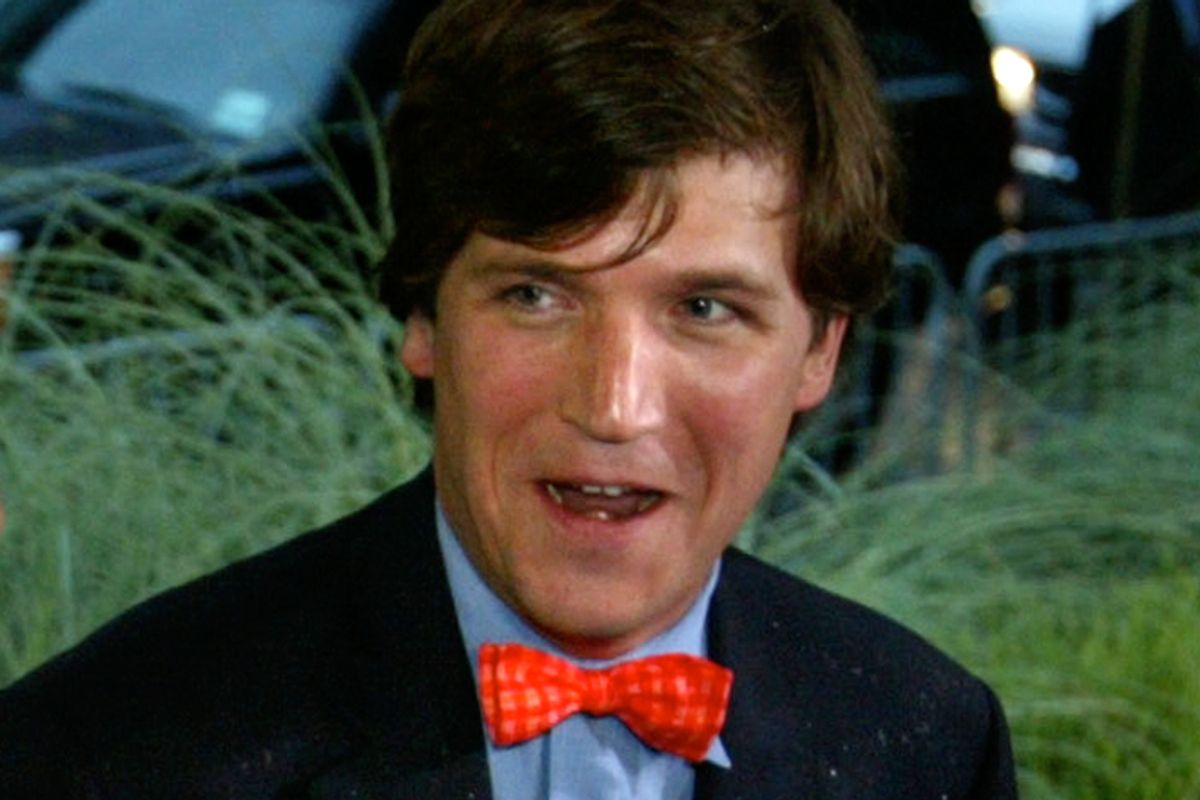 Somewhere in Chicago, there is an aspiring rapper who calls himself "Rhymes Priebus," a play on the name of RNC Chairman Reince Priebus. That's according to a pool report from White House reporters, who were driven around by the 26-year-old as part of President Obama’s motorcade on a trip to the Windy City today.

It's an amusing story, so the Daily Caller wrote up a little item on it. What's less amusing is how the conservative news website tweeted its story:

The Caller quickly deleted the tweet, but that screen grab comes courtesy of a self-described "conservative activist," who grabbed it and posted the image on Twitter.

For those who don't know, HNIC is slang for "Head Nigger In Charge." As Urban Dictionary explains, "In African American culture this term is mostly used to poke fun at ourselves not to degrade ourselves as was done by the slave masters and larger white society." We don't know who runs the Daily Caller Twitter feed, or if they can reasonably call themselves part of that culture.

Morgan Freeman famously used the phrase in the 1989 film "Lean on Me."