How to make corporations stop ripping you off

We created them and bestow upon them great protections -- and get nothing in return. It's time to change all that 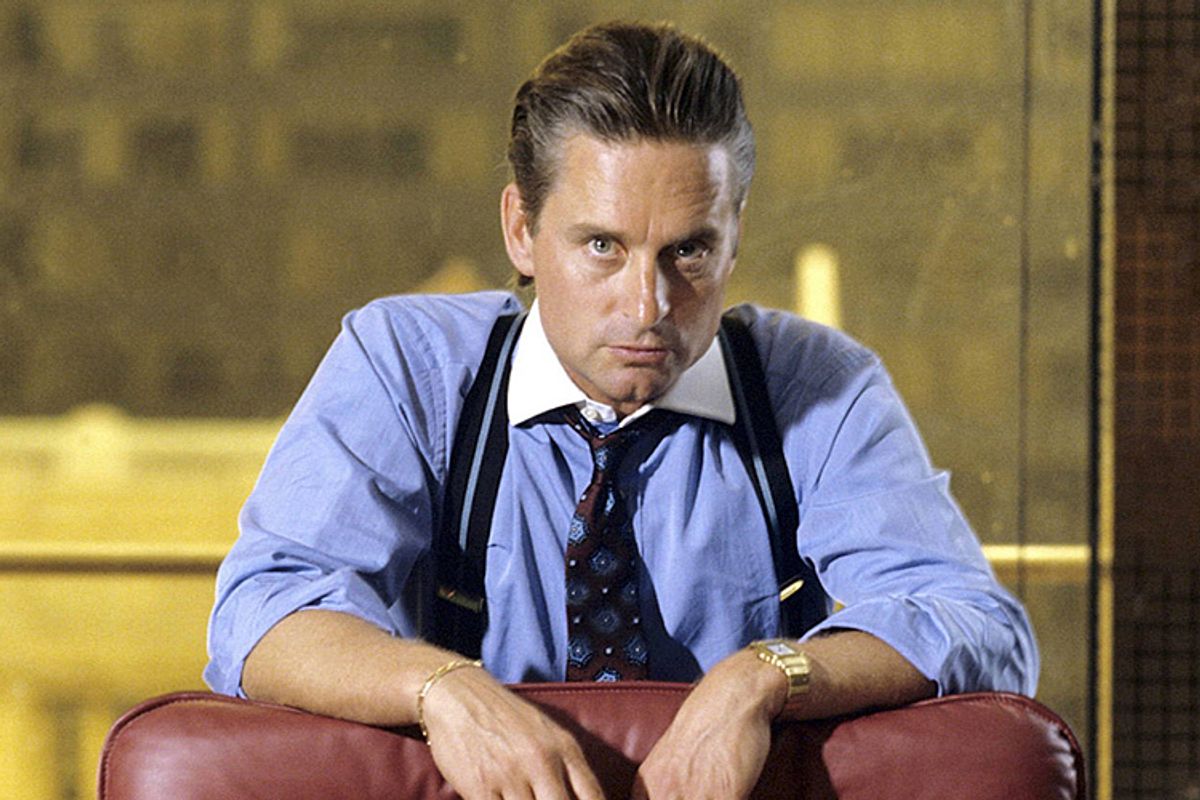 Linking a number of intense contemporary debates — about corporate tax avoidance, the offshoring of industry, and corporate political activity — is a single fundamental question: What are corporations for?

A corporation ought to make a profit for its shareholders — that is what distinguishes it from a non-profit organization, to say nothing of a failed company. But most nations and governments in the world want corporations to do at least two other things: add to the productive industrial base of particular nation-states and generate employment for the citizens of particular nation-states.

Expecting corporations to promote these public purposes is entirely reasonable, because corporations are purely artificial entities that are created by government and exist at the sufferance of government. What distinguishes a corporation from other kinds of business enterprise, like a partnership or a sole proprietorship, is the government-bestowed privilege of limited liability. Limited liability means that if a corporation fails, its creditors are limited to seeking compensation from the corporation’s assets — but not from the property or incomes of its owners.

Limited liability is a controversial privilege — so controversial, in fact, that it took generations for the limited liability corporation to be socially and politically acceptable in Britain, the U.S. and other industrial societies.  The argument for limited liability was and remains powerful. Without this government-guaranteed protection in the case of corporate bankruptcy, it would be difficult to persuade nervous investors to pool huge sums of money on the scale needed for many modern, capital-intensive enterprises, particularly those in manufacturing and infrastructure with high multiplier effects in the economy as a whole.

But let there be no mistake — even in the case of the smallest corporation, limited liability is a major government intervention in the market, sacrificing the rights of creditors to hoped-for gains.

The privilege of limited liability is so precious that at first in the nineteenth century it was bestowed only by acts of state and federal legislatures, mostly on corporations that had the nature of public utilities, like canal or turnpike companies or banks. These chartered entities often were forbidden to engage in any line of business other than that specified in the charter — say, operating a toll bridge or a toll road in the public interest.

The need to pass a bill in the legislature to charter each and every corporation encouraged charter-seeking investors to corrupt legislators. So in the second half of the nineteenth century, American states made it easier to acquire corporate status. Today it is easy for the Anything Corporation, which commits in advance only to make Anything Anywhere, to acquire limited liability.

In the United States, the national interest and the interests of corporate shareholders were more or less aligned before the post-Cold War era of globalization. Most of the world was either communist or underdeveloped, and the technology necessary for the large-scale offshoring of industry, from the container ship to computer-enabled telecommunications, had not been invented. Companies used American labor in American factories to make goods sold to American consumers, who were often factory workers. But we live in a world in which a company that is chartered in an American state can claim the right of limited liability even though it makes most of its goods in China and other countries, and avoids paying American taxes by intricate strategies involving Irish and Dutch law.

But it’s even worse than that. While enjoying American corporate charters, many global corporations want to pit the U.S. against other nations in bidding wars for the location of factories or R&D. If the Chinese dictatorship subsidizes industrial corporations, the U.S. is under pressure to match or surpass Chinese subsidies to lure factory production back to the U.S. Within the U.S., states and cities vy with each other, providing packages of incentives to lure companies to their jurisdictions—packages that are paid for, directly or indirectly, by the taxpayers.

Not a bad deal, if you’re a corporate shareholder. If the company goes bust, you lose your money, but the company’s creditors can’t come after you. If you succeed, you can keep the profits (and pay few or no taxes, if you have good lawyers). On top of the privilege of limited liability, the shareholder class has nation-states from Europe and Asia to North America throwing subsidies at the entities they own.

It’s a great deal, for the people who own shares in corporations and their well-compensated executives. But citizens of particular territorial states like the U.S. should begin to ask why they continue to grant the privilege of legal liability to groups of investors and corporate officers who do not generate much employment in, or add to the permanent productive industrial base of, the country that grants the corporate charter.

This way of doing business, in the U.S. and the world, is only a few decades old. There are alternatives, even if all of them are unthinkable at the moment.

One alternative is public enterprise. Not all-inclusive state socialism, of the communist variety, but national ownership of enterprises in industries that are considered vital to national security, national employment, national economic growth or all three. In the age of free-market fundamentalism, nationalization of steel mills and car companies of the kind practiced after World War II in Germany, Britain and France fell out of favor. But the bail-out of firms like GM by temporary nationalization during the Great Recession raises the question of why nationalization is all right in bad times but not in good. Moreover, outside of the Anglo-American world, most energy companies in the world are government-owned.

Short of nationalization, there is another alternative that might replace the modern global corporation that expects legal privileges and subsidies from nation-states while providing little or nothing in the form of employment or taxes or production facilities. Nation-states could make access to their nation’s consumers conditional on building production facilities or hiring workers inside the nation’s borders and foregoing tax avoidance strategies.

This might be achieved by returning in part to the old days, in which corporations were chartered for particular public purposes. In order to sell cars in the U.S., for example, a company might need to obtain a specific charter, imposing conditions on it—so many jobs created, so much investment in the U.S.

State and local governments engage in this kind of negotiation with footloose companies all the time. But because they are part of a single national market, they do not have the power to with-hold access to their state or metro markets and must rely tax incentives and other subsidies to lure corporate investment. In contrast, the federal government, which controls international trade, could make access to the U.S. market conditional. Companies that sell here could be compelled to hire here, build here and buy here, too.

The result need not be pure protectionism.  Such a system of reserving a certain share of the American market for American workers and American suppliers could be compatible with a high, though not complete, degree of freedom of trade. Market-share agreements may horrify free market fundamentalists, but they could be radically cheaper than tax-payer funded incentives for corporate relocation.

Needless to say, any of these strategies would require repudiating the post-Cold War project of creating a world without borders for the free flow of goods, capital and labor. But In practice we do not have a borderless world economy.

Because immigrants make up only a minority of the workforce, even in high-immigration countries like the U.S., we have a world in which most labor is immoveable within nation-states, while capital can flow freely to avoid taxes or extort subsidies from particular governments. While a lucky few happen to benefit from this de facto system, nobody proposed it. Nobody voted for it. And nobody can be found to honestly and overtly defend it. It’s time to try some other way to reconcile the dynamism of capitalism with the legitimate needs of the nation-state.