The actor says that his work with Refuge, a charity for battered women, is one of his proudest accomplishments 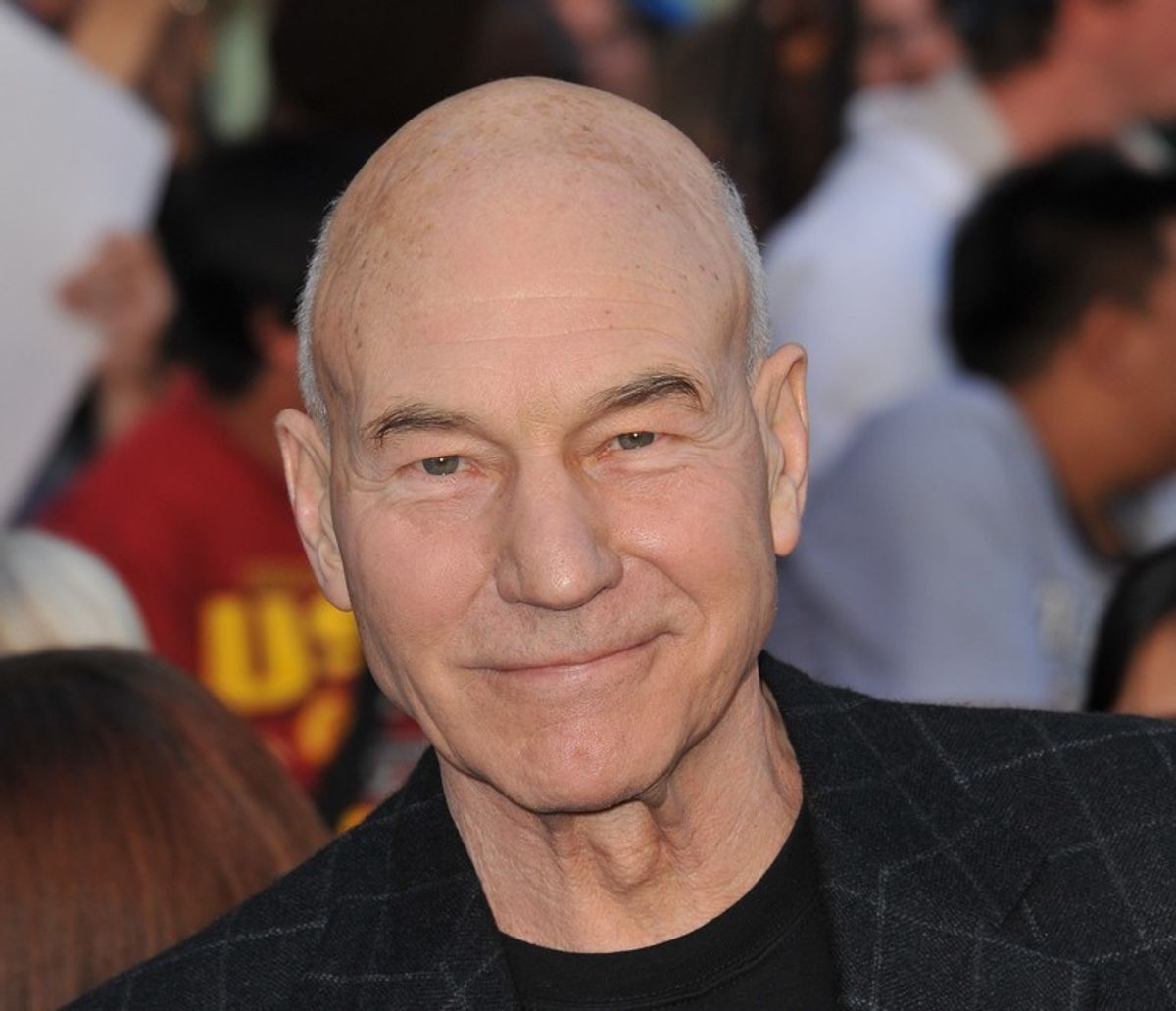 In 2007, actor Patrick Stewart became the patron of Refuge, a U.K. charity that provides support for victims of domestic abuse; in 2009, he wrote about witnessing his father, a former sergeant, abuse his mother. Stewart remains devoted to the cause, and in a recent panel at Comicpalooza in Houston, he said his work with Refuge is one of his proudest accomplishments and spoke out against victim-blaming:

"As a child, I heard in my home doctors and ambulance men say, 'Mrs. Stewart, you must have done something to provoke him. Mrs. Stewart, it takes two to make an argument.' Wrong. Wrong! My mother did NOTHING to provoke that -- and even if she had, violence is NEVER, ever a choice that a man should make. Ever."