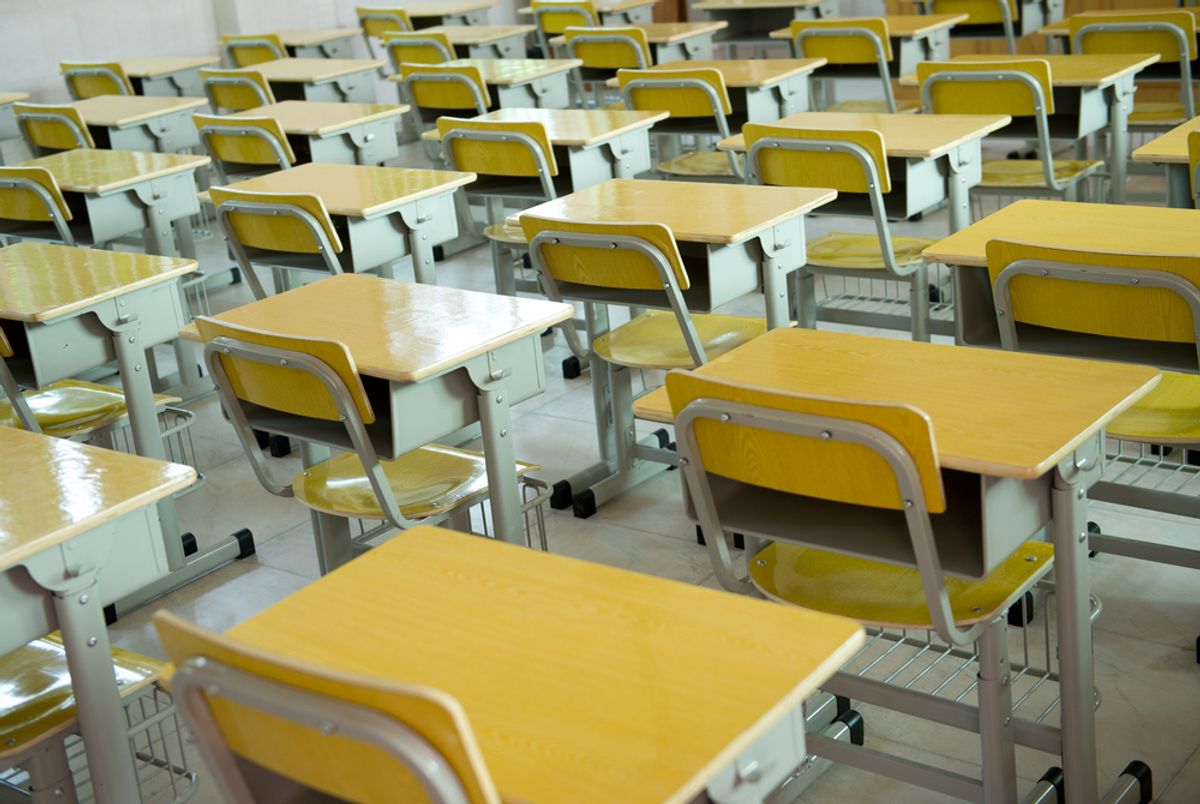 Growing poverty levels among families served by public schools is all the more troubling when considered alongside recent budget cuts for vital education programs, like Title I funding for teaching staff and services at high-poverty schools, after-school programs and summer lunch.

Schools in Topeka, Kan., are among many districts nationwide hurt by the sequestration, as the Associated Press recently reported:

Kansas school districts face the loss of about $7.2 million in federal funding this coming school year for its high-poverty schools, according to the state Department of Education...

Tammy Austin, executive director of administration for Topeka Unified School District 501, said cuts in Title I for her district were equivalent to 13 teachers’ salaries and benefits. “It’s devastating,” Austin said. “What’s difficult is you’re expecting something and then it’s not there, and something’s got to give...”

The state education department is facing its own cuts in Title I funds and estimates it is losing about $100,000 for administration related to Title I programs. The department also said the cuts will mean $1.4 million less in funding used to help schools that have either low scores on state math and reading tests or wide achievement gaps in their student body.

The NCES report also found that unemployment among men and women without a high school degree is much greater than statistics for those with at least a bachelors degree: