Toxic viral stars get rewarded once again. We get the entertainment we deserve -- but how'd we deserve this? 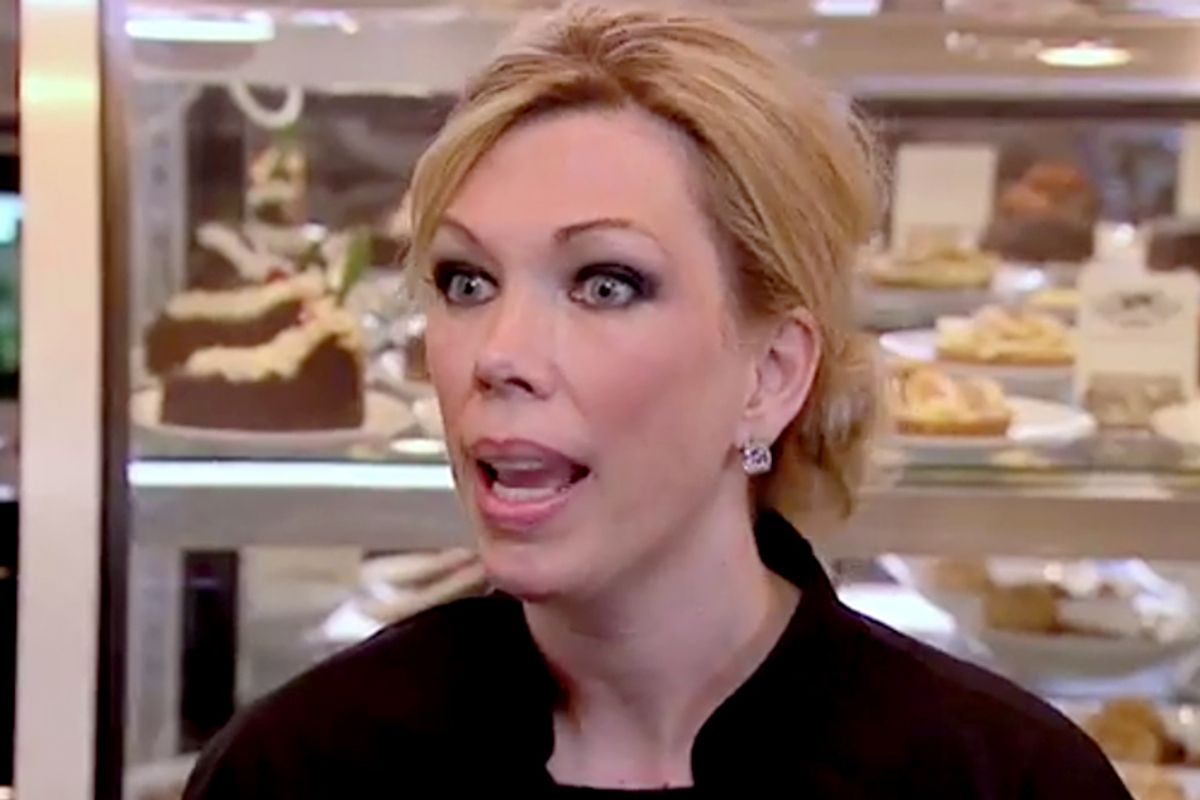 Well, I hope you're happy, civilization -- if that's what you still want to call yourself. In a development at once expected yet nevertheless Book of Revelations-level end-of-days portentous, Amy's Baking Company may be getting its own reality show.

Earlier this month, Amy and Samy Bouzaglo and their little Scottsdale, Ariz., eatery leapt to worldwide infamy when they were featured -- and none too positively -- on Gordon Ramsay's "Kitchen Nightmares." But they sealed their Internet fame afterward, in a multi-platform social media meltdown that quickly made the phrase "WE DONT LET SLUTTY BITCHES LIKE YOU HERE" the "It's all good" of mid-May 2013. The Bouzaglos then raised the bar on crazy even higher, when they insisted their rampage was proof they'd "obviously" been hacked and then launched a "Grand Re-Opening" where they invited patrons to "meet and judge for themselves the character of Amy and Samy" – an event that attracted news media and hungry customers by the "handful." But why stop there?

Radar reports that the couple are talking with several producers about their own show and that, "Right now Cineflix is the most serious production company trying to secure Amy and Samy. They want to develop a show around their restaurant and their bad behavior ... Right now their agent is just looking out for them to make sure they get the best deal, so they want to wait on signing with Cineflix to make sure they’ve seen all the deals on the table."

Cineflix is the company responsible for "American Pickers" and "Campus PD," as well as – and I am not making up any of this -- "Stop Shouting At Me," a show set in a parking violations impound lot, "World's Maddest Job Interviews," "the groundbreaking documentary that puts mental illness in the spotlight," the revenge-themed " Karma’s a B*tch!" and the self-explanatory "My Teenage Wedding."

It's almost funny, in a laugh bitterly to yourself because it's too true way, that the potential extension of the Amy and Samy freak show comes the same week that PBS has launched a witty campaign featuring ersatz reality shows like "Bad Bad Bag Boys," "Knitting Wars" and "Bayou Eskimos." The catch? PBS's world-weary observation that "The fact you thought this was a real show says a lot about the state of TV." It's true -- I would totally believe "Married to a Mime" could be a hot new TLC series in the making.

Bad behavior gets viewers' attention -- and if it seems more than a little erratic, so much the better. Amy and Samy apparently know well that they can make nice with their so-called grand reopenings and promises of quality fare, but it's their famed "bad behavior" that's their ticket to greater things. And that, America, is how we wind up in a world where ill-tempered pageant moms and argumentative, Botoxed housewives now qualify as celebrities.

Amy and Samy have had their moment to shine as kooks of the month. But to have their pathological unpleasantness rewarded, for their American public to have the couple's histrionic antics foisted upon it week after week? Oh God, it's enough to make you want to read a book. We get the entertainment we deserve. So what have we done to deserve this?