I am Nick Miller from "New Girl"

Like Jake Johnson's lovable manchild, I have a hard time figuring out what the adult version of me looks like 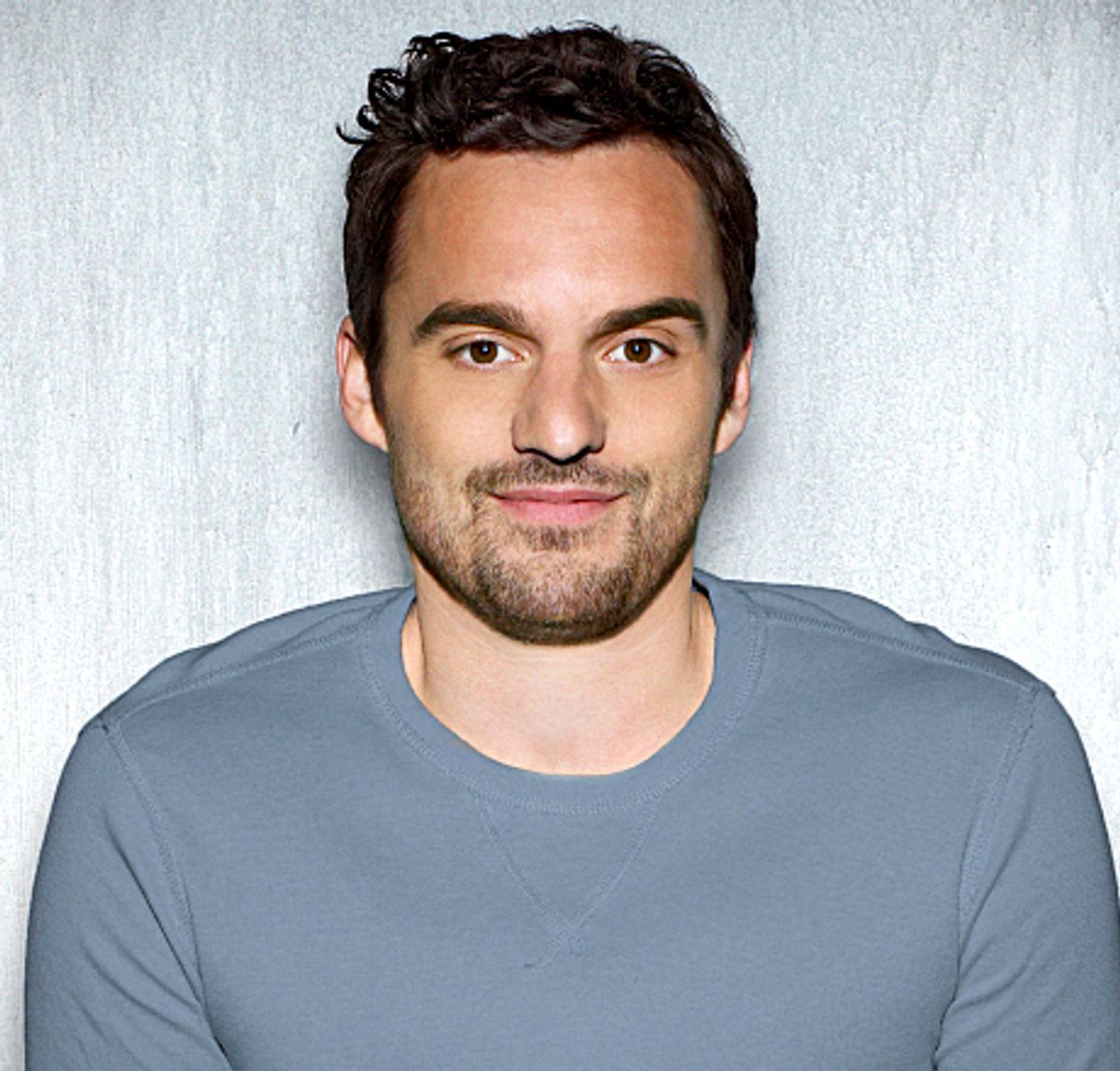 By all accounts I appear to “have my sh*t together.” I rarely actually feel like I do but if you looked at my life from the outside it probably would appear that I have a firm grasp on my future, my life and where I’m headed with both. The evidence is all there. I’ve found someone to spend my life with, have a career in my chosen field, and generally have enough money to both pay my bills and go out for the occasional dinner at places where sneakers aren’t allowed. Despite all of this, there are times where my life feels like I’ve begun a circus act without actually knowing how to juggle. The balls are in the air, the audience is watching, and I’ve even managed to catch and toss a few back up, but I’m probably going to miss the next one and they’ll all come crashing down and then everyone will know that I’ve been faking it the whole time. “New Girl” is my support group and Nick Miller is my sponsor.

I blame my neurosis largely on an acute case of delayed onset adulthood. Like Nick, I had a difficult time figuring out what the adult version of me looked like. There were half starts and failures. I worked a variety of unfulfilling jobs, always hoping the next one would provide the sense of closure on my childhood that I was looking for. When I couldn’t figure it out, I stalled. I didn’t tend bar (I attended them) but I worked a job at a call center simply because it paid and would allow me to essentially hit the cruise control on Life for a bit. Like my bearded avatar, I was scared of making the wrong decision, so I made no decision. Jake Johnson’s portrayal of someone in a similar situation plays out like poetry to me, and I suspect others, because I’ve been there.To watch others take confident strides toward their futures, while being stuck at the starting line is painful. As it turns out, to not make any decision is a decision itself.

Previously, “coming of age” was a one-shot deal. You started as a kid, full of frivolity and wasted afternoons, and at some point in your mid to late teens you put away childish things and transitioned to adulthood. This was practical when being 18 meant you were a helpful source of labor to support your family and not just a Belieber with a bad haircut and a Twitter account. Now, it almost seems antiquated. Nick Miller isn’t a child, but despite what the age on his license says, he isn’t an adult either. He’s whatever lies between the two and we sympathize because so many of us have occupied that peculiar limbo ourselves. Leaving childhood and entering adulthood used to be the same thing. Now there seems to be an extended waiting period, and nobody is really sure when the “adult” phase is supposed to begin. I suppose being able to vote and buy your own PBR counts, but often those ages don’t really encompass what adulthood is all about. The social scene is littered with aimless and drifting twentysomethings, set afloat by the effects of the recession or their own indecision, unmoored from childhood, and not quite anchored to the adult version of themselves they’re searching for. To see that period in life lovingly depicted with such accuracy is both refreshing and relieving. It’s a comfort to those who see their friends taking wing, while they remain stranded on the runway.

As a 30 year old, I’m only now finally reaching a point in my life where I can honestly put a finger on what it is that I want in life, and how I hope to get it. Nick is in the process of working this out for himself as well. Jess is a teacher, CeCe’s a model, Smitty has a career in “crushing it” while wearing suits and Winston … actually I don’t know what Winston does. I think we saw him in an office once. Did he play basketball, or was that the Wayans brother he replaced? It doesn’t matter. What matters is that Nick has been content to coast for some time now, and is finally realizing that even if he can’t identify what it is that he wants, he should really begin the search in earnest. It isn’t without speed-bumps though, and even though he clearly cares for her and has chosen to pursue her, Nick’s new relationship with Jess is plagued by his own lingering insecurities. The season 2 finale finds him pushing Jess away, not because he doesn’t love her, but because he knows he still has one foot in his childhood, and he can sense Jess’ anxiety over that fact. In the end Jess admits her fears, but also resolves to face them and Nick realizes that despite not knowing all the answers, not making a decision is a decision. His final protest, “It’s not like we’re in love, right?” is a hollow one. They both know otherwise, and Nick is again trying to defer committing, or making any decision, because the end isn’t a sure thing. Thankfully Jess doesn’t let him get off that easy, and I wet my face yet again during what is supposed to be a comedy.

“New Girl,” and Nick in particular, endears himself to us in part because he makes it OK to be old enough to qualify as an adult and still not know what you want out of life. Not knowing doesn’t make you a bad person or a less valuable one. Taking time to figure out for yourself what’s important is healthy and keeps you from screwing things up down the road. I worked at a call center and Nick tends bar. Jog in place for too long however and you run the risk of getting comfortable, of stunting your growth and missing opportunities that seem obvious to everyone else. Thankfully for Nick and Jess, and sellers of Kleenex everywhere, Nick finally is coming to terms with what he wants and what makes him happy.