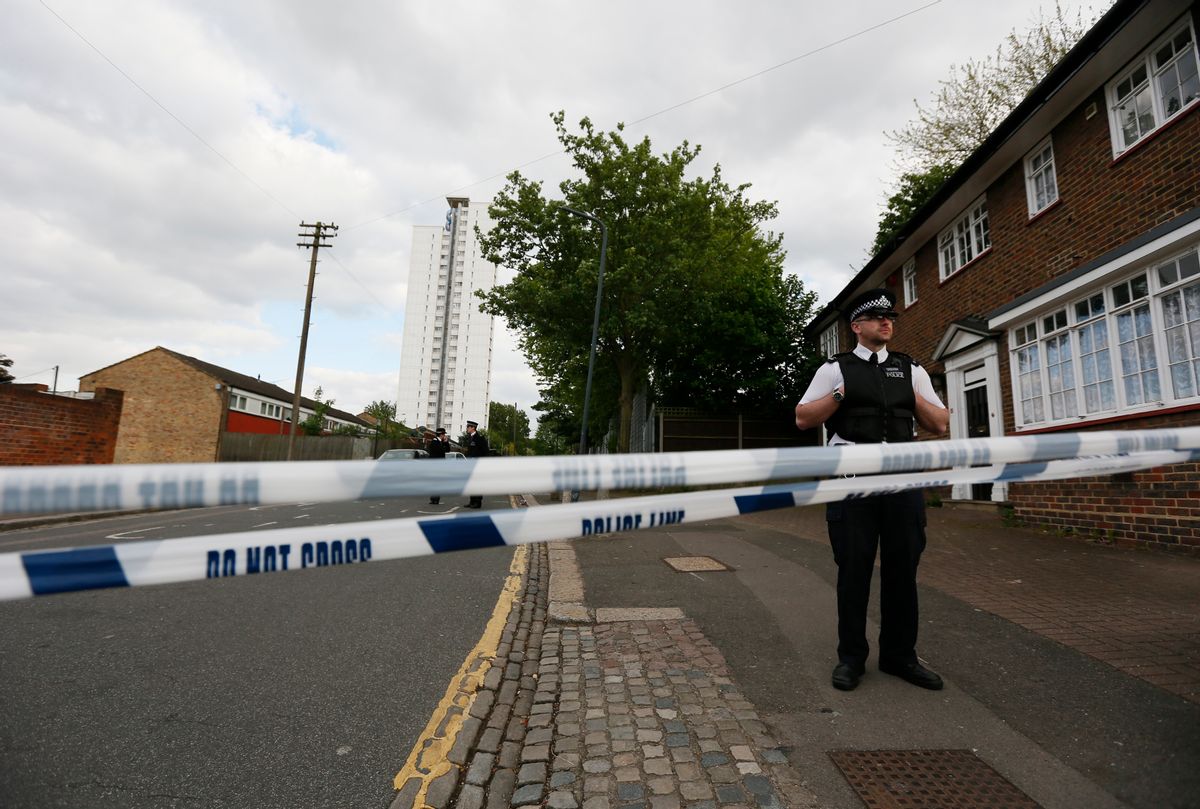 A second man has been arrested and charged in connection to the grisly machete murder of Drummer Lee Rigby in Woolwich, London last week.

After being released from the hospital, Michael Adebolajo, 28, was charged with the attempted murder of two police officers and possession of a firearm, and will appear in court on Monday.

Michael Adebowale, 22, who was released from the hospital earlier this week, was charged for the soldier's murder and possessing a firearm on Tuesday.

The British soldier was hacked to death by a man wielding a machete who said,"“We swear by almighty Allah,” the man says. “We will never stop fighting you." The incident has ignited anti-Islam backlash, but on Friday, however, the Rigby family spoke out against retaliation, saying: "We would like to emphasize that Lee would not want people to use his name as an excuse to carry out attacks against others. We would not wish any other families to go through this harrowing experience and appeal to everyone to keep calm and show their respect in a peaceful manner."

So far, twelve people have been arrested in connection to the killing, though six were released on bail and two were released without charges.