Hacking gets its own World Series

In "Battle Hack," the finest hackers from New York to Tel Aviv compete for the title of "Ultimate Hacker on Earth" 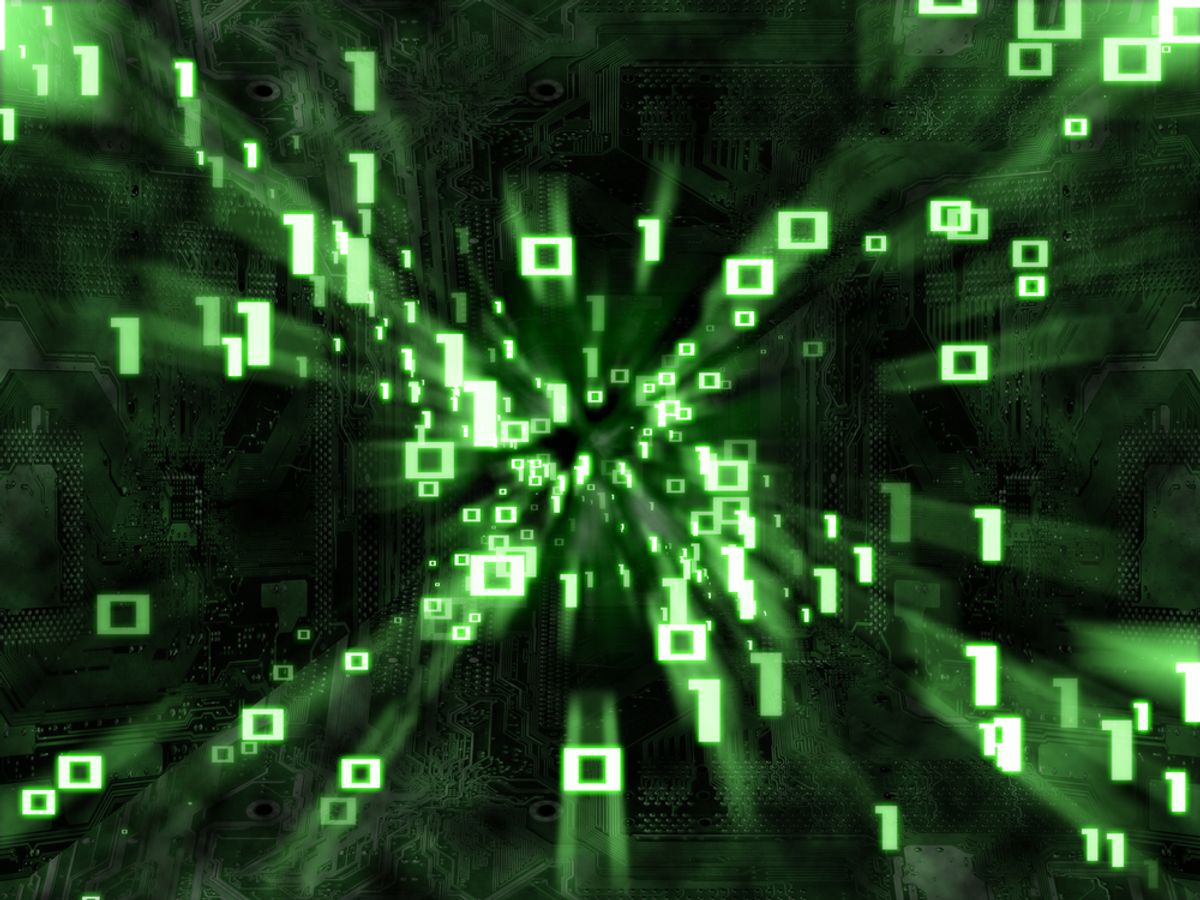 PayPal, eBay’s popular online payment service, has a robust relationship with developers. It has a dedicated developer site and personnel, with APIs and SDKs available, and for several years has sponsored an event called CharityHack in London.

Battle Hack is a “world series of hackathons,” to be held in 10 cities over the next six months. It starts in June in Berlin and ends with a championship in Silicon Valley in November.

“Every city will battle it out to select their local champion who we will fly to the world finals for one last hack-off,” according to the Battle Hack website.

Keeping with the charity motif, participating hackers will “create an app that helps solve a local problem. This could be charities, but also fighting bureacracy (sic), or solving local transport problems.”

In addition to Berlin, you can join in the hack in New York, Tel Aviv, Seattle, Miami, Moscow, Austin, London, D.C., and Barcelona.

The first 50 people to sign up receive a Raspberry Pi—a credit-card-sized computer beloved by hardware hackers. Each city’s winning hacker or hacking team walks away with the nerdiest keepsake ever, a 4.3 lbs, 21 inch, solid steel axe trophy, and a flight to the world finals in Silicon Valley in November.

Oh, and the grand prize winner gets the title of “Ultimate Hacker(s) on Earth" and $100,000, which is great, I guess, if you’re into that sort of thing.