The defunct superpower's .SU domain is a refuge for over half of criminal hackers says Russian Internet watchdog 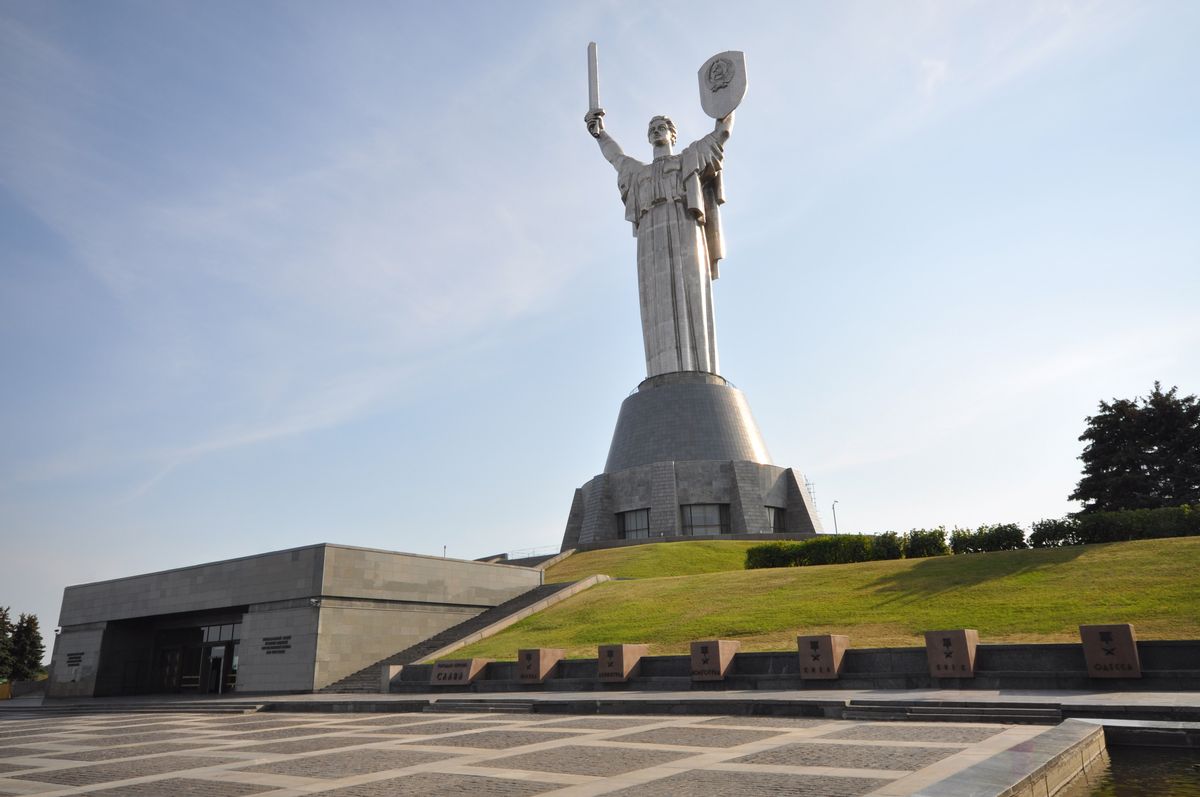 The Soviet Union may be a thing of the past, but its domain isn’t. Think of it as a clubhouse for the new Russian kleptocracy.

.SU, assigned to the then-Union of Soviet Socialist Republics (U.S.S.R.) in 1990, a year before its dissolution, is now a refuge for criminal hackers, according to the AP’s Raphael Satter.

The domain has “turned into a haven for hackers who've flocked to the defunct superpower's domain space to send spam and steal money.”

The migration to .SU began in 2011, when the officials overseeing Russia’s .RU domain tightened their rules.

Group-IB, a Russian Internet watchdog agency has found the number of malicious websites hosted on .SU doubled that year, then again in 2012, “surpassing even the vast number of renegade sites on .ru and its newer Cyrillic-language counterpart.” Perhaps the most well-known site is Exposed.su, which allegedly published credit records belonging to Michelle Obama, Mitt Romney, Donald Trump, Beyonce and others.

The is also a host for botnets.

Group-IB's Andrei Komarov told Satter, "In my opinion more than half of cybercriminals in Russia and former USSR use it."

Why even retain the domain? Patriotism. The Soviet Union is looked on by some as a paradise, a memory palace that still provides a refuge from the very kleptocracy whose parasites thrive on the body of .SU.

Sergei Ovcharenko, the director of.su domain development at Moscow's Foundation for Internet Development, has aknowledged the weaknesses in Russian legislation that allows such activity,he  but insists that, just as .RU saw tighter regulations, so too will .SU.