If your approach is so great, why hasn’t any country anywhere in the world ever tried it? 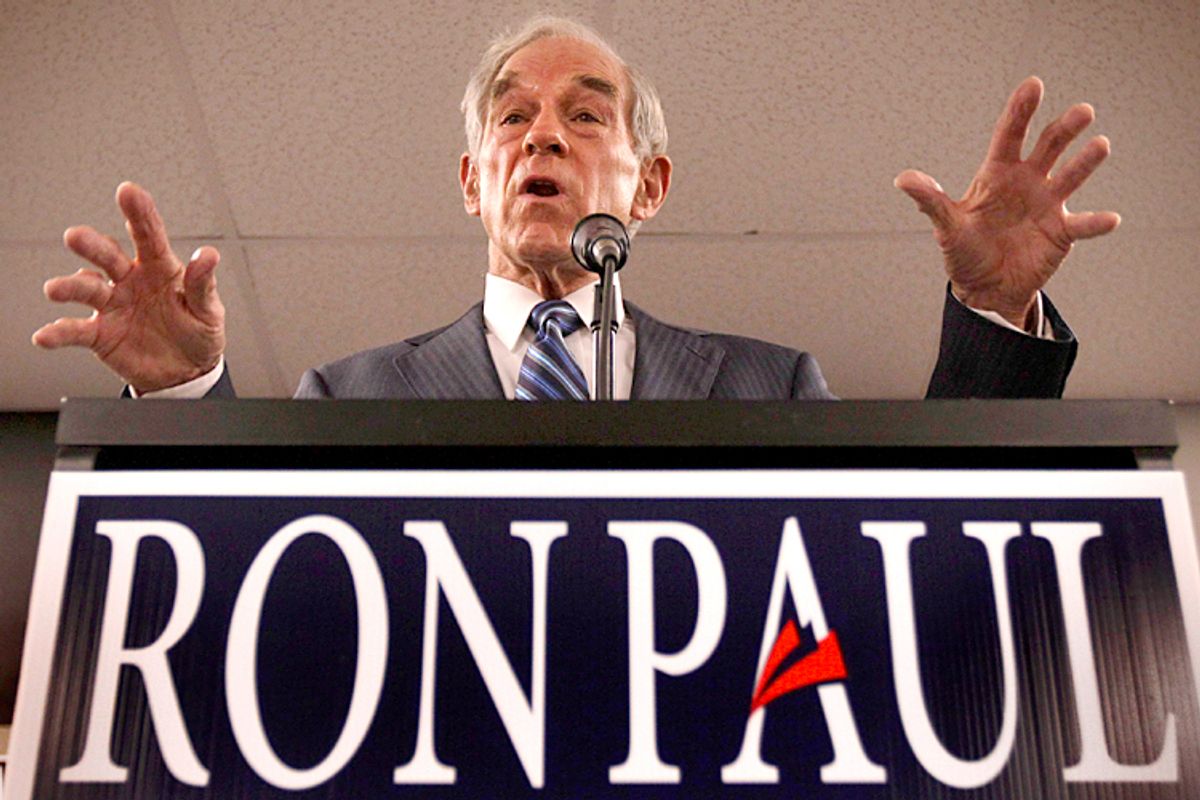 Why are there no libertarian countries? If libertarians are correct in claiming that they understand how best to organize a modern society, how is it that not a single country in the world in the early twenty-first century is organized along libertarian lines?

It’s not as though there were a shortage of countries to experiment with libertarianism. There are 193 sovereign state members of the United Nations—195, if you count the Vatican and Palestine, which have been granted observer status by the world organization. If libertarianism was a good idea, wouldn’t at least one country have tried it? Wouldn’t there be at least one country, out of nearly two hundred, with minimal government, free trade, open borders, decriminalized drugs, no welfare state and no public education system?

When you ask libertarians if they can point to a libertarian country, you are likely to get a baffled look, followed, in a few moments, by something like this reply: While there is no purely libertarian country, there are countries which have pursued policies of which libertarians would approve: Chile, with its experiment in privatized Social Security, for example, and Sweden, a big-government nation which, however, gives a role to vouchers in schooling.

But this isn’t an adequate response. Libertarian theorists have the luxury of mixing and matching policies to create an imaginary utopia. A real country must function simultaneously in different realms—defense and the economy, law enforcement and some kind of system of support for the poor. Being able to point to one truly libertarian country would provide at least some evidence that libertarianism can work in the real world.

Some political philosophies pass this test. For much of the global center-left, the ideal for several generations has been Nordic social democracy—what the late liberal economist Robert Heilbroner described as “a slightly idealized Sweden.” Other political philosophies pass the test, even if their exemplars flunk other tests. Until a few decades ago, supporters of communism in the West could point to the Soviet Union and other Marxist-Leninist dictatorships as examples of “really-existing socialism.” They argued that, while communist regimes fell short in the areas of democracy and civil rights, they proved that socialism can succeed in a large-scale modern industrial society.

While the liberal welfare-state left, with its Scandinavian role models, remains a vital force in world politics, the pro-communist left has been discredited by the failure of the Marxist-Leninist countries it held up as imperfect but genuine models. Libertarians have often proclaimed that the economic failure of Marxism-Leninism discredits not only all forms of socialism but also moderate social-democratic liberalism.

But think about this for a moment. If socialism is discredited by the failure of communist regimes in the real world, why isn’t libertarianism discredited by the absence of any libertarian regimes in the real world? Communism was tried and failed. Libertarianism has never even been tried on the scale of a modern nation-state, even a small one, anywhere in the world.

Lacking any really-existing libertarian countries to which they can point, the free-market right is reduced to ranking countries according to “economic freedom.” Somewhat different lists are provided by the Fraser Institute in Canada and the Heritage Foundation in Washington, D.C.

According to their similar global maps of economic freedom, the economically-free countries of the world are by and large the mature, well-established industrial democracies: the U.S. and Canada, the nations of western Europe and Japan. But none of these countries, including the U.S., is anywhere near a libertarian paradise. Indeed, the government share of GDP in these and similar OECD countries is around forty percent—nearly half the economy.

Even worse, the economic-freedom country rankings are biased toward city-states and small countries. For example, in the latest ranking of economic liberty by the Heritage Foundation, the top five nations are Hong Kong (a city, not a country), Singapore (a city-state), Australia, New Zealand and Switzerland (small-population countries).

With the exception of Switzerland, four out of the top five were small British overseas colonies which played interstitial roles in the larger British empire. Even though they are formally sovereign today, these places remain fragments of larger defense systems and larger markets. They are able to engage in free riding on the provision of public goods, like security and huge consumer populations, by other, bigger states.

Australia and New Zealand depended for protection first on the British empire and now on the United States. Its fabled militias to the contrary, Switzerland might not have maintained its independence for long if Nazi Germany had won World War II.

These countries play specialized roles in much larger regional and global markets, rather as cities or regions do in a large nation-state like the U.S. Hong Kong and Singapore remain essentially entrepots for international trade. Switzerland is an international banking and tax haven. What works for them would not work for a giant nation-state like the U.S. (number 10 on the Heritage list of economic freedom) or even medium-sized countries like Germany (number 19) or Japan (number 24).

And then there is Mauritius.

According to the Heritage Foundation, the U.S. has less economic freedom than Mauritius, another small island country, this one off the southeast coast of Africa. At number 8, Mauritius is two rungs above the U.S., at number 10 in the global index of economic liberty.

The Heritage Foundation is free to define economic freedom however it likes, by its own formula weighting government size, freedom of trade, absence of regulation and so on. What about factors other than economic freedom that shape the quality of life of citizens?

How about education? According to the CIA World Fact book, the U.S. spends more than Mauritius—5.4 percent of GDP in 2009 compared to only 3.7 percent in Mauritius in 2010. For the price of that extra expenditure, which is chiefly public, the U.S. has a literacy rate of 99 percent, compared to only 88.5 percent in economically-freer Mauritius.

Even to admit such trade-offs—like higher infant mortality, in return for less government—would undermine the claim of libertarians that Americans and other citizens of advanced countries could enjoy the same quality of life, but at less cost, if most government agencies and programs were replaced by markets and for-profit firms. Libertarians seem to have persuaded themselves that there is no significant trade-off between less government and more national insecurity, more crime, more illiteracy and more infant and maternal mortality, among other things.

It’s a seductive vision—enjoying the same quality of life that today’s heavily-governed rich nations enjoy, with lower taxes and less regulation. The vision is so seductive, in fact, that we are forced to return to the question with which we began: if libertarianism is not only appealing but plausible, why hasn’t any country anywhere in the world ever tried it?