State Sen. Shadrack McGill says he has been targeted by women he believes are strippers since 2010 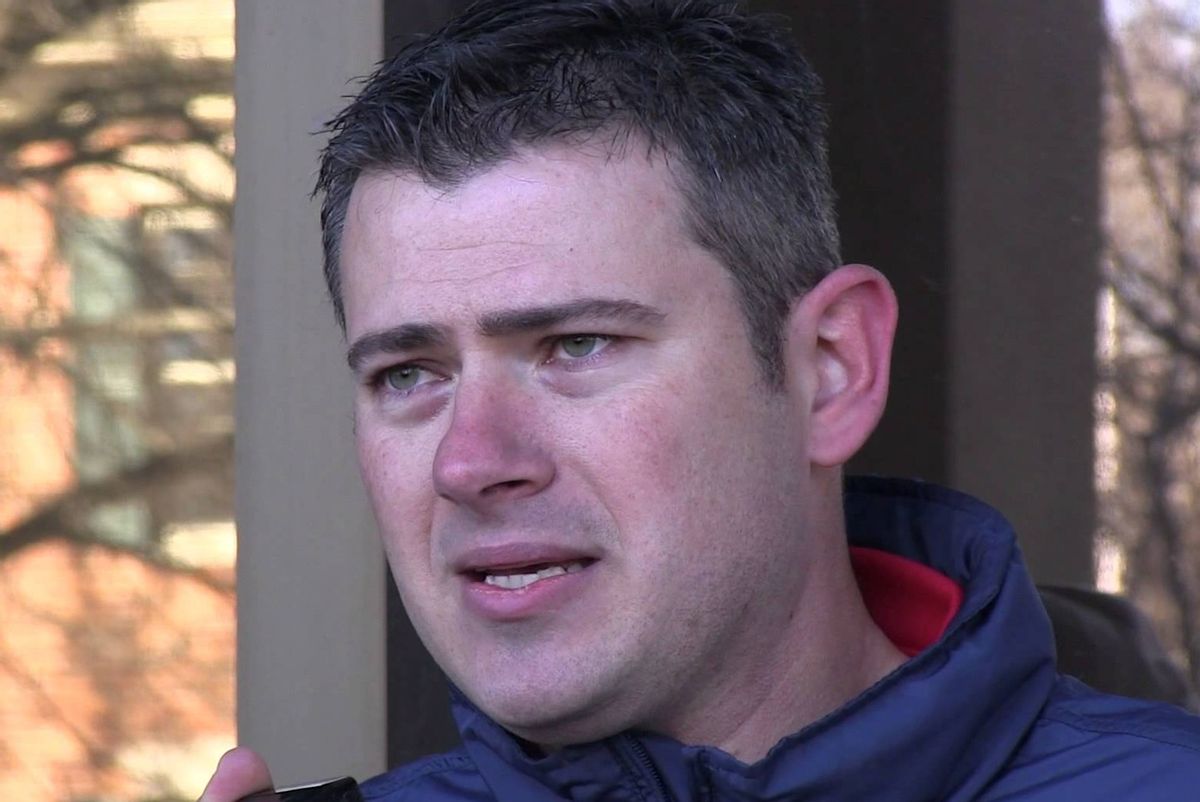 Alabama state Sen. Shadrack McGill, who you may remember announced earlier this year that he takes his reproductive health policy cues from "the Scripture alone," is reportedly being harassed by women he believes are exotic dancers.

The women have allegedly been following him for quite some time, as McGill told AL.com on Tuesday: "During the [2010 legislative] campaign, we had two strippers come to my house at 1 o'clock in the morning. Me and my wife both got up to address the situation. They did inform me that they were strippers at a particular club in Huntsville."

McGill would not speculate over why he would be the target of a late night visit from two exotic dancers, though he did report a separate incident in which he was again approached by a stripper in a parking lot: "She thought she had a flat tire and wanted her tire looked at, but she did not have a flat tire."

The woman-who-did-not-have-a-flat-tire then handed one of his employees a business card for a strip club, McGill said. McGill, who says he does not monitor his Facebook regularly, thanked his wife in a comment on the post: "Thank you my dear loving help mate for doing some much needed house keeping on our face book page. You are a wise woman and If you were running for my senate seat, I would vote for you babe."

He went on to say that the harassment from anonymous women who may or may not be strippers could lead him to deactivate his account, explaining that "as more and more of this country deals with a moral decline, it may be that I have to get rid of my Facebook account due to the moral issue that has become with using it."