All things "The Fall"

The new BBC show shares its name with other books, albums, songs and movies 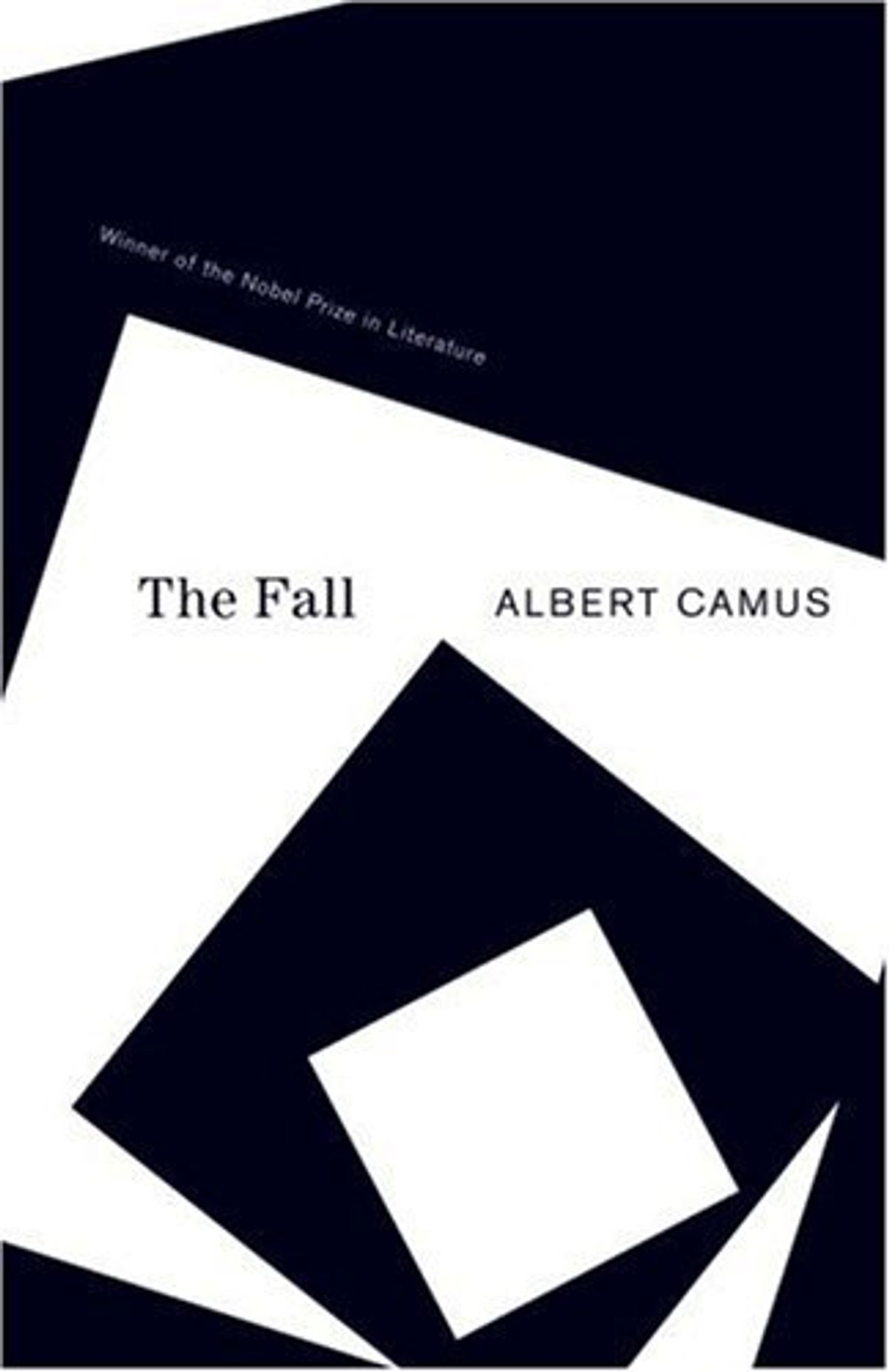 Salon's Willa Paskin hails BBC's new show on Netflix, "The Fall" as "a kind of compendium of contemporary TV cool":

"There is a period of time before a cliché becomes a cliché when it is just in good taste," writes Paskin. "Edison bulbs to bell bottoms, kale salads to crimped hair: Before they were eye-rollingly ubiquitous and firmly associated with a particular moment they were just cool."

Even its name -- "The Fall" -- hints at the sort of coolness borders on cliché. The idea prompted us to find other art, high and low, which shares the weighty name of the new drama: