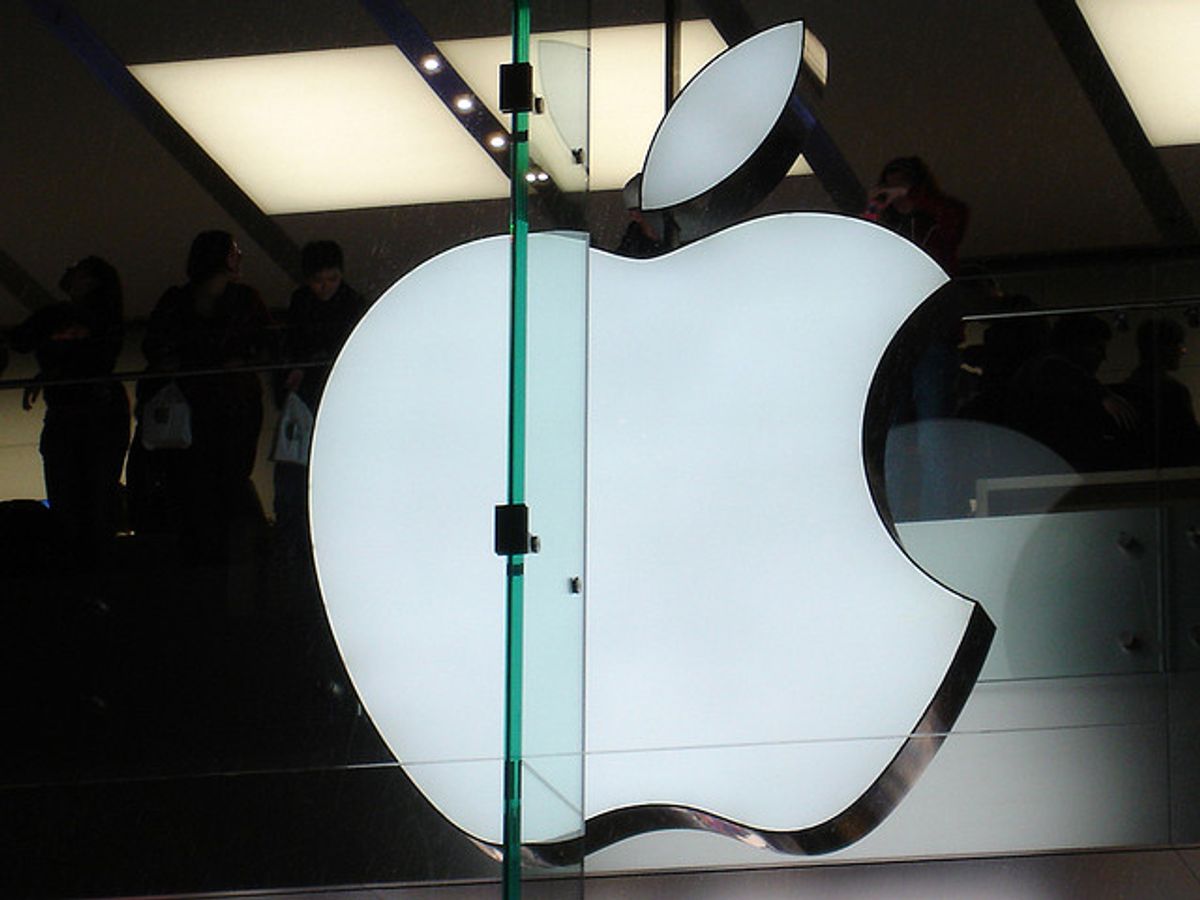 A US trade panel has ruled against Apple in favor of its rival Samsung in a patent dispute.

The ruling means a halt to all imports and sales on AT&T-sold models of the iPhone 4, iPhone 3, iPhone 3GS, iPad 3G and iPad 2 3G.

Many of those products are not on sale in the US anymore.

"Today's decision has no impact on the availability of Apple products in the United States," Apple spokeswoman Kristin Huguet said in a statement.

Apple said it planned to appeal the decision.

Samsung said it was satisfied with the decision which overturned an earlier decision that ruled in favor of Apple.

"We believe the ITC's final determination has confirmed Apple's history of free-riding on Samsung's technological innovations," Samsung said in a statement.

The International Trade Commission (ITC) said that Apple infringed on a Samsung patent relating to 3G wireless technology and its ability to handle various services at once.

The ITC ruling could be reversed by a US presidential order within 60 days.

Overturning such a ruling is rare for presidents.

The news came the same week as Samsung overtook Apple as the largest smartphone maker in the US.

Apple and Samsung are in legal battles over various patents with the courts ruling just last year that Samsung had violated non-essential Apple patents.

Apple has sought a similar import ban on Samsung smartphones but has so far been unsuccessful.