A.M. Homes: "We still live in a world where the work of male writers dominates" 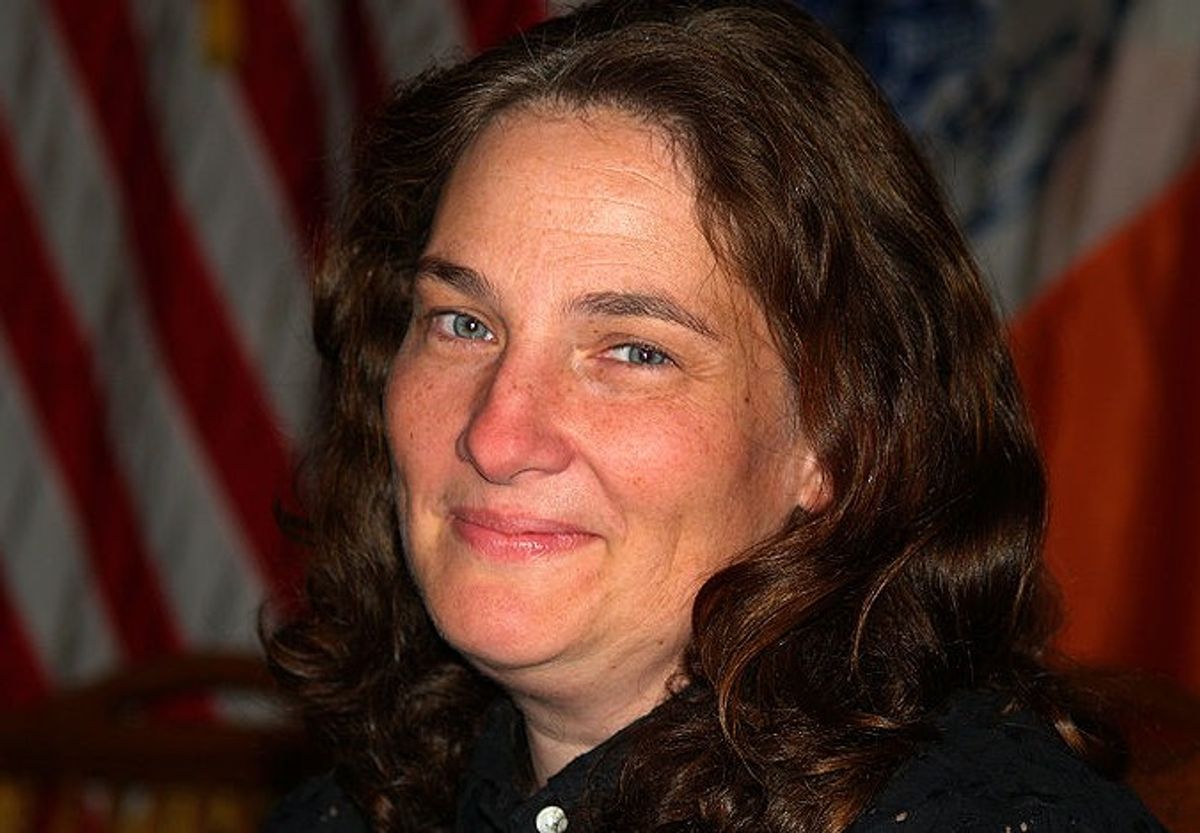 American writer A.M. Homes has won the 2013 Women’s Prize for Fiction for her sixth novel, "May We Be Forgiven," a dark comedy about the unraveling of an American family. Homes beat the predicted favorite, two-time Man Booker Prize-winning writer Hilary Mantel, and "NW" author Zadie Smith.

Addressing the controversy that the prize is sexist, Homes told the Guardian that a gender-specific prize for women -- who are still underrepresented in the publishing industry -- is "a good thing."

“Despite a lot of change and growth," she said, "we still live in a world where the work of male writers dominates. But more importantly, it’s important to read the hundreds of books that are submitted for this kind of prize and to look at the range of work of women writers, and produce a shortlist that shows that women are writing substantial, powerful big ideas – historical work, that goes beyond gender and resonates throughout the culture. That’s a very valid and important thing to take note of.”

Previously known as the Orange Prize, and next year to be called Baileys Women's Prize for Fiction, the award is among one of the most prestigious awarded in the United Kingdom.