The Obama administration says it does not have the power to ease the cuts, leaving it to Congress to act 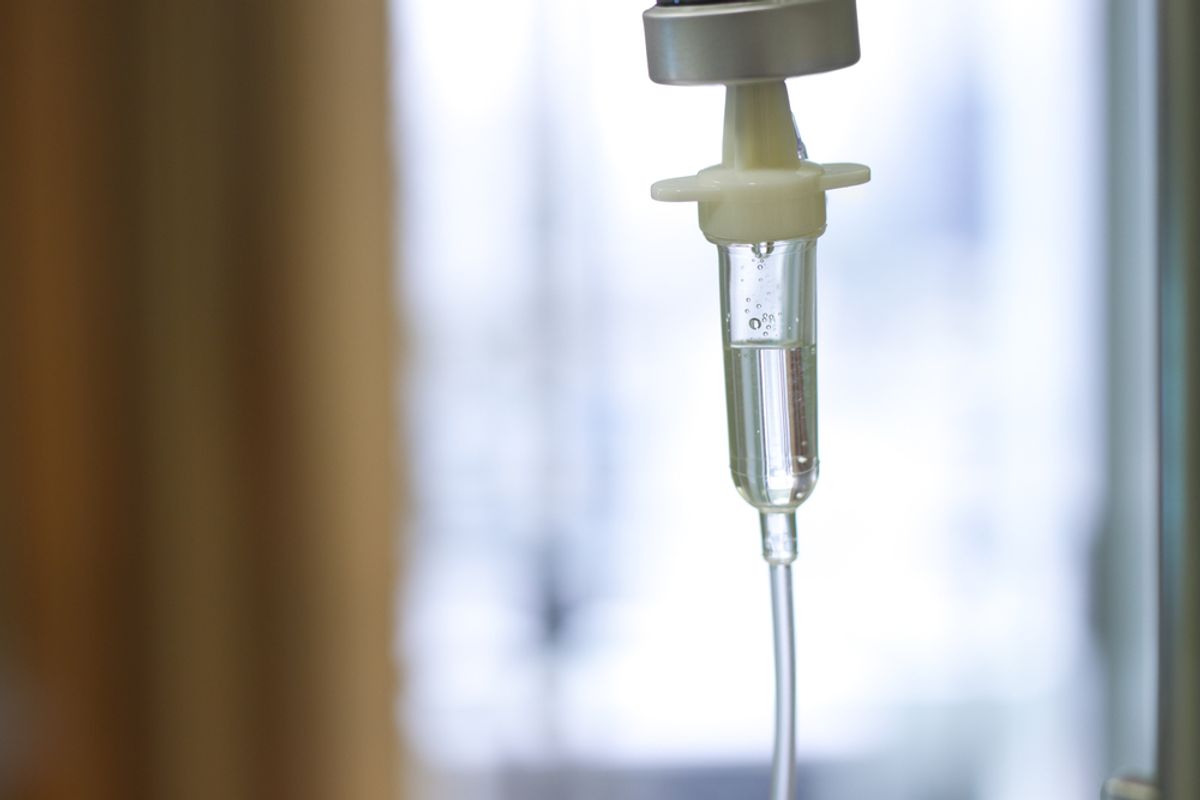 Sequestration cuts have forced cancer clinics to turn away Medicare patients because of the high cost of chemotherapy drugs, and the Obama administration does not have the authority to intervene, according to a declaration from the Centers for Medicare and Medicaid Services.

The Department of Health and Human Services assessed whether the law allows discretion to administer the sequestration reductions in a manner that is different from the across the board approach that has been used to implement it.

We do not believe that we have the authority under the Budget Control Act of 2011 to exempt Medicare payment for Part B drugs. Exemptions from the sequestration are specified in 2 U.S.C. sections 905(g) and (h) and 906(d)(7), which do not encompass payment for Medicare Part B drugs. The Office of Management and Budget memorandums M-13-03 and M-13-06 referenced in your letter pertain to any flexibility regarding the agency's budgetary resources for internal operations such as the hiring of new employees. This is separate from the agency's administration of Medicare payments, which are subject to the sequestration reductions, as noted above.

Lawmakers had requested the agency use “any available flexibility” to “direct the cuts away from patients,” but the response from CMS means that Congress will have to act to scale back the cuts to cancer clinics, something critics say they should have done much sooner.

Chiding lawmakers for acting to restore aviation cuts before taking on the Medicare budget, Ted Okon, executive director of the Community Oncology Alliance, told the Hill in April: "Unfortunately, this doesn’t [hit] home directly to members, as traveling does."

“I would invite anyone in Washington to come look my patients in the eye and tell them that waiting for a flight is a bigger problem than traveling farther and waiting longer for chemotherapy,” added William Nibley, a doctor at Utah Cancer Specialists in Salt Lake City.