"Those clips were set up by people who had read the books 13 years ago," said the writer 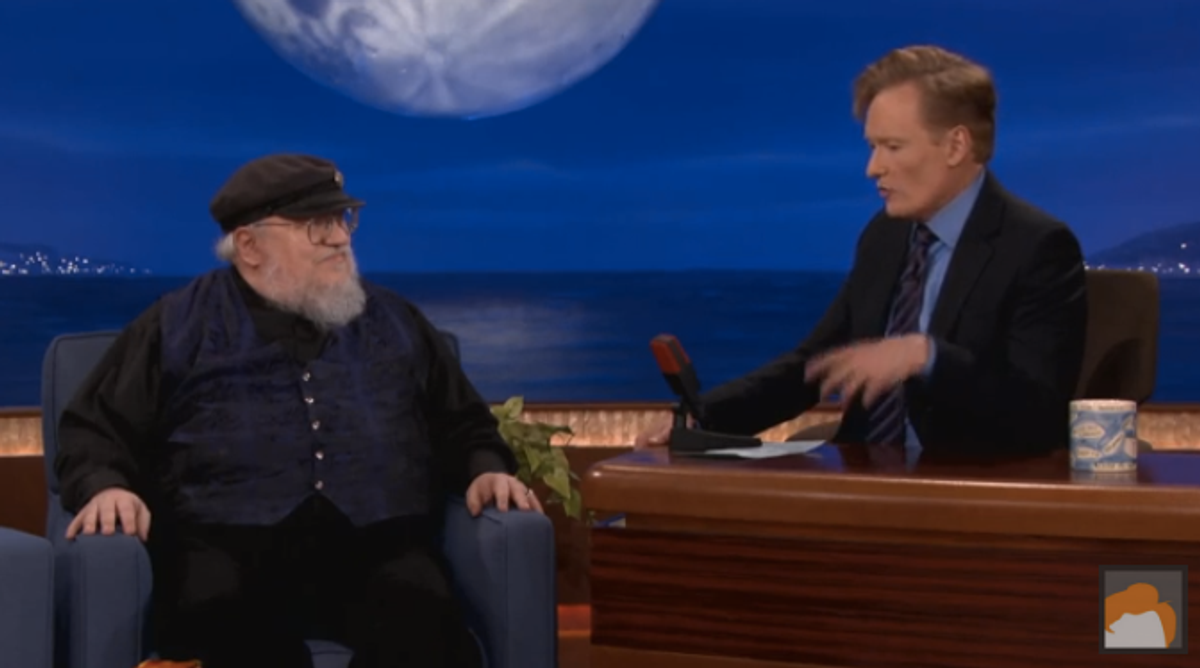 If you watch "Game of Thrones," you probably have a strong opinion on Sunday's episode and the Red Wedding. But loyal fans of the show -- which is based on George R. R. Martin's fantasy series "A Song of Fire and Ice" -- already knew what was coming.

Last night on "Conan," the talk show host showed "Game of Thrones" creator George R. R. Martin viewer reactions to the most recent episode. "Those clips were set up by people who had read the books 13 years ago and knew it was coming," Martin said. "I saw one of them saying in a comment, 'Now you know why your nerdy friends were really depressed 13 years ago.' "

Fans who are still depressed, however, can find some solace in a preview of the "Game of Thrones" soundtrack, which just hit the Internet.