Joe Francis is upset that his private sex tape was stolen and may soon be leaked. We probably should be, too 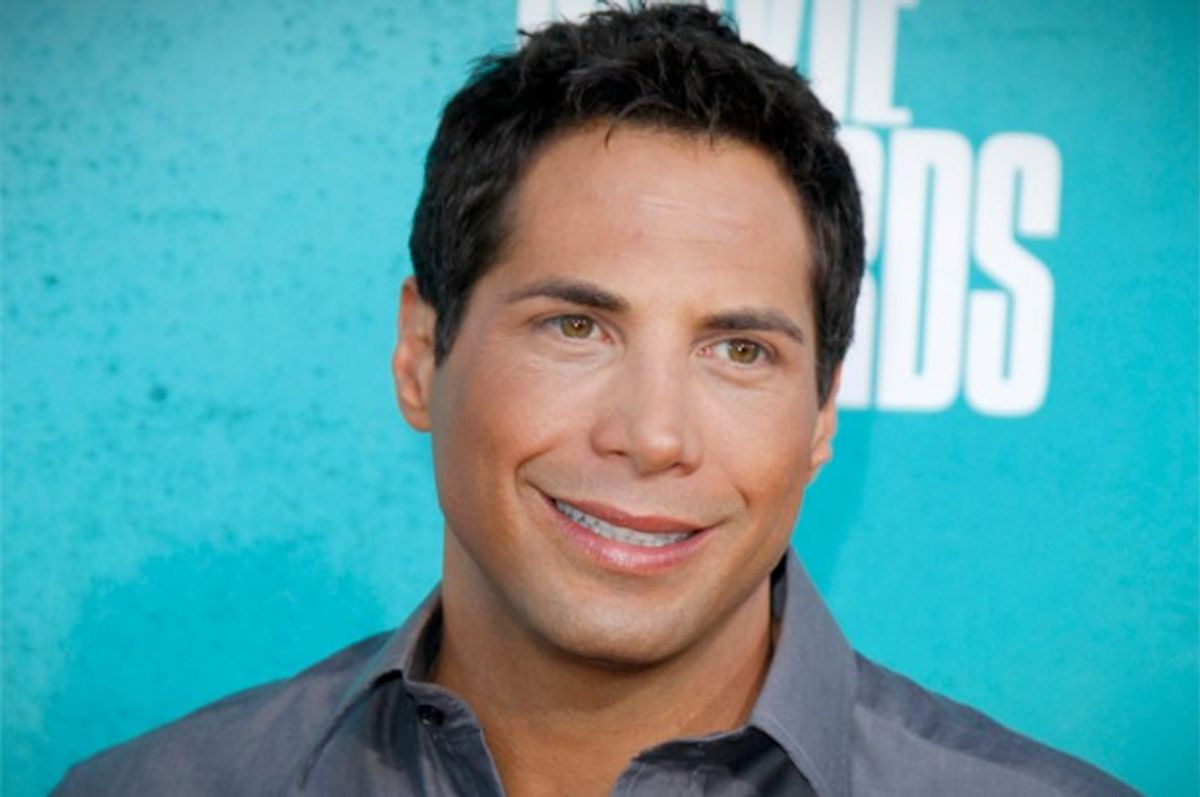 Joe Francis has made millions by sexually exploiting and humiliating women (and, in more than a few cases, underage girls) in various states of inebriation and undress, so news that he is the victim of a sex tape leak feels more than a little like cosmic justice.

"It is not only unfortunate, but it is a crime. As such, this office will take all necessary steps to determine who in fact has done this and who is attempting to distribute the video ... when we catch you, we will see that you are prosecuted to the fullest extent of both the criminal and civil laws," Francis' lawyer David Houston told TMZ.

While it is tempting (seriously, seriously tempting) to gloat over Francis' reversal of fortune, there's nothing good or just about stealing a sex tape from someone and sharing it against their will. Not to mention that Francis' girlfriend is a victim here, too. Having terrible taste in men is not a crime.

Stealing something private and potentially embarrassing and selling it without consent is a terrible thing to do -- even, unfortunately, when it's done to an unapologetic predator with a long legal history of violating women's privacy and safety.

But, don't worry, Joe Francis is still the worst. That will never change.