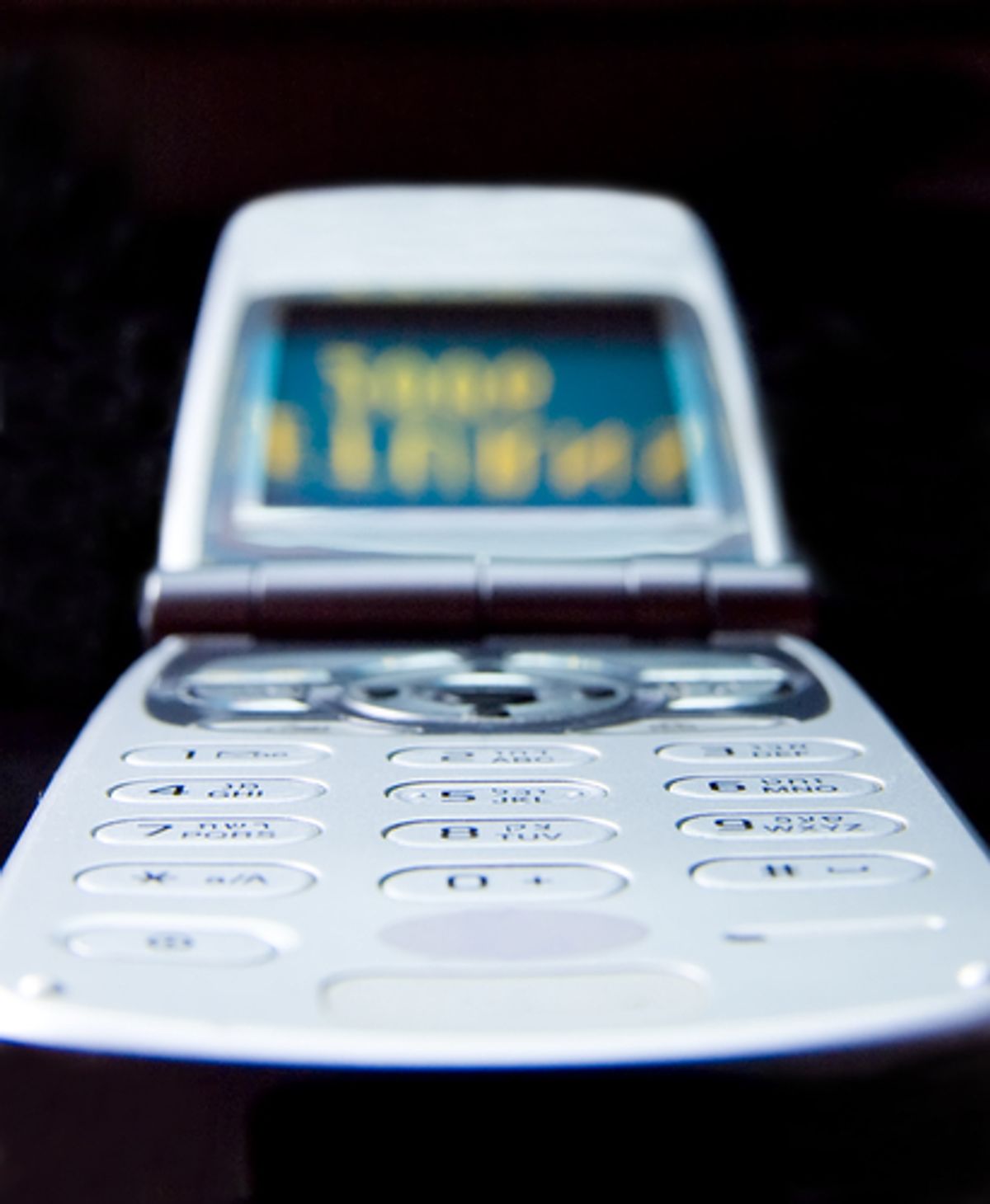 National Security Agency (NSA) whistleblower Thomas Drake once described the Obama administration's attitude on surveillance to me as a "hoarding complex." Revelations reported Wednesday by our friend Glenn Greenwald at the Guardian bear out Drake's point to a chilling degree. The NSA is daily hoarding the phone records of millions of Americans.

As the CIA’s chief technical officer, Gus Hunt, said in a speech earlier this year “The value of any piece of information is only known when you can connect it with something else that arrives at a future point in time... Since you can’t connect dots you don’t have, it drives us into a mode of, we fundamentally try to collect everything and hang on to it forever.” This, it seems, is exactly the attitude underpinning NSA practices.

A top secret NSA order obtained by the Guardian revealed that the agency is currently collecting the phone records of millions of U.S. customers of telecomm giant Verizon. Greenwald noted that "the unlimited nature of the records being handed over to the NSA is extremely unusual." Via the Guardian:

The order... requires Verizon on an "ongoing, daily basis" to give the NSA information on all telephone calls in its systems, both within the US and between the US and other countries.

The document shows for the first time that under the Obama administration the communication records of millions of US citizens are being collected indiscriminately and in bulk – regardless of whether they are suspected of any wrongdoing.

The secret Foreign Intelligence Surveillance Court (Fisa) granted the order to the FBI on April 25, giving the government unlimited authority to obtain the data for a specified three-month period ending on July 19.

Under the terms of the blanket order, the numbers of both parties on a call are handed over, as is location data, call duration, unique identifiers, and the time and duration of all calls. The contents of the conversation itself are not covered.

The disclosure is likely to reignite longstanding debates in the US over the proper extent of the government's domestic spying powers.