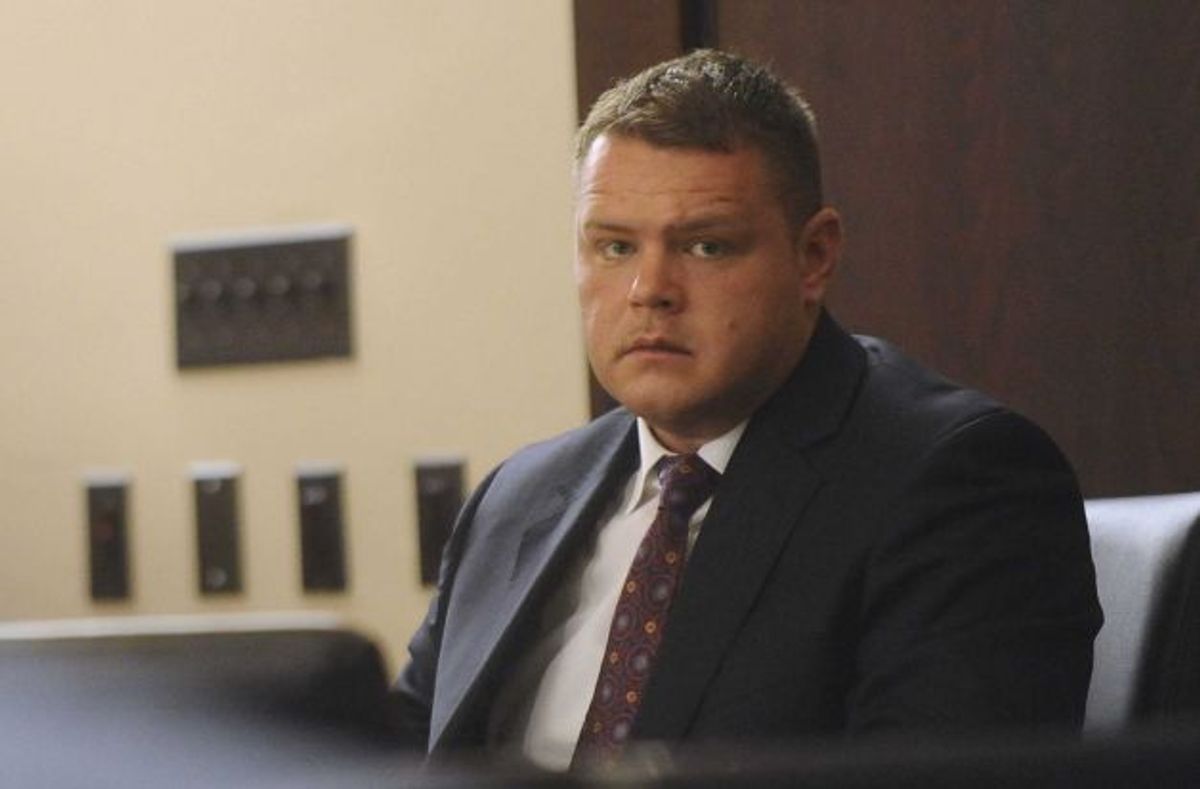 A Texas jury has acquitted Ezekiel "Zeke" Gilbert in the 2009 murder of Lenora Frago, an escort he met on Craigslist. The defense argued that Gilbert's actions were "justified" because he was attempting to "retrieve stolen property" when he shot Frago in the neck and back after she refused his request for sex and fled his home with $150 he paid her. The jury, apparently, agreed.

Frago died of her injuries seven months after Gilbert shot her.

Texas law allows the use of deadly force to recover property during a nighttime theft, but prosecutor Matt Lovell argued that a theft never occurred, as the San Antonio Express-News reported in May:

In reality, said witness Christopher “Topher” Perkins, who posted ads for Frago and took a cut of her earnings, the $150 Gilbert paid for a half-hour with her did not include a guarantee of sex.

“Lenora normally would do lap dances and hanging out. That was her thing,” he said. “Her regular customers were all quiet, reserved guys and she would hang out.”

“I sincerely regret the loss of the life of Ms. Frago,” Gilbert said on Wednesday. “I've been in a mental prison the past four years of my life. I have nightmares. If I see guns on TV where people are getting killed, I change the channel.”

While Gilbert may be trapped in a "mental prison" after killing Frago, Perkins' testimony seems to better capture the central facts of the tragic case: "For $150, Mr. Zeke opened fire on my car and shot my friend. He took a mother from her daughter," Perkins said. "The responsibility lies with him. He was the one holding the gun."