The picture of a man who allegedly bragged about his cheating has gone viral. All public jerks beware 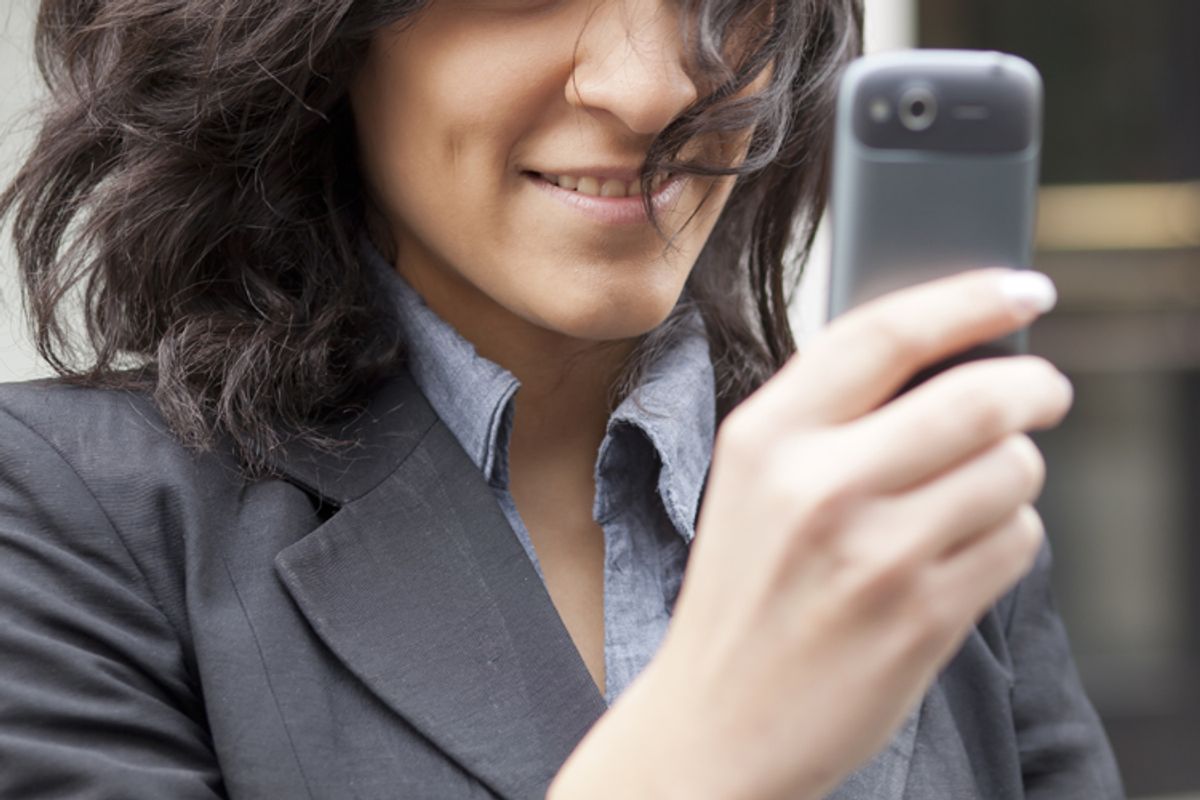 "If this is your husband," wrote a Facebook user on Wednesday, "I have endured a 2 hour train ride from Philadelphia listening to this loser and his friends brag about their multiple affairs and how their wives are too stupid to catch on. Oh please repost ..." And people did -- the post currently has over 27,000 shares.

The "if this is your husband" pic is just the latest in a long line of public shamings on social media, the latest and most controversial being a tweet by programmer and tech evangelist Adria Richards. When Richards tweeted a picture of men she said were making inappropriate jokes (about "big dongles," specifically) at a tech conference, she was deluged with threats and eventually fired from her job.

The reaction to the "if this is your husband" poster (whose name we're not posting at this time) has been the polar opposite of that, with vitriol aimed at the purported husband and congratulations to the poster -- "Get him girl" is a representative comment. The husband poster had the advantage of being on a commuter train, not at a tech conference. At the latter, women are already often unwelcome, and speaking out against dudes, in Richards' case, only made things worse. But everybody hates a train loudmouth -- even more so, apparently, if he's an adulterer.

The husband in question doesn't appear to have come forward, nor has anyone, at least on the original thread, stepped up to identify him. And the poster hasn't responded to a request for comment. So at this point we don't know if the "husband" is actually a cheater, or even if he's really married. He could just be an unpleasant braggart -- he certainly wouldn't be the first to inflate his sexual accomplishments in front of his friends. One commenter on the Facebook thread has a more upsetting speculation: "I hope the person taking the picture isn't trolling because the guy was just load [sic] and obnoxious..."

Which actually gets to the heart of the matter. It's now possible to use social media to enforce behavior in public and semi-public spaces in a way it never was before. In the Richards case, much ink has been spilled over whether Twitter was the appropriate place to turn for such enforcement, but at this point the question is moot. This is the way we live now, and if you act like a jerk in public, prepare to be publicly humiliated.

There is, of course, one check to all this: backlash. Richards felt it to a disturbing and unwarranted degree; the husband poster doesn't appear to have felt it yet. But those who publicly shame others now open themselves up to public shaming too. Twitter and Facebook are developing informal mores and codes of conduct, just like trains and other public places in the real world. Whether we like these codes is another question: They can be as harsh and as unjust as anything humans develop to police each other. But increasingly, they're codes we'll have to reckon with.