Twitter comic prodigalsam: I did not plagiarize Patton Oswalt, others

Sammy Rhodes tells Salon that some of his material might resemble other jokes, but he's "riffing," not ripping off 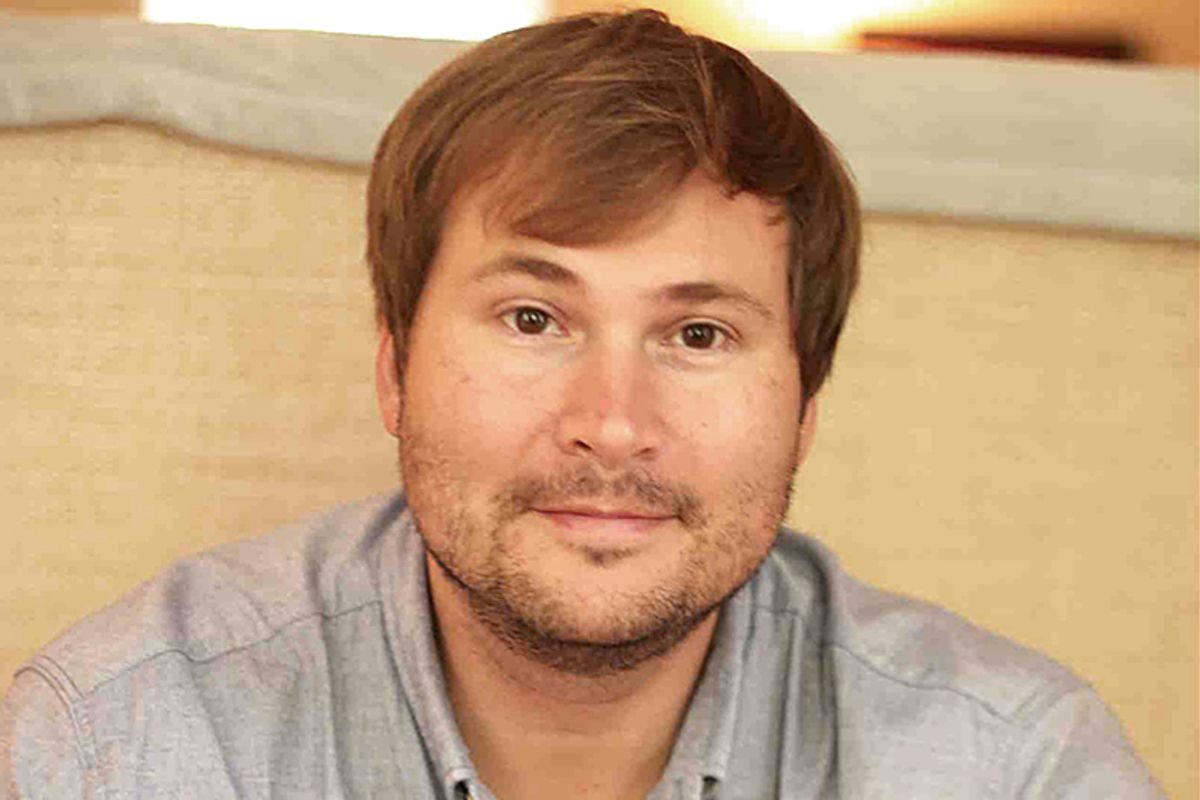 Sammy Rhodes, a campus minister from South Carolina, leads a double life as the ultra-popular Twitter comic @prodigalsam. As we wrote yesterday, though, many comics now believe his light observational comedy is less than original.

They have begun calling him out on Twitter, including those as prominent as Patton Oswalt. There's even a blog, "Borrowing Sam," devoted to cataloging his offenses and how closely his jokes sometimes track with other comics' material.

Rhodes deleted a defense of his borrowing habits on his personal Tumblr ("Part of what I think has happened in terms of the tweet theft accusations is that for years now I’ve been doing tweets that are pretty clearly inspired by the tweets of my twitter heros.")

He has been silent on the specific accusations that he borrows from others -- but Rhodes agreed to exchange emails with Salon in order to mount a lengthy defense of "imitating" of his favorite Twitter users.

What do you make of the idea that you're stealing joke formats from other comedians?

When I started trying to be funny on Twitter I was like a kid getting his first acoustic guitar. I was learning how to play by imitating some of my favorite people on Twitter. That means some of my early tweets were kind of like covers, and as I tried to find my own voice and style I probably did sound similar to some of my favorite tweeters. But I never sat down and thought, “Hmm. Who can I rip off today?” It’s interesting, when I had 5K followers no one ever mentioned anything to me at all about stealing joke formats. But as the following has grown the number of accusations has grown too. But now that I feel like I’ve found my own voice and style I think it’s an unfair accusation. It’s like Jack White accusing the Black Keys of ripping off the White Stripes. Lot of similar ideas and sounds at play there, but ultimately they’re two different bands.

Do you acknowledge that there are certain similarities between certain tweets of yours and earlier ones from established comedians?

I think with certain tweets that’s fair. For example there was a Kelly Oxford tweet that I loved where she said, “I have a Victoria’s Secret model’s body!!! (in my basement).” I still love that tweet with all my heart. So I thought it would be fun to do a similar one: “I have the body of a Hollister model. His name is Taylor. He’s in my attic.” I still love that tweet and felt like it was a riff on Kelly, not a rip-off. But out of respect for Kelly I took it down because some felt it was too similar. In fact, every time someone has pointed out something they felt was similar, I didn't fight it, I deleted the tweet.

What has been hard for me is when people take a screenshot of a tweet I’ve done and put it beside a similar tweet another comedian has done, and then say, “See. He stole that tweet!” It’s misleading because it assumes that I saw the tweet and copied it. In some examples the tweet I supposedly had stolen was written by someone I had never even heard of before, as if there’s no such thing as parallel thought or a common joke premise. It reminds me of what happened to my friend Jon. He did an Instagram of a weird item from the Sky Mall catalog. Someone told him, "You can't do Sky Mall material, another comedian already has." Seriously? One comedian can call dibs on the whole Sky Mall catalog? Fine, I call food. From here on out, no one can make food jokes. At the end of the day, there are similar jokes about similar topics. Which is what Rainn Wilson said when he came to my defense: “If someone spent hours sifting thru my tweets & comparing w/ the rest of twitter, I’m sure they’d find ones I’d plagiarized.”

Why did you delete your defense of yourself?

Because people started using it against me. For example, the quote in the article [on former Gawker contributor Jeb Lund's blog, preserving an excerpt of the post] is taken out of context, because I went on to say that I never intentionally stole a tweet from any of my “heroes” but still the right thing to do would have been to ask their permission to do a tweet similar to theirs.

I also went on to share how the very first day I was publicly accused of stealing tweets happened to be the very first day our daughter with Dandy-Walker syndrome took her very first steps, and people said, and I quote, “I’m glad you’re daughter is fucked up like you” and “How horrible to use your family as a human shield.” So I took it down.

Do you think there's an element of bias against Southerners or Christians at work here?

I don’t think it helps, for sure. “A pastor from South Carolina who stole tweets” is a much more compelling narrative than an “insurance salesman from Connecticut stole tweets.” Really, my goal here is to be the Mark Sanford of the Twitter world. Totally kidding.

I will say that it comes up pretty often in the insulting mentions and subtweets. ...  Others have said that I’m homophobic. So yeah it definitely comes up.

But a lot of people have been very hurt by the Christian church, and in particular by Southern white Christians, which makes me super-sad. Both because that’s not what Jesus is about, and because I don’t want to be a part of that.

Will you change anything about your tweets going forward?

You know, it's a really weird thing to think about famous comedians being mad at you. I mean, Patton Oswalt is an extremely successful comedian with 1.3 million Twitter followers. I have around 130,000 and have made $0 off of my Twitter account. For him to tweet angry words about me is like Michael Jordan driving by an elementary school and deciding to go dunk on some sixth graders. It's a completely bizarre experience. The Internet offers the unique opportunity to hate people you've never met.

So to answer your question, yes and no. I will probably tweet less, and I will be a lot more careful to make sure my tweets are clearly my own (get ready for even more repeats). I also think I've learned a lot through this experience. What I thought was riffing other people interpreted as ripping off. Fortunately we have a 100-year history of Twitter for me to learn from and apply lessons from. Have I made mistakes? Definitely, but at the end of the day, it's Twitter. We're arguing about the Twitter account of a pastor from South Carolina. Do I want to do a better job going forward? Without a doubt. But I’m not going to be the guy who googles every word of a tweet to make sure no one in the history of mankind has ever said anything similar. It’s living in the tension of “Thou shalt not steal” and “There’s nothing new under the sun.”